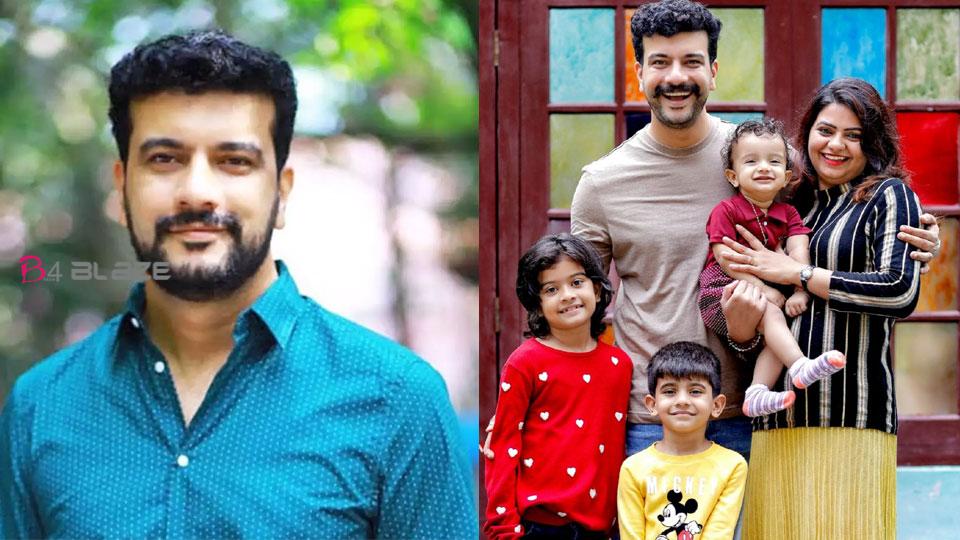 Ramesh Pisharody is an artist who can captivate even a large audience with his spontaneous humor in an instant. Ramesh Pisharody, who has proved his mettle in directing and entertaining fans by making funny comments on photos posted on social media.

Social media is now dominated by the image of Pisharody with his family. This is the first time Pisharody has shared a picture with his family on social media. Pisharody shared the photo with the caption “This is a family entertainer movie”. The film also gets some interesting comments.

On the day of the wedding reception, I was really pissed off: Ramesh Pisharody