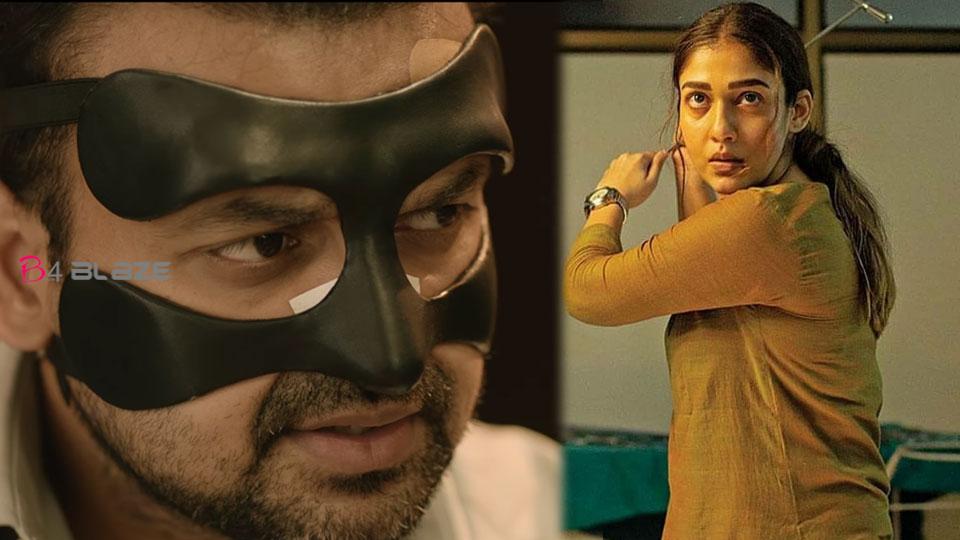 The trailer of ‘Nizhal’ has been released. Nayanthara and Kunchacko Boban starring film are directed by Appu Bhattathiri. The film is a mystery crime thriller. The film is scripted by Sanjeev. Deepak d. Menon Photography. Suraj S. The music is by Kurup. Appu Bhattathiri and Arun Lal. The film is in the Thriller genre. A second graded child telling a thriller story is leading the film. The trailer hints that the ghost, the murder and the criminal investigation will alternate between the Nizhal. The trailer also says that Nizhal storytelling is about trying to figure out the reality behind certain events that happen in a child’s life. Most of the reactions to the trailer are that the Kunchacko Boban – Nayanthara combination will be great.