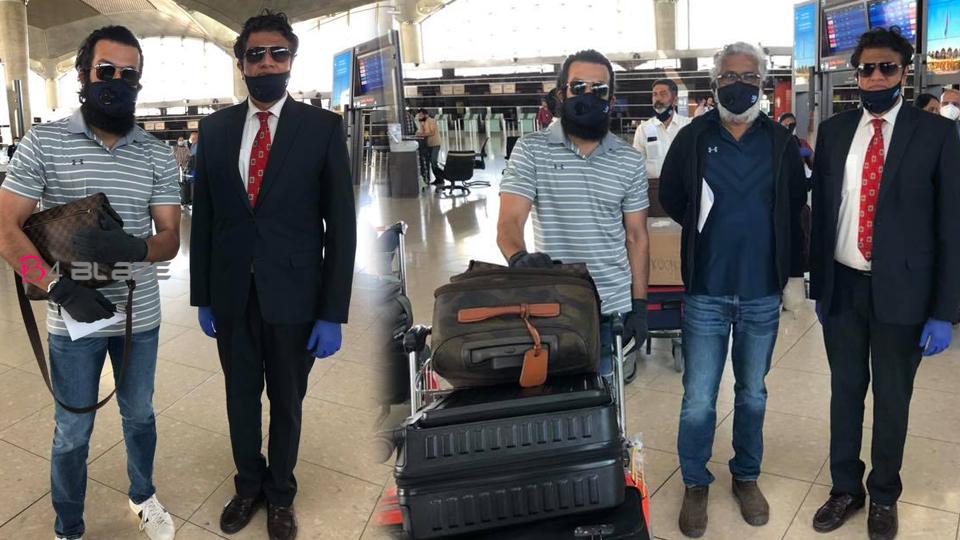 The 58-member crew of actor Prithviraj and director Blessy will return home tomorrow morning while filming ‘Aadujeevitham’. They arrived in Nedumbassery at 7.15 am on a special flight from Amman’s capital, Jordan, to Nedumbassery via New Delhi. 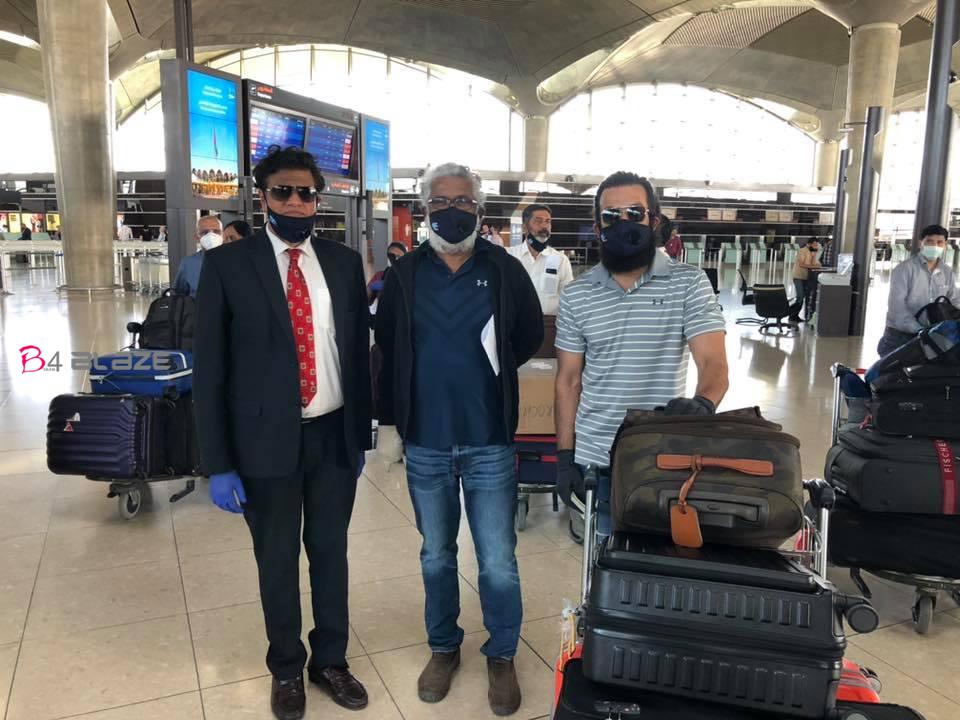 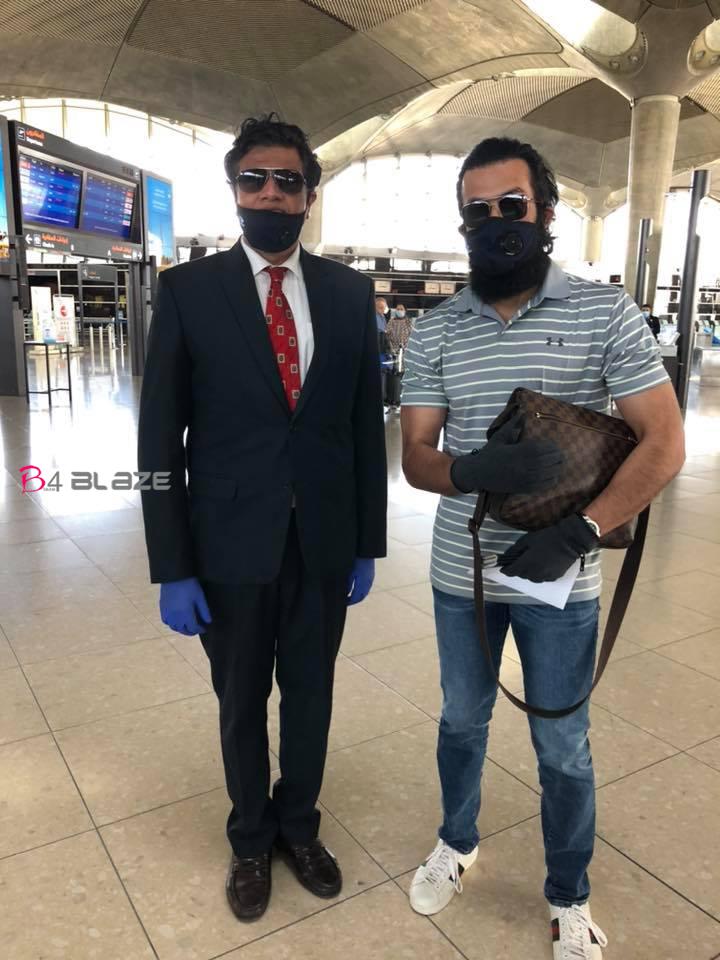 Despite the Corona crisis, the group continued to shoot, seeking special permission. But with the curfew announced in Jordan, the shooting had to stop. By then, the lockdown was announced in India and the group could not return home.