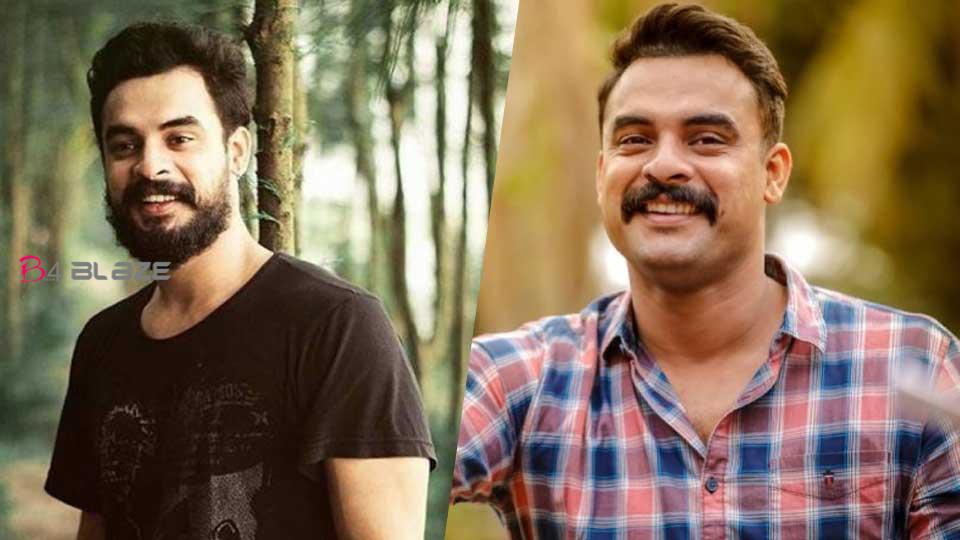 Actor Tovino Thomas suffered a stomach injury during filming. The injury happened while filming the conflict scenes of the movie ‘Kala’. The actor was admitted to a private hospital in Kochi and was admitted to the ICU following internal bleeding. In the last few days, the conflict scenes in the movie Kala have been filmed continuously. He was injured at the Piravom set two days ago. 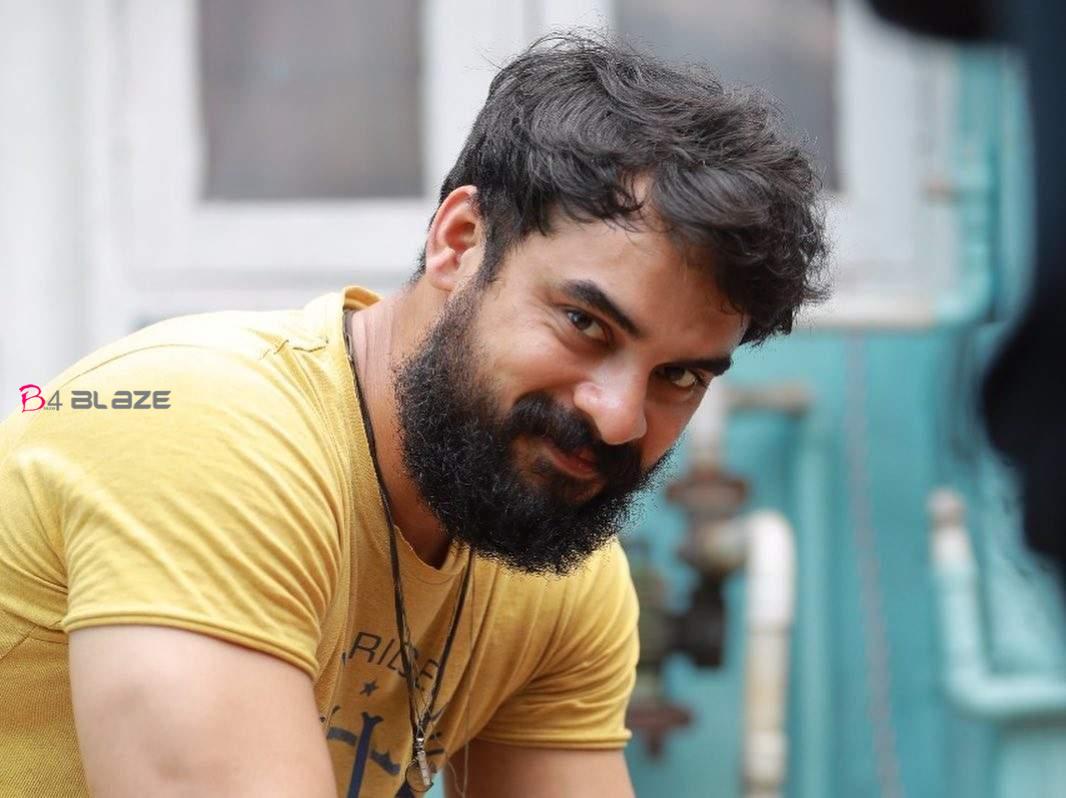 Indications are that the injury was caused by a kick in the abdomen while filming the scene. She was admitted to the hospital with severe abdominal pain. Rohit VS Weed is directed by. Rohit is a director who has gained attention through his films Adventures of Omanakuttan and Iblis. Lal also plays an important role.

Just in – Top Malayalam Actor #TovinoThomas injured during the shoot of an action scene for his new movie #Kala. He has been hospitalised and is undergoing treatment. pic.twitter.com/2mAUxPKcGU