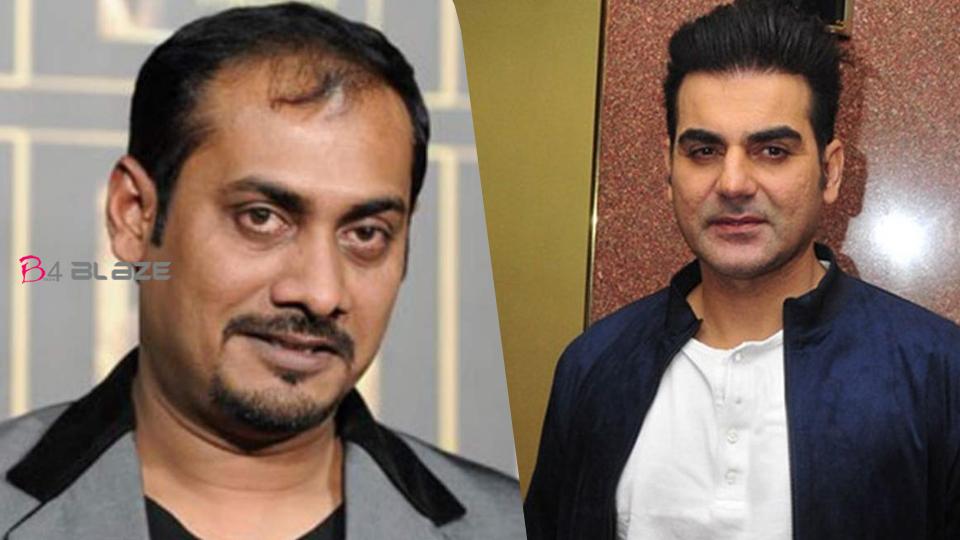 Discussions about nepotism in Bollywood have intensified after the suicide of Sushant Singh Rajput. While on the one hand, Sushant is in Bollywood shock from suicide, while Karan Johar and Khan’s family are being targeted on social media regarding nepotism. Condoling the recent demise of Sushant, film director Abhinav Kashyap made many serious allegations against Salman Khan’s brother Arbaaz Khan, Sohail Khan and his family. Kashyap had said in his charge that the Khan family has ruined my life. Now the reaction of actor Arbaaz Khan has come on this matter and he has said in his statement to take legal action on Abhinav Kashyap. There itself

Speaking to the Bombay Times, Arbaaz said that ‘we will take legal action against him’. Arbaaz said that since we started work on ‘Dabangg 2’ we have not had any interaction with Abhinav and I do not know where all these are coming from. Because of this, we will now face their charges legally.

In a Facebook post, Abhinav accused Salman Khan, Sohail, Arbaaz, and Salim Khan that after directing ‘Dabangg’, they did not direct ‘Dabangg 2’ because Arbaaz and Sohail Khan along with their family teased me. Started doing My second project with Sri Ashtavinayak Films was also ruined. Arbaaz called Raj Mehta, the head of the production company, threatening that he might face punishment if he did a film with me. I also had to return the signing amount. I proceeded to Wacom Pictures. This time Sohail Khan interrupted and telephoned Viacom CEO, Vikram Malhotra. After this, Reliance Entertainment helped me and together we released ‘Besharam’.

Abhinav further writes that I know my enemies properly which are Salim Khan, Salman Khan, Arbaaz Khan, and Sohail Khan, but Salman is the most poisonous among them all. They have been threatening people with the help of their money, political power, and underworld connections. Abhinav concludes that “Sushant Singh Rajput has now moved forward and is happy wherever he is, but I will take care that someone else is innocent due to lack of work and lack of respect in Bollywood Do not kill yourself.

In another post, Abhinav writes that someone has just tried to log into my email account. Now it is getting interesting… Why is Khan getting so upset… ?? What are they hiding .. ?? Why are they desperate to silence me .. ??