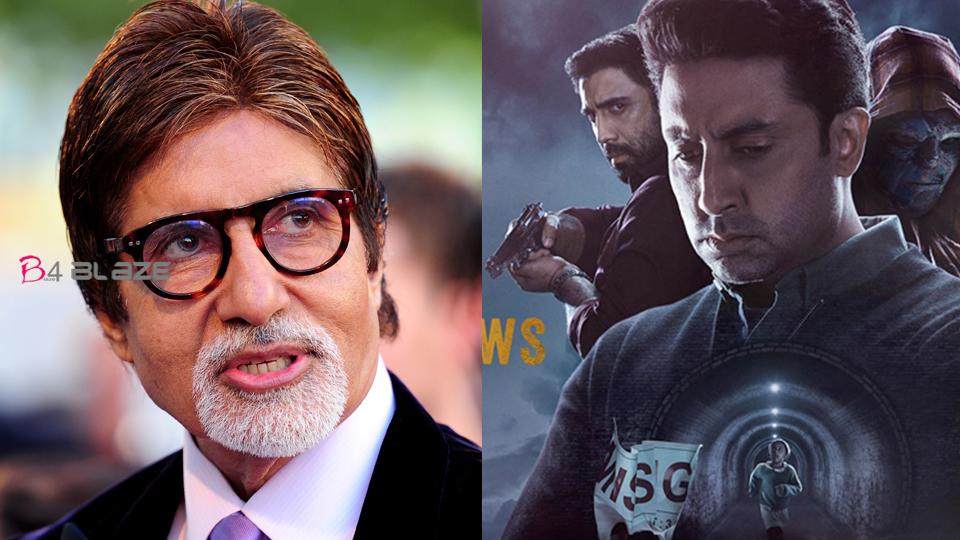 Bollywood actor Abhishek Bachchan is going to debut online. Recently the trailer of ‘Breathe 2 Into the Shadows’ launched on Amazon Prime Video. This is a sequel to the web series ‘Breath’. The show will release on 10 July. In it, Abhishek Bachchan will be seen playing the role of a father. This is the story of how he finds her after her daughter is lost.

Apart from this, Ajay Devgan also tweeted seeing the trailer of Breath 2. He wrote that Abhishek congratulated you on completing 20 in cinema. This journey was very interesting for you. I hope you are successful in the future. Many congratulations on the web debut. The trailer of the series looks quite spectacular.

This crime thriller is composed and produced by Ambudantia Entertainment. The show is set for release on July 10, 2020, which will also star Sayyami Kher. It will be launched exclusively on Amazon Prime Video in more than 200 countries and regions around the world. Mayank Sharma is its director. The show has been written by Bhavani Iyer, Vikram Tuli, Arshad Syed, and Mayank Sharma very well.

Health Tips: These 5 things will keep immunity in monsoon

Amitabh Bachchan will be absent at the National Film Awards Ceremony. Here is the Reason

Zee Cinema To Pay An Ode To Sridevi This Weekend – Read Details !!