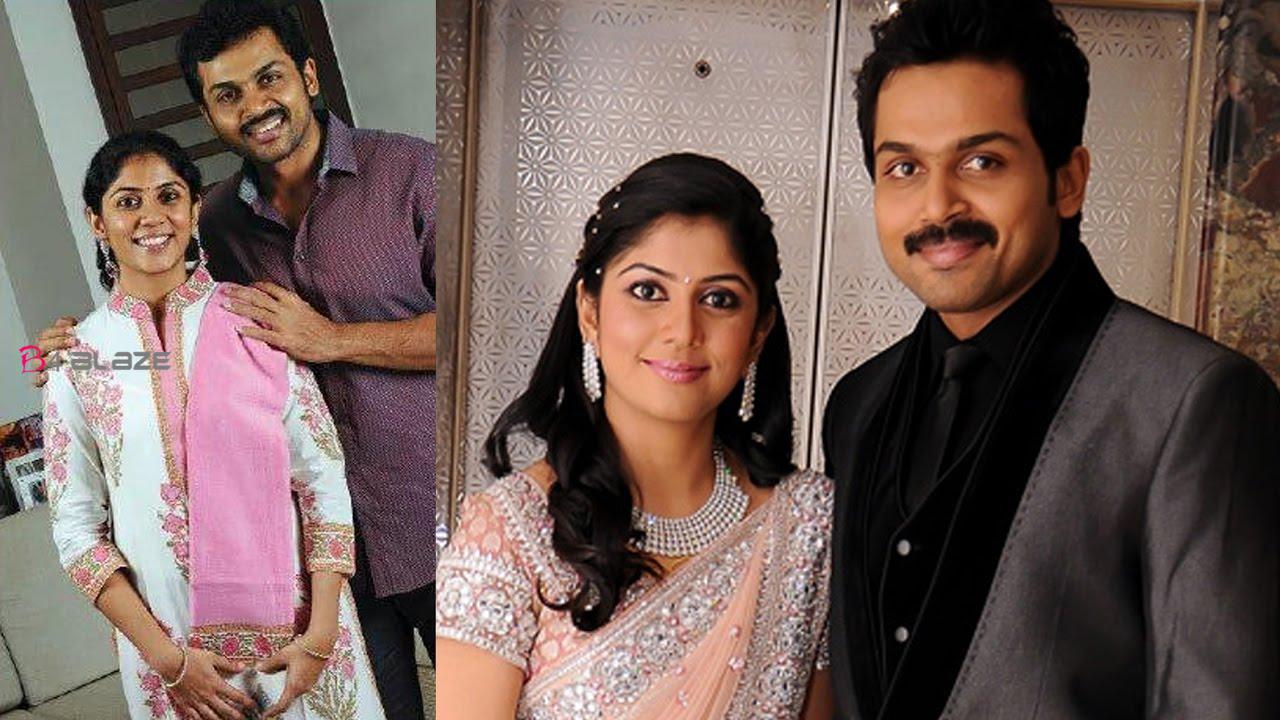 Actor Karthi is a favorite of South Indian film lovers. Karthi, who is also the younger brother of Tamil superstar Suriya, has already made a name for herself in South India. The actor has done several films in a short span of time. All of them received a good audience response. The actor shares all the details of the star with the fans. Now Karthi has shared her latest happiness. For the second time, Karthi shared information about her father on her Twitter account. 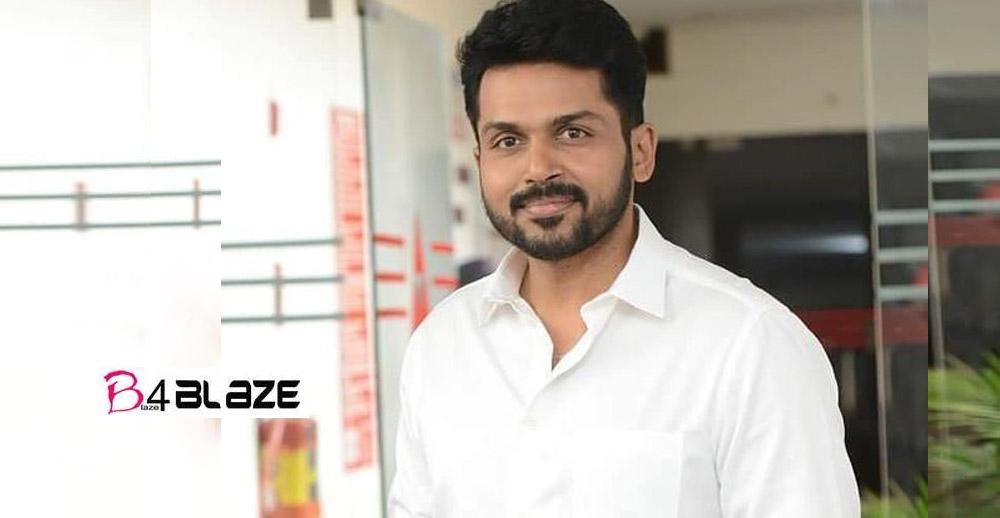 “Friends, we had a baby boy. No amount of thanking doctors and nurses is enough. “May God bless all of you for our baby,” Karthi tweeted. Karthi’s elder brother and actor Surya has also retweeted the tweet announcing Karthi’s good news. Suriya’s tweet is about We Are Blessed. 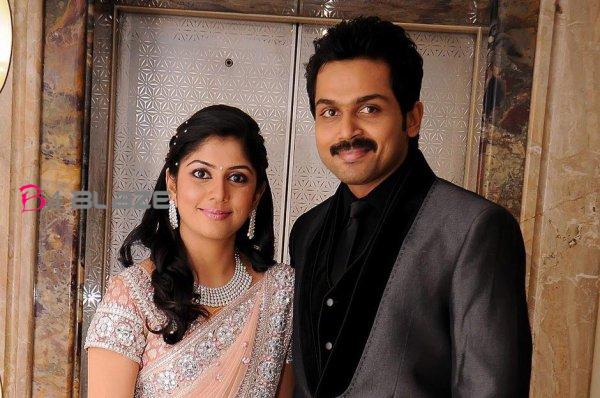 Karthik and Ranjini, who got married in 2011, gave birth to their first child in 2013. The daughter’s name is Umayal. Many people have come to congratulate the actor after learning about his father for the second time.