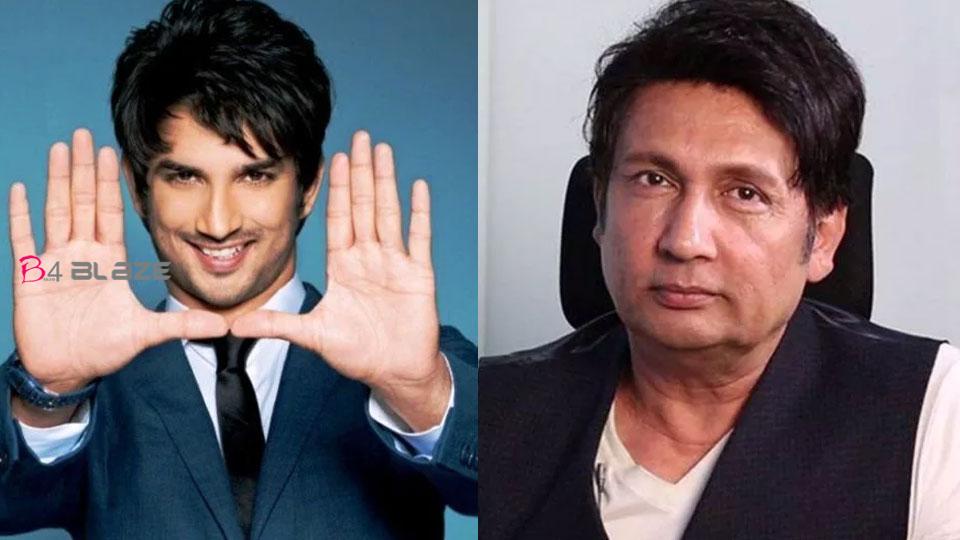 The mystery of Bollywood actor Sushant Singh Rajput’s death is not over yet. Television star Shekhar Suman said the death was caused by gangsters and not by the nepotism of Bollywood. Talking to RJD chief Tejaswi Yadav in Patna on Tuesday, Shekhar Suman said that the death of Sushant Singh was considered a suicide, but the facts and evidence leaked over the past few days are suspicious.

“There are many facts and evidence now that Sushant Singh Rajput’s suicide could be a conspiracy. The matter needs to be thoroughly investigated, ”said Shekhar Suman.

The actor, who is also working in the film industry, said that he knew the names of Bollywood stars who were part of the syndicate, but did not name anyone because there was no concrete evidence against them. How can one believe that someone like Sushant Singh has not written a suicide note? Sushant has changed 50 SIM cards in the last month. Who’s skipping? Was there a professional rivalry? ‘Shekhar Suman asked

After that movie, I was afraid of seeing Mohanlal; Kalyani Priyadarshan

I Was Too Nervous To Work With Aamir And Give Him A Bad Film.

On returning to work, Vidya Balan shares a glimpse of her vanity van