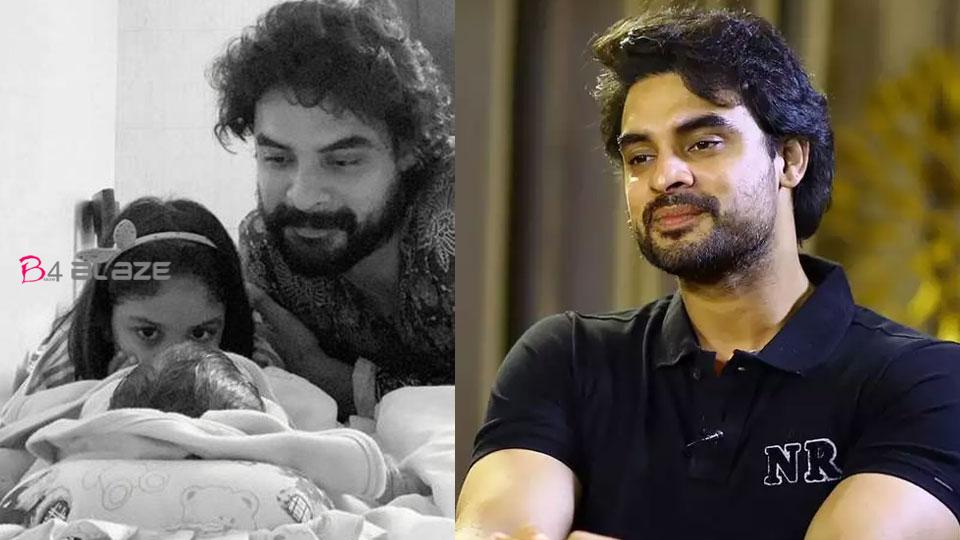 Actor Tovino Thomas reveals the reason behind naming his son Tahan. Tovino shares the curiosity of the name when the baby is one month old. The actor shared his family details in an interview with an English media outlet.

‘I wanted the name to be different and to have a meaning. Tahan means merciful. Tahan Tovino also felt good. It can be a Hindu, Christian or Muslim name; It can be an Arabic or Indian name. That’s why we like this name. At home, we call him Han, which means sun. The name Issa is also different. It means prestige, ‘. The daughter’s name is Issa.

Tovino said Tahan and his wife, Lydia, are now at Lydia’s home, two kilometers from his home. ‘Issa and I go there every day. He is only a month old. Always sleepy. At the time of Jesus’ birth, I was at home after completing your moiety. So I was able to spend the next three months with my wife and baby during and after childbirth. It’s the same thing over and over again, “Tovino said in an interview.

Maari 2 Official Trailer is Out…