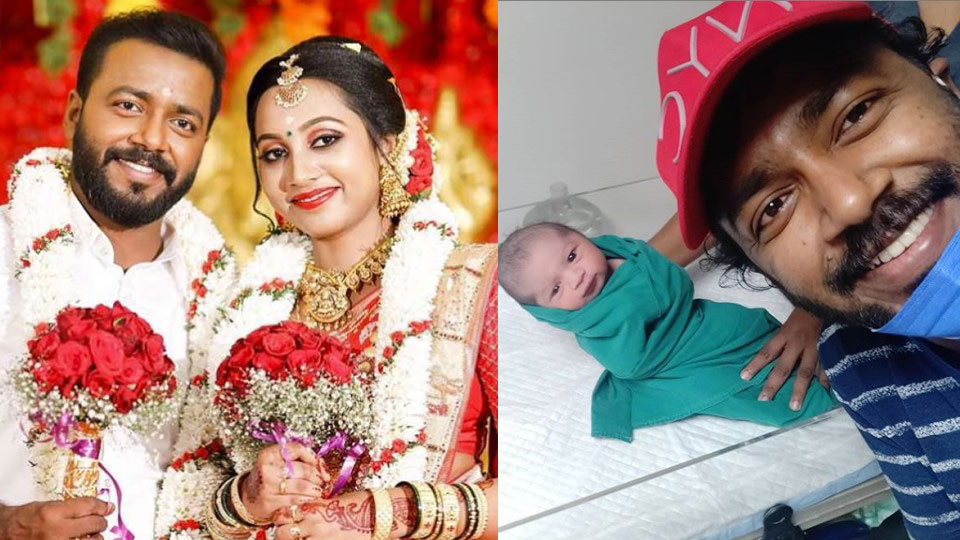 Actor Vishnu Unnikrishnan became a father. The Actor shared the joy of the baby’s birth on social media. Vishnu shared a picture with the baby and said- ‘A boy, mother and father are born’. Vishnu did not forget to thank his wife. Vishnu said thank you for going through a lot of pain and stress. 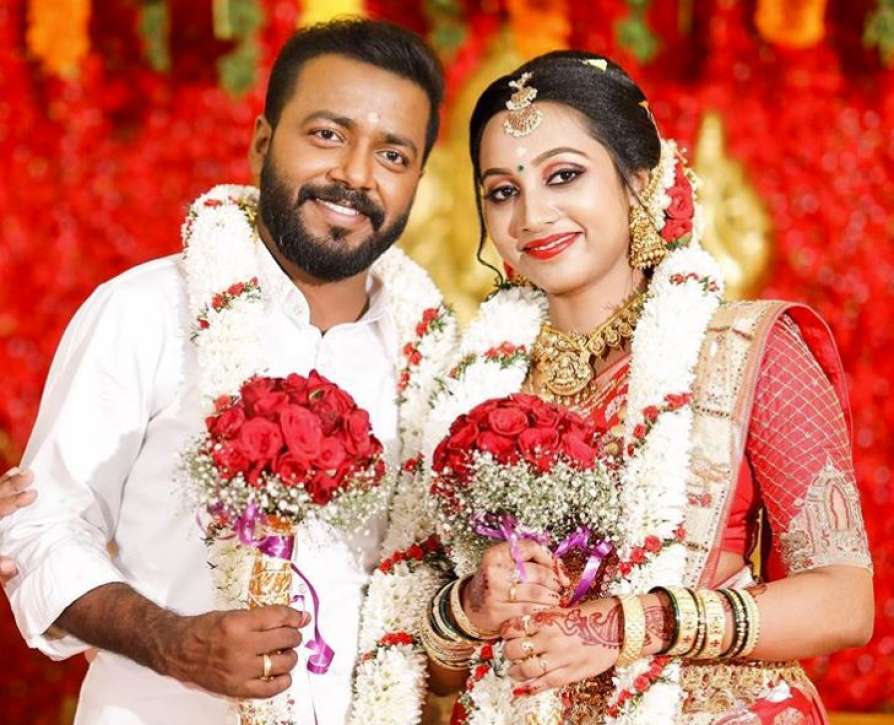 Vishnu became notable in Malayalam cinema through his film Hrithik Roshan from Kattappana. She made her film debut with My Home Upon a Time. Vishnu has also acted in films like Amar Akbar Anthony, Shikari Shambhu, Vikadakumaran, A Yamantan Love Story, You and Me, Evergreen Hero and Big Brother. Vishnu Unnikrishnan is not only an actor but also a screenwriter. 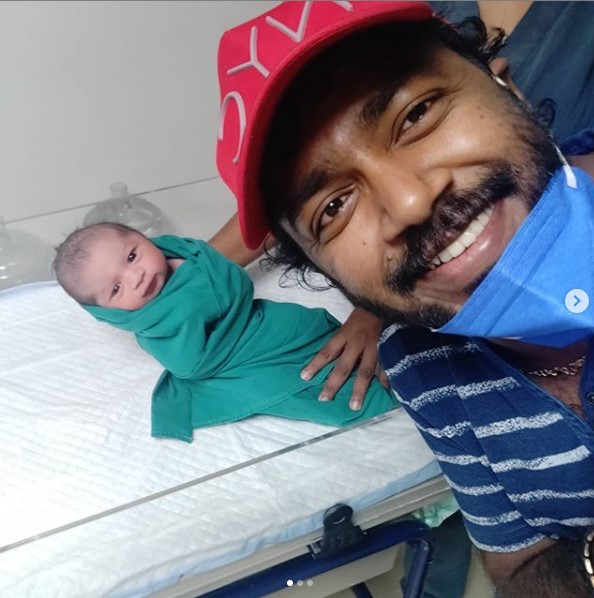 Vishnu and Aishwarya have been greeted by many celebrities and fans. Aju Varghese, Siju Wilson, Arjun Ashokan, Manikandan Rajan, Swasika, Gayatri Suresh, Harishankar, Malavika Mohanan and Ranjin Raj all came under the post with greetings. Siju’s comment was that the new father, mother and grandfather are ummahs.

Earlier, Vishnu had announced that guest was coming. The actor posted the photo saying that we are now three. Vishnu and Aishwarya are happy that Kunjathithi has arrived at the end of the wait. In a short span of time, Vishnu Unnikrishnan became the star of the audience.