‘Mannar Mathai Speaking’ is a movie that made the Malayalee audience laugh a lot from the beginning to the end. It is also the debut film of actress Vani Viswanath in Malayalam. Vani Viswanath is now revealing some jokes that happened at the location of the film. 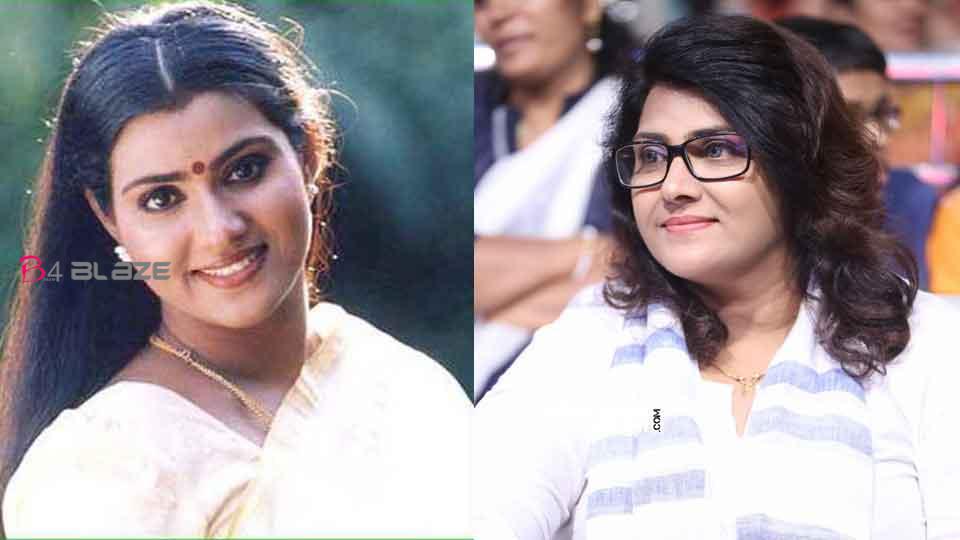 Vani is coming to Malayalam after making four films in Telugu. Innocent Chettan was the hero of the set. Vani says he will find a joke in everything. But Vani says that Innocent was not so free with him in the first few days. 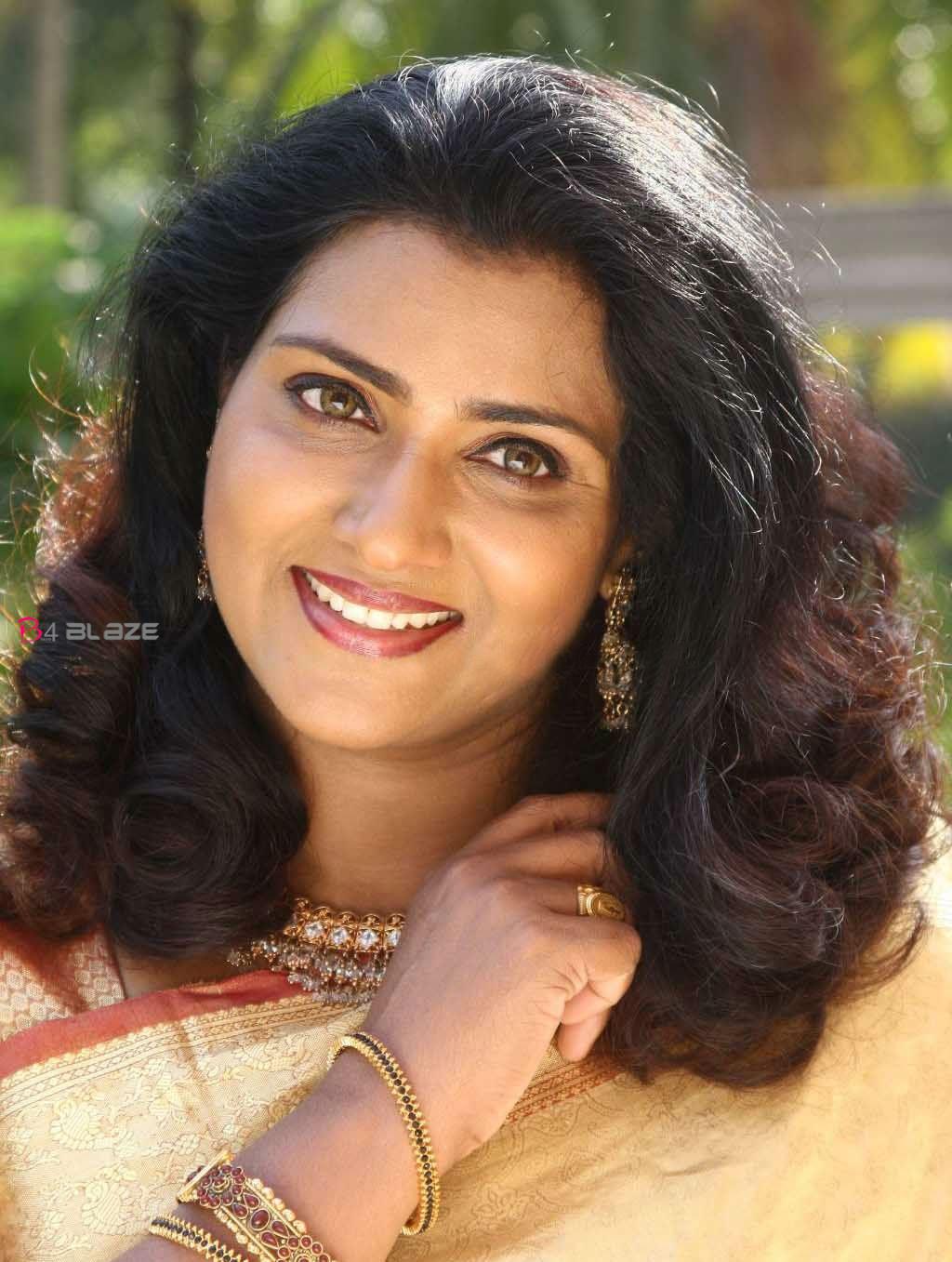 “Once you come to some media workers on the site. I asked for a necessity to see the actress from Telugu, whether Malayalam with at least the opportunity to Telugu. I was asked to return immediately because of lo s of opportunity in other languages. I will remedy that looked the same to me neakkumbeal Innocent happy. But to me, ‘Wow “It’s not as bad as I thought it would be, and then we both burst out laughing,” Vani told Vanitha Online. 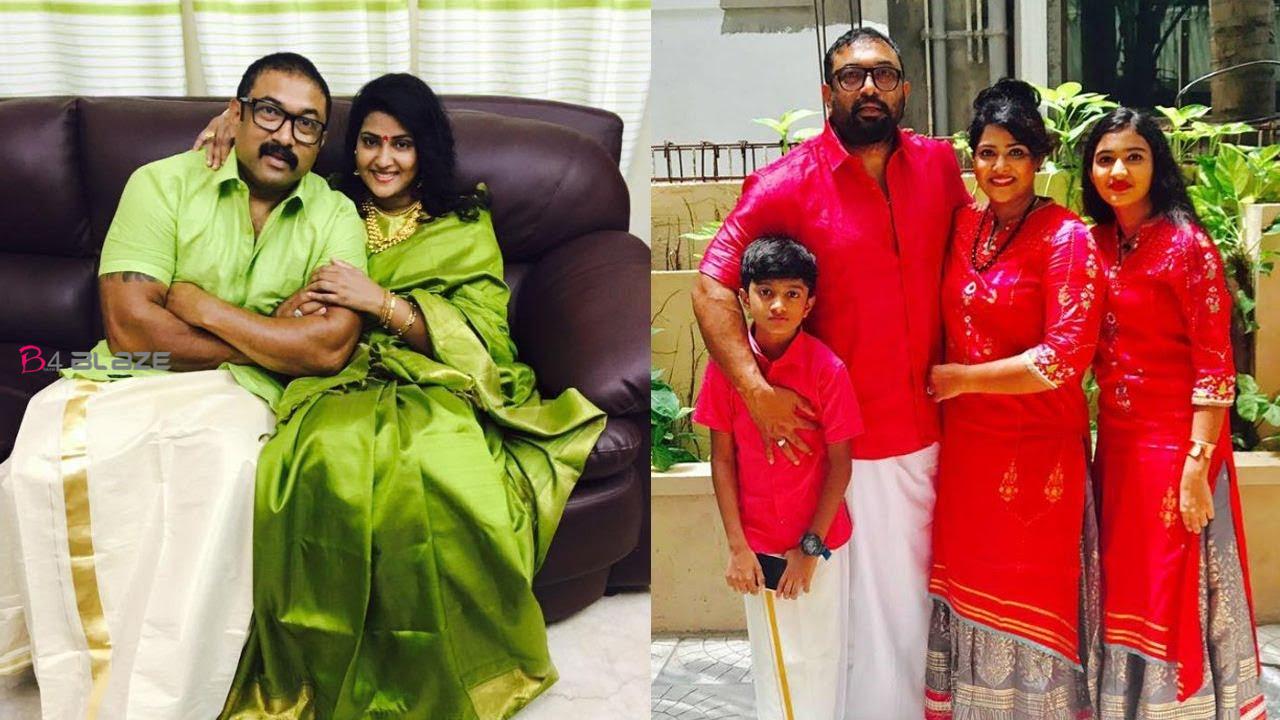 Vani revealed that he had laughed a lot after seeing many of Innocent’s comedies in the film and therefore Siddiqui had to listen to Sir’s quarrel. Mannar Mathai Speaking is a 1995 film directed by Mannar Mathai. The film stars Mukesh, Sai Kumar, Cochin Haneefa, Janardhanan, Sukumari, and Biju Menon in the lead roles.