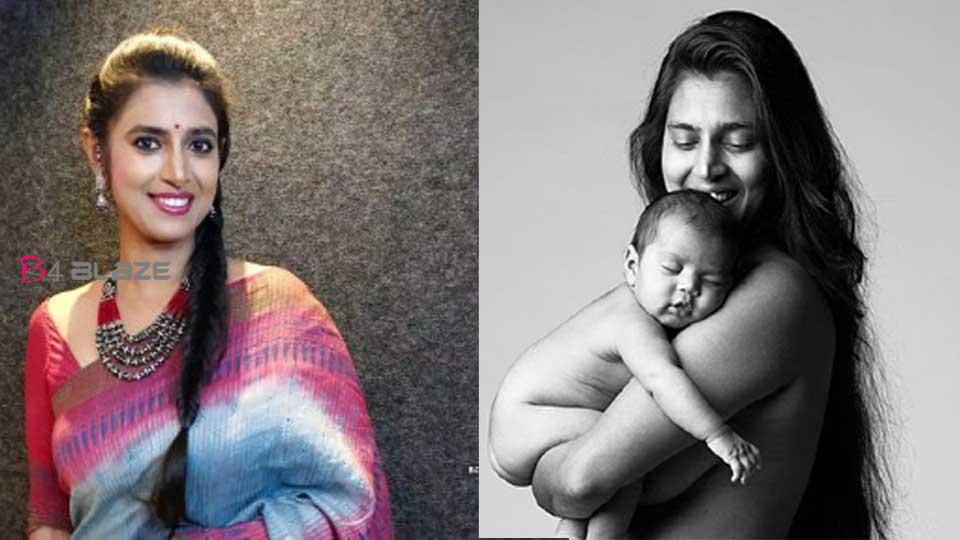 Actress Kasturi has always been known for voicing out her opinion and comments loud and clear. In a similar tweet regarding the sexual harassment topic that has been prevalent in discussion online, the actress has spoken out on how she has also been a victim.

Speaking about this in reply to a tweet, the actress wrote, “What close to me, it has happened to me.  It is how it is.” (A twitter had questioned her saying – “If this had happened someone close to you, will you still mention the legal view?”, for which the actress replied).

Following this, Kasturi further added, “So I have complete sympathy for victims of sexual harassment. But My personal view is not law. The due process of law is designed to discourage fake allegations and must therefore stay reliant on evidence.”

Legal view: Allegations of sexual assault without tangible or corroborative evidence are near impossible to prove . But They can ruin either one or all of the names involved. Nothing Good. https://t.co/Gw0RNuPikm

Kasturi is an Indian actress who predominantly works in South Indian languages. She started her acting career in Kollywood, after winning the Miss Madras 1992 beauty pageant. Kasthuri began her journey with her debut in Kasthuri Raja’s Aatha Un Koyilile (1991). She was a part of the recent Bigg Boss Tamil season 3 where she entered as a wildcard entry. 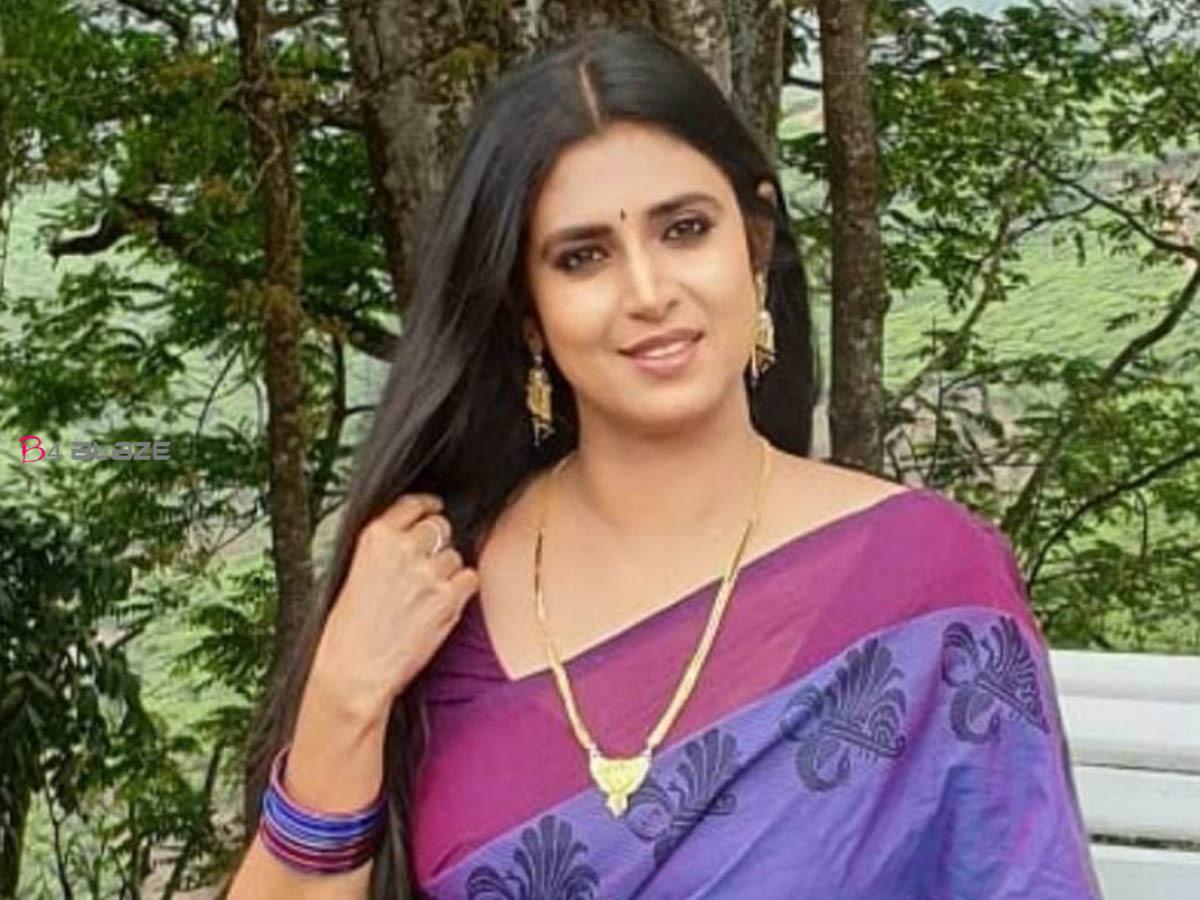