Lakshmi Menon had a dream debut in Tamil cinema with the super hit movie ‘Sundarapandian’ that had Sasikumar in the lead and Vijay Sethupathi as the villain. She then went on to feature in a string of hit movies including ‘Kumki’, ‘Kutti Puli’, ‘Pandianadu’, ‘Jigarthanda’ and ‘Vedalam’ among others. 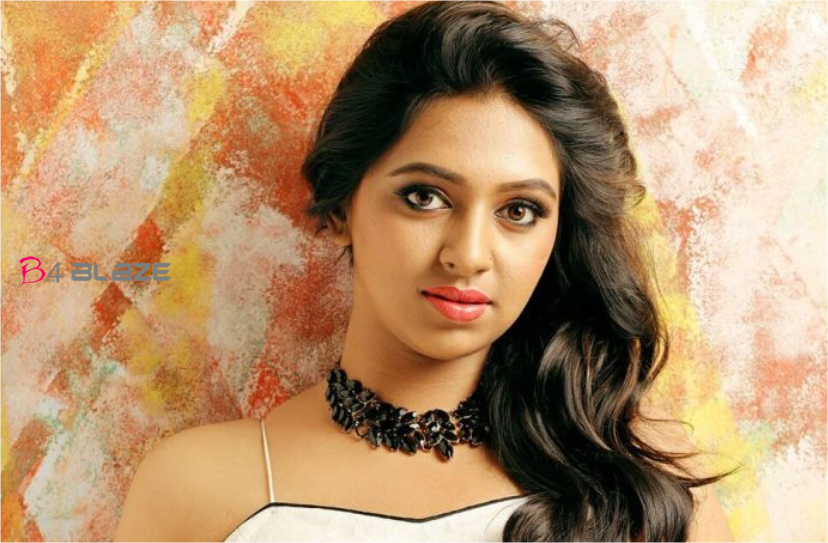 For the past five years Lakshmi Menon put cinema in the backseat and started concentrating on her college studies and there were even rumours of marriage. A few weeks back it was confirmed that Lakshmi is making her comeback in a new movie costarring Gautham Karthik and directed by Muthaiah who also made ‘Komban’ and ‘Kutti Puli’ with her.

In most of the films that Lakshmi Menon acted in the past she preferred only homely and girl next door roles. Latest pics, however, show that she is taking the glamour route in her comeback. Lakshmi has also tattooed her back and no wonder they have gone viral on the internet.