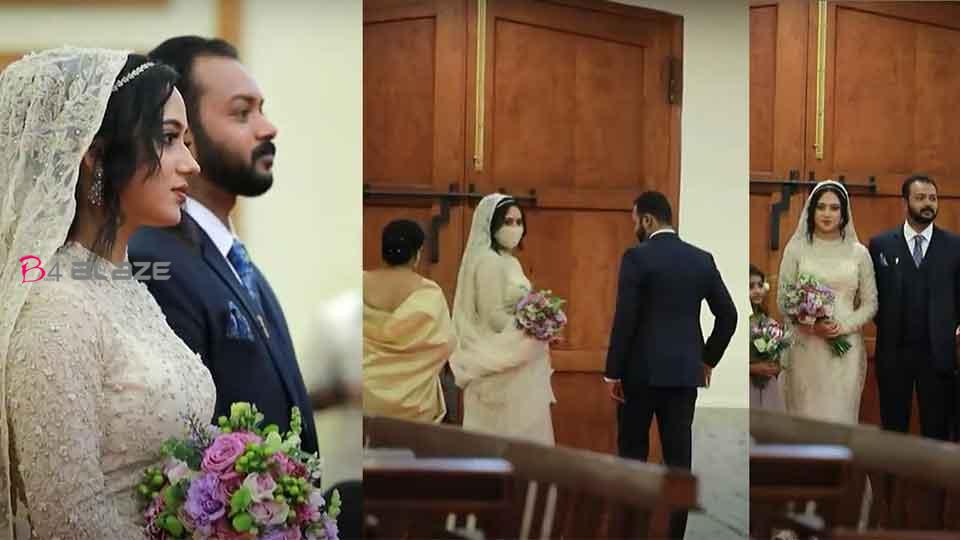 Miya is one of the favorite heroines of Malayalees. It quickly gained its place in the Malayalam cinema. Apart from Malayalam, the actor has also proved his mettle in foreign language films. Fans already knew the news that the actress was getting married. Now the actress is getting married last day. The marriage of the star took place in a simple manner, complying with all the COVID standards. 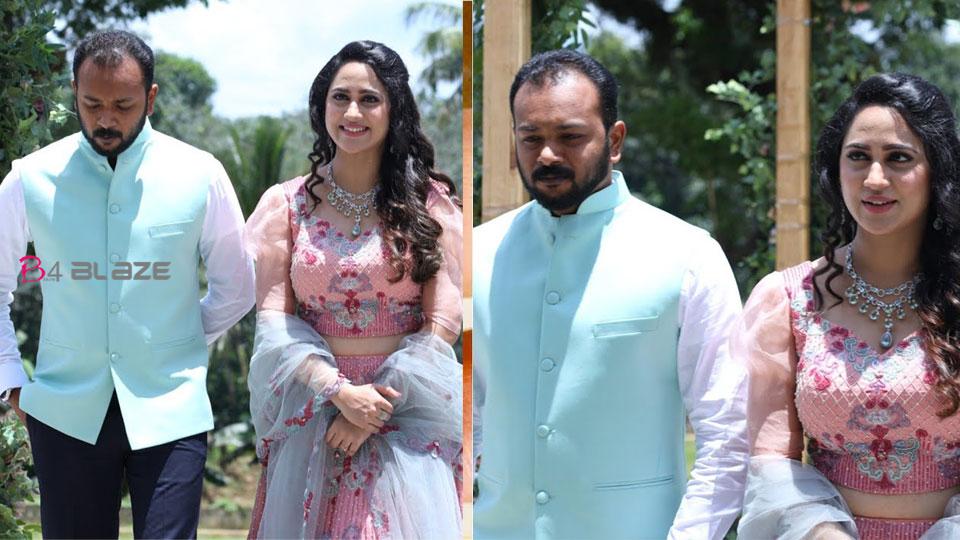 The actress is married to Ashwin Philip from Ernakulam. Ashwin runs his own construction company. The marriage took place at 2.30 pm in Ernakulam, Ashwin’s hometown. COVID was married in compliance with all the norms. The wedding took place at St. Mary’s Basilica according to Christian rites. Mia’s mother Ashwin found her fianc through a matrimonial site. Mia and Ashwin fell in love with each other and decided to get married. A native of Ernakulam, Ashwin studied in Bangalore and England and returned home after doing business in the UK and UAE.

Mia looked gorgeous in an off white gown. Miya and Ashwin got engaged last June. Mia had driven her own way to the engagement party at Ashwin’s house. Ashwin’s house and engagement were leaked through Miya’s sister’s YouTube blog. Watch Mia’s wedding video