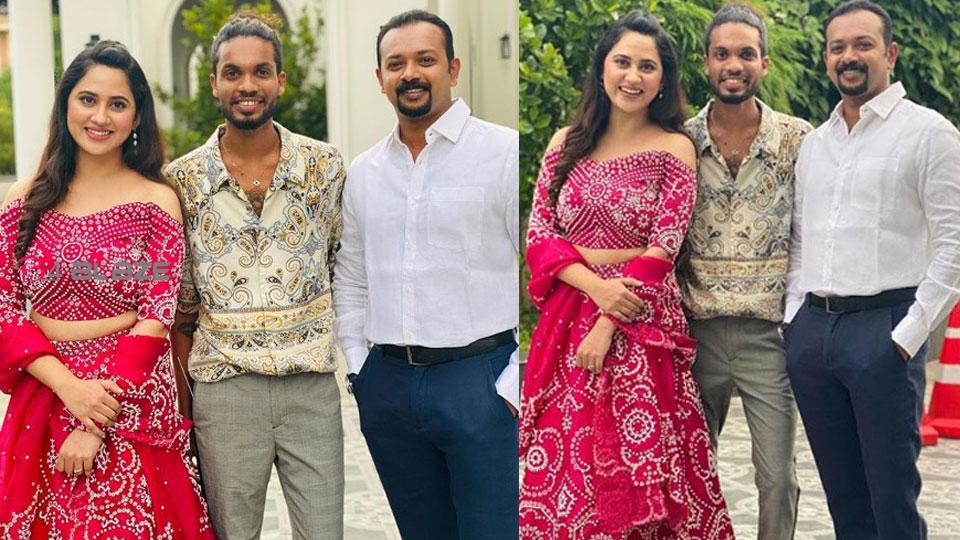 Miya George, one of the leading young actresses, is getting married. The actress’ engagement pictures went viral on social media. Ashwin Philip is a businessman from Kottayam. Earlier, Mia’s family members had said that the marriage was not a love affair but a family affair. Pictures of the ceremony at Ashwin’s house went viral. Pictures of a photo shoot for a woman are now going viral. Mia was prepared by Unni, a celebrity makeup artist. He also shared pictures of Mia and Ashwin on social media. Mia and Ashwin talk about wedding news. Mia also came in to ask for your copies. Many people including Uttara Unni and Malavika Menon came up with comments under Mia’s post.

Mia and Ashwin’s family members were present at the engagement. The engagement date was decided before the lock down. When the lock was down, both families decided not to change it. The ceremony was held at Ashwin’s house. Mia arrived in a hurry. Ashwin was wearing a white shirt.

Actress Miya George is getting married, Engagement is over!

Discrimination between men and women when it comes to food in film...