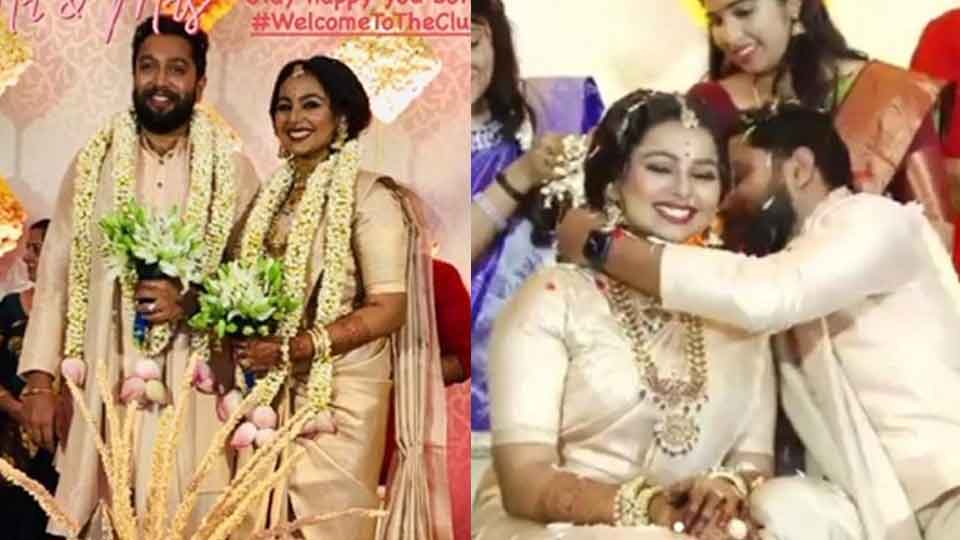 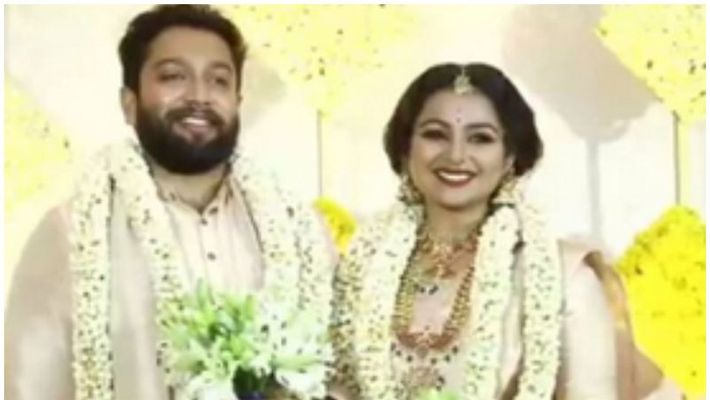 Mridula Murali is an actress who has become a notable actress in a few films. The actress will be seen in Mohanlal’s Red Chillies. The actress got engaged in December. 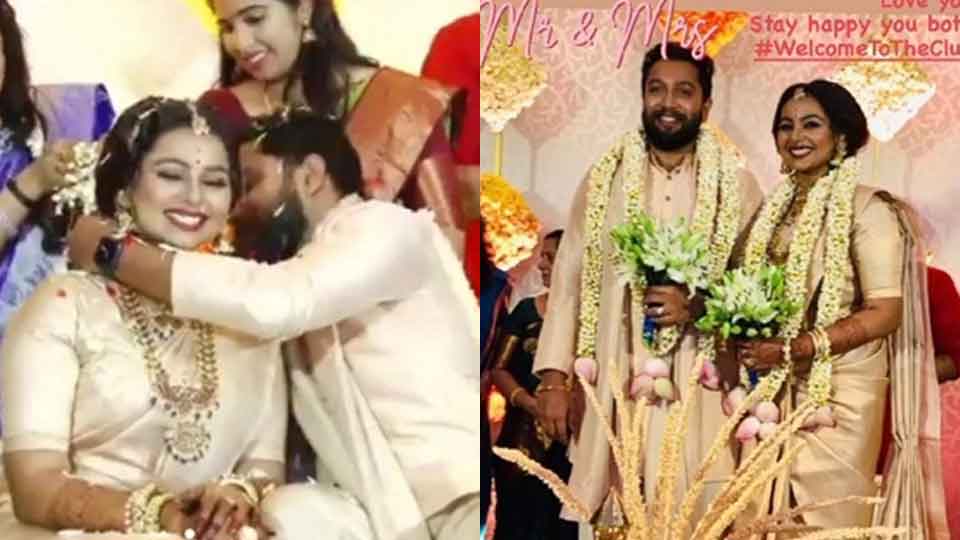 Actresses and close friends Bhavana, Remya Nambisan, Shilpa Bala, Shafna, singers Sayanora, Amrita Suresh, Abhirami Suresh and singer Vijay Yesudas are engaged to be married. Actor Manikuttan was also present. The engagement was solemnized. Everyone saw the marriage as virtual online. All the pictures of the wedding have come out.

The marriage took place in a simple manner. The silk setusari was worn soft. Wearing very little jewelry, Mridula arrived in a simple look. The unadorned hair was just tied up and placed in a flower. Mridula also arrived very casually for the engagement.