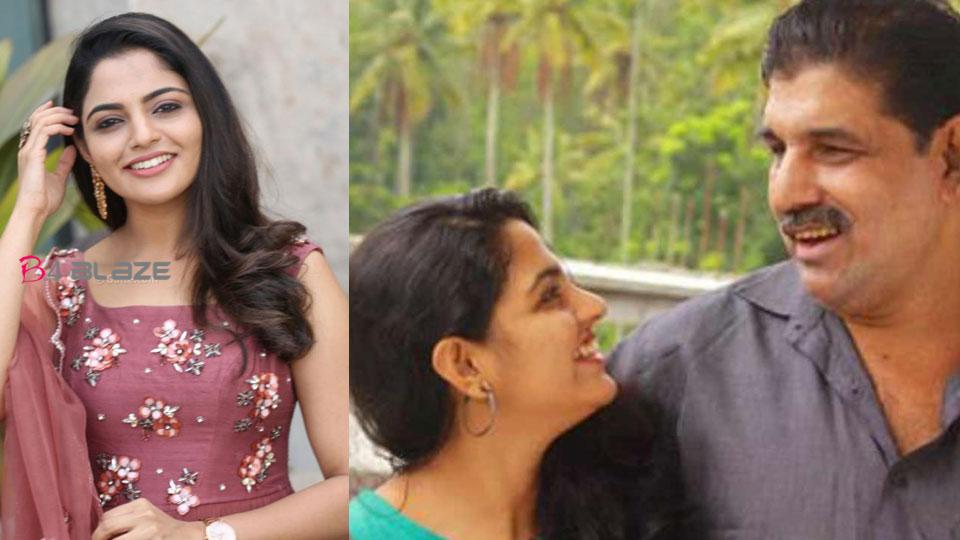 Famous Malayalam film star Nikhila Vimal‘s father MR Pavithran (61) has passed away. Kovid was undergoing treatment at Pariyaram Medical College. But the death was due to a heart attack. 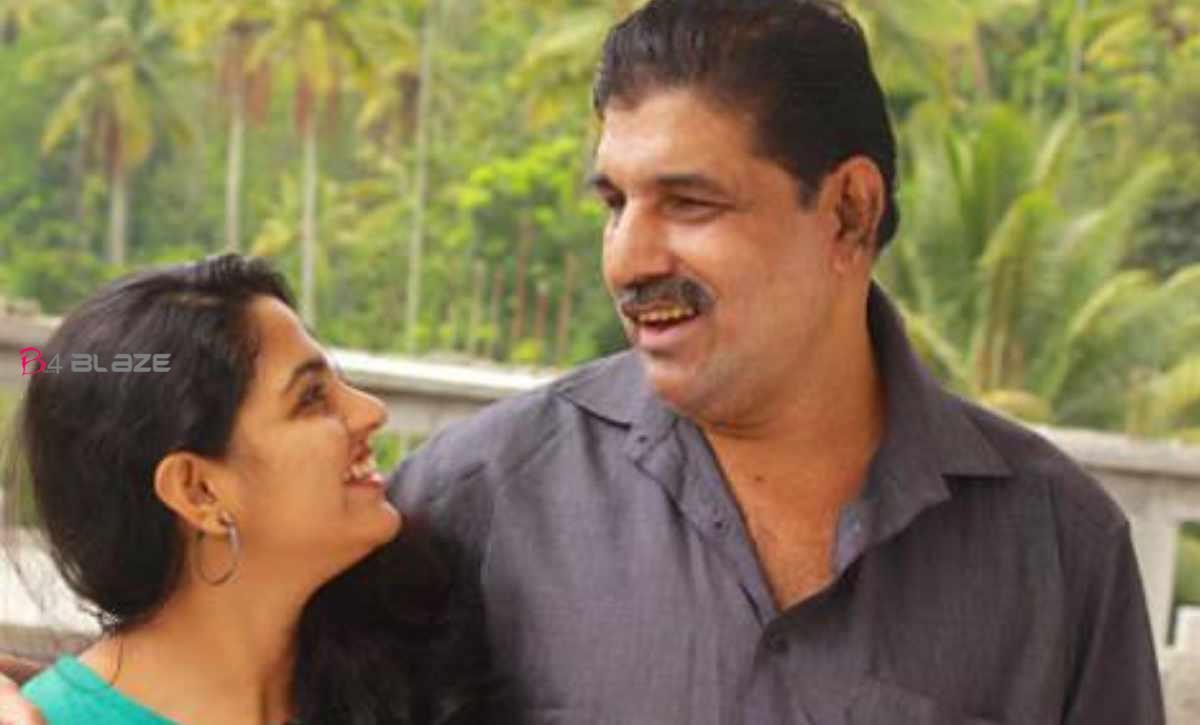 He was an official of the Statistics Department. He has also served as former CPI (M) state joint secretary and district secretary. He was also a teacher at Alcott Ryrom UP School. Wife: Kalamandalam Vimala Devi. 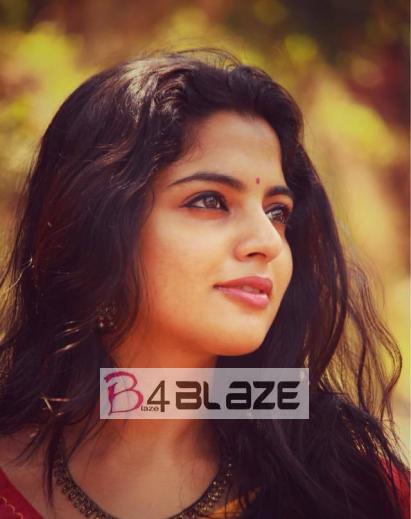 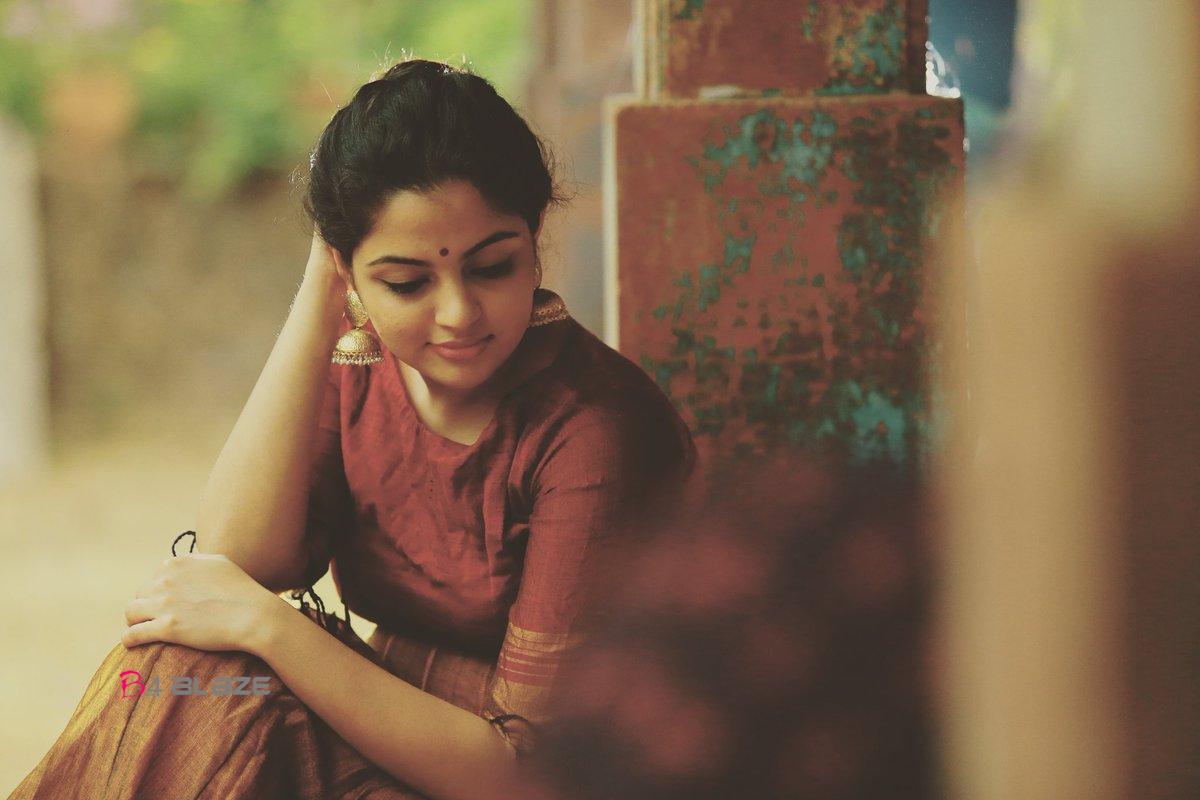 Nikhila has also acted in the serial Alphonsa on Shalom TV. She played the lead role of Sasikumar in the Tamil film Vetrivel. She acted with Sasikumar again in the movie Kidari. Since then, Nikhila has done a handful of good roles in Tamil, Telugu, and Malayalam.