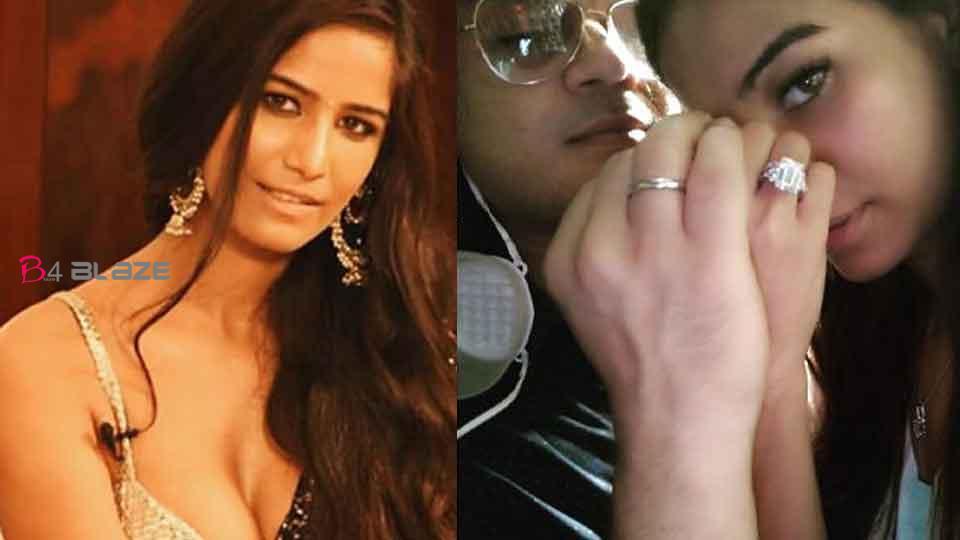 Bollywood actress and model Poonam Pandey is reportedly getting married to her friend and director Sam Bombay. Sam posted a picture on Instagram indicating that the couple was engaged. The caption of the film is ‘Finally We Did It’. Sam shared a picture showing the couple’s engagement ring. 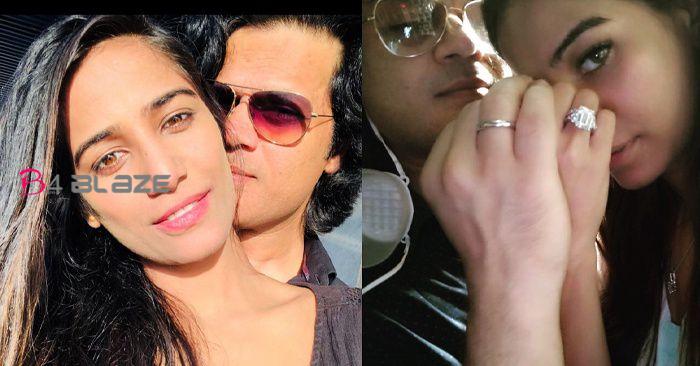 Poonam commented below Sam’s picture that it was a good feeling. Many people have come to congratulate the two. It is unknown at this time what he will do after leaving the post. Poonam Pandey was reportedly arrested for violating a lockdown months ago. It has been reported that Poonam Pandey and her friend have been arrested by the police for allegedly wandering around in a car during an illness in Mumbai. 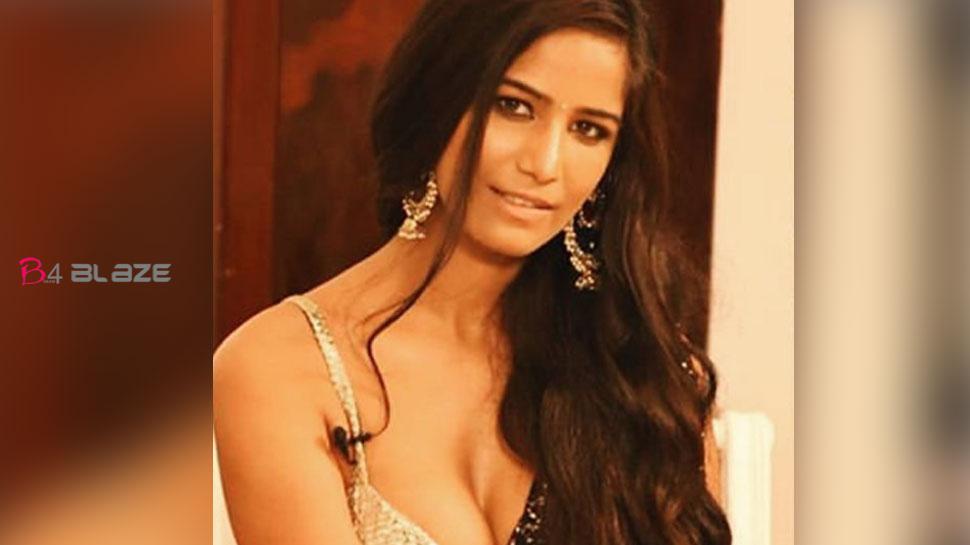 She has acted not only in Bollywood but also in Telugu and Kannada language films. Poonam Pandey became famous for posting nude pictures of herself on social media. Later Poonam’s posts became very popular. They had announced that they would appear naked if the Indian team wins the 2011 Cricket World Cup. Despite India winning the World Cup, Poonam Pandey could not keep her word due to public opposition from the BCCI.