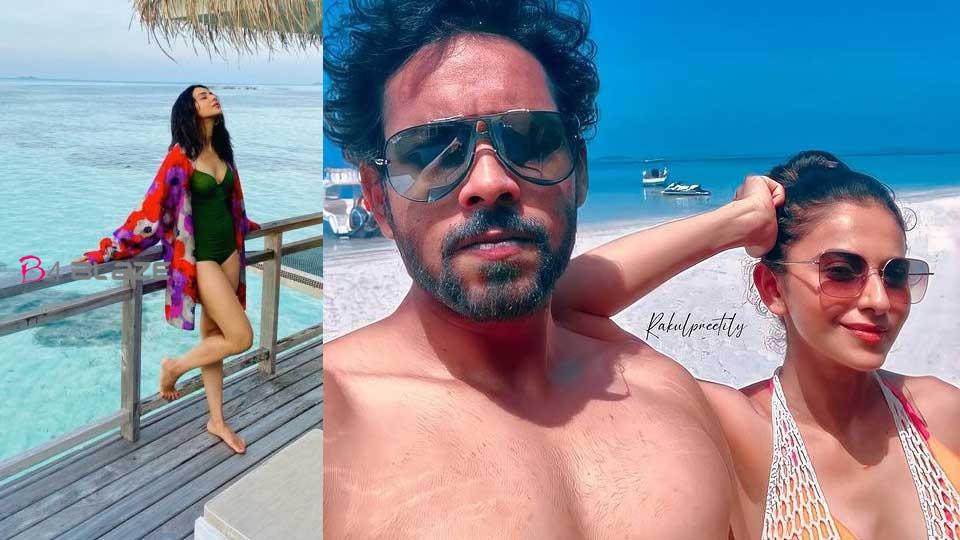 Actress Rakul Preet Singh is currently on holiday in the Maldives with her family. Pictures of the swimmer walking on the beach in a swimsuit have already gone viral on social media. The actor has gone to celebrate the holidays with his father, mother, and sister. Actress Kajal has also chosen to celebrate her honeymoon in the Maldives. 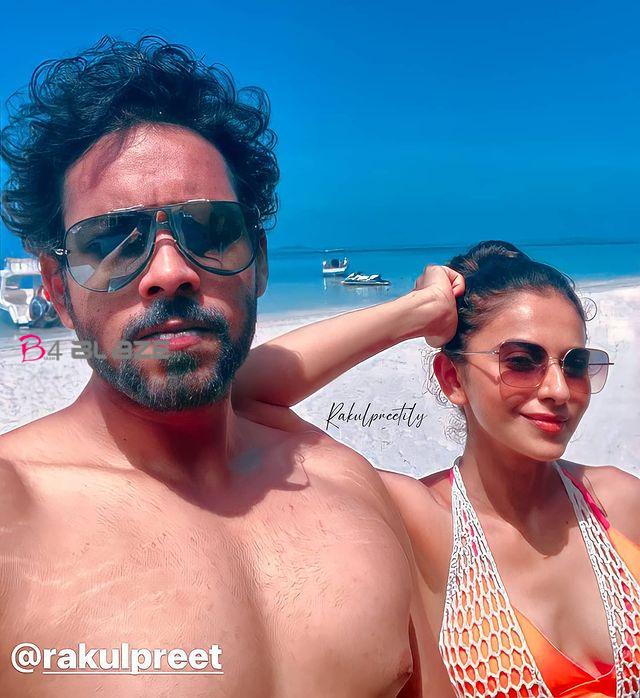 Actress Rakul Preet Singh has made her acting debut in the Kannada film Gilli. Rakul, who has already acted in Telugu, Tamil and Hindi, is a popular actor in South India. The cute look is the reason why the star gets so many fans. Rakul started acting in films in 2009 but after 2013 she got a lot of offers as the heroine of Telugu superstars. Rakul has acted in films of superstars like Ram Charan, Allu Arjun, Junior NTR, Mahesh Babu, Karthi, Nagarjuna, and Suriya. 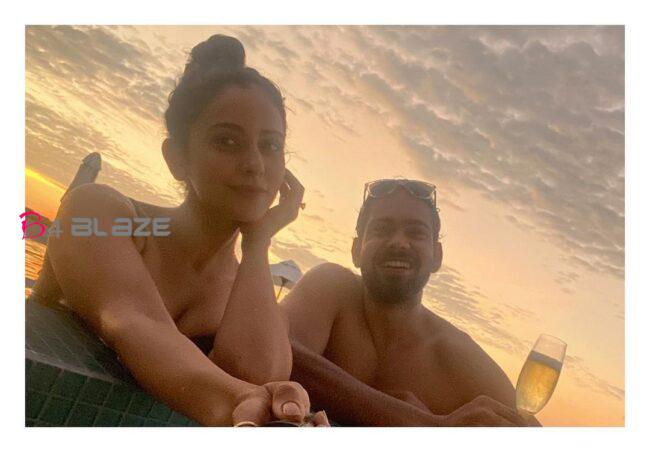 Rakul has more than 15 lakh followers on Instagram. More than 7 films have been announced so far in 2021. Along with Kamal Haasan, Rakul has also got a chance to play a major role in Indian Two. Rakul started his career as a model at the age of 18. 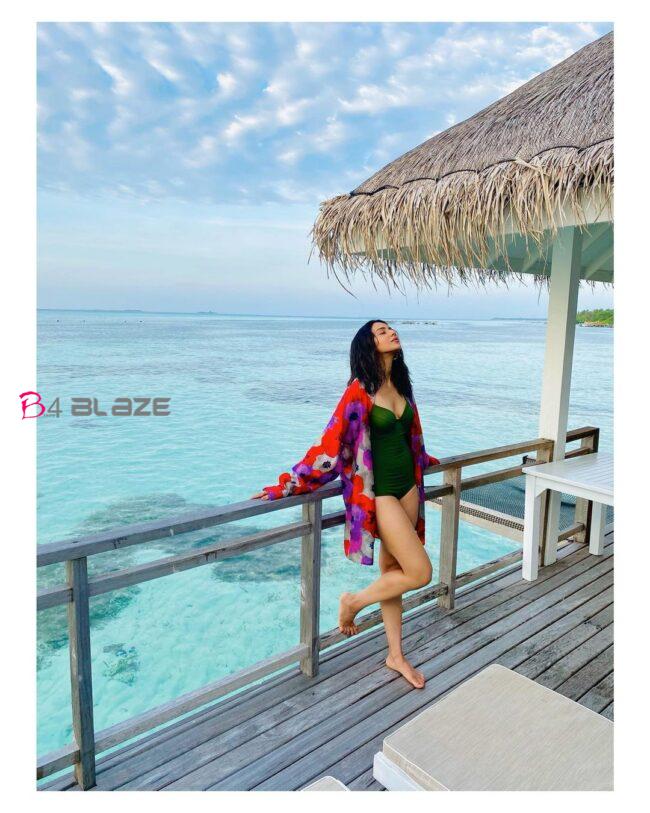