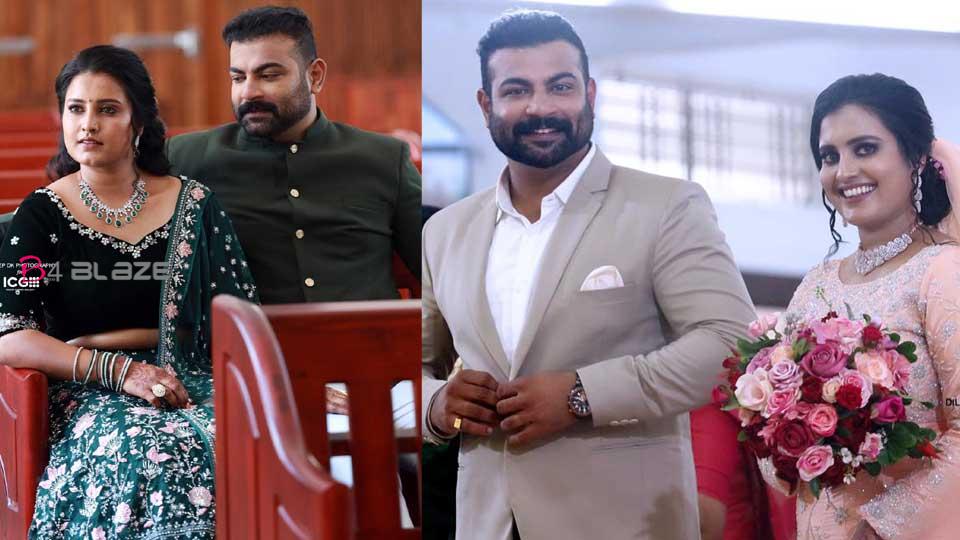 Actress Roshna Ann Roy is married to actor and screenwriter Kichu Tellus. The couple got married at St. Anne’s Church in Aluva yesterday after a long love affair. Only close relatives and friends attended the wedding. The wedding news was shared by Roshina herself. 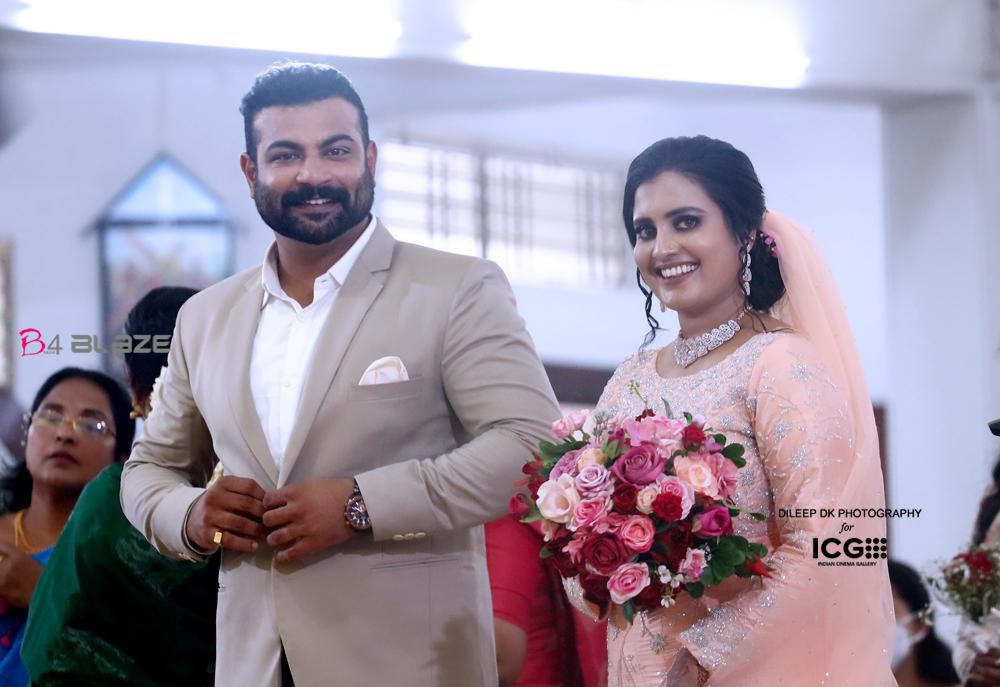 Roshna arrived in a beautiful rose silk frock for the wedding. Kichu arrived in an ash-colored suit and coat. Roshna also shared pictures of the pre-wedding bridal shower. Actress Anarkali Marikar was also in Roshina’s Bridal Squad. Many people are commenting by congratulating the couple on their marriage. Roshna and Kitchu’s engagement ends at the end of September. 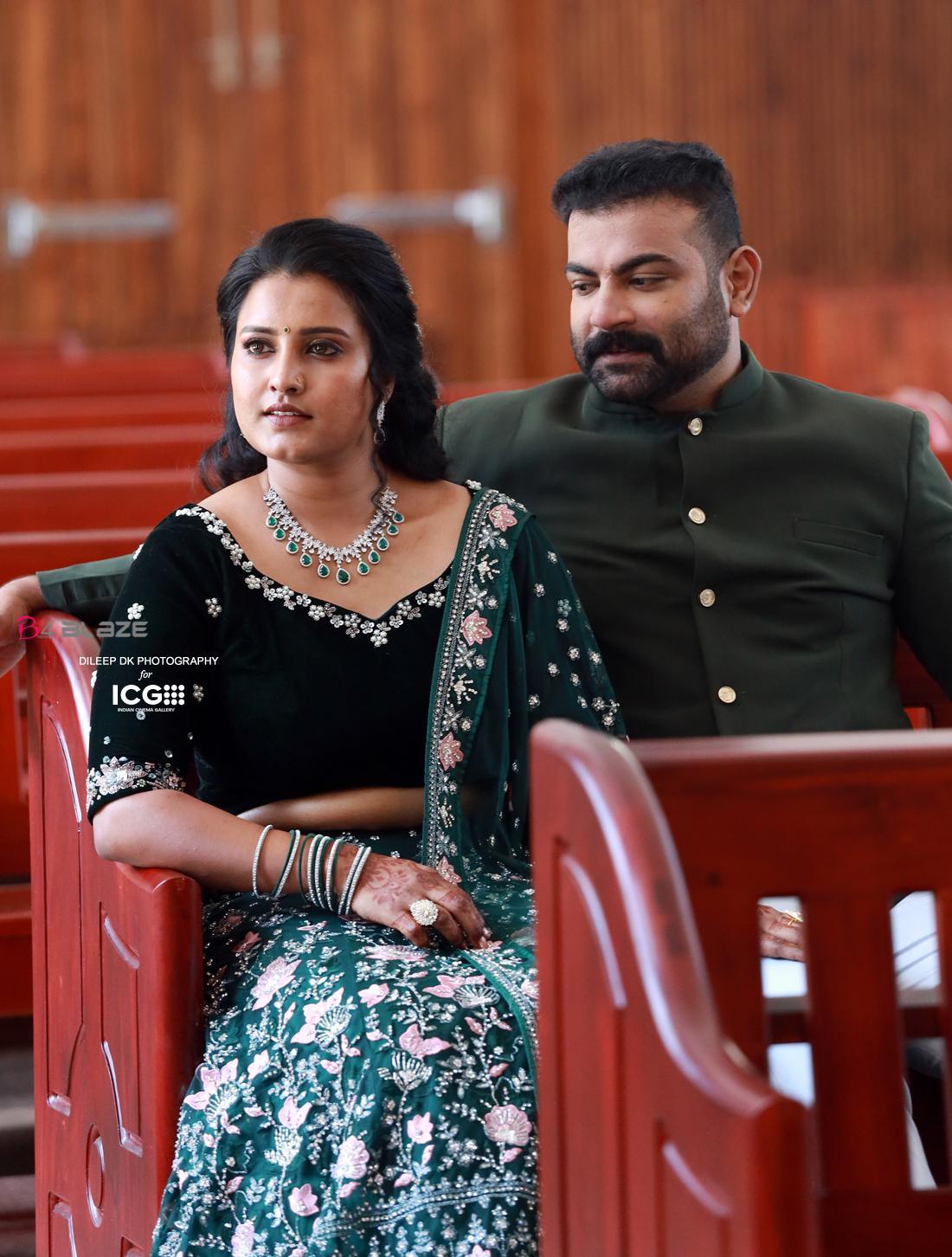 Roshina is a notable actress through Atar Love directed by Omar Lulu. Roshna’s other films include Let the Papam Cheyyathavar Kalleriyatte and Dhamaka. Kichu is a popular actor in the films Angamaly Diaries and Thanneer Mathan Dinangal. Kichu is also the screenwriter of the movie Ajagajantaram directed by Tinu Pappachan.