Actress Sangeetha the grandchild of legendary producer K.R. Balan created her debut in Tamil cinema with ‘Poonjolai’ and went on to act in many hit films all told South Indian languages. She was particularly acclaimed for her powerful performances in Bala’s ‘Pithamagan’, Samy’s ‘Uyir’, Madhavan’s ‘Evano Oruvan’, Simbu’s ‘Kaalai’ and Kamal Haasan’s ‘Manmadhan Ambu’. 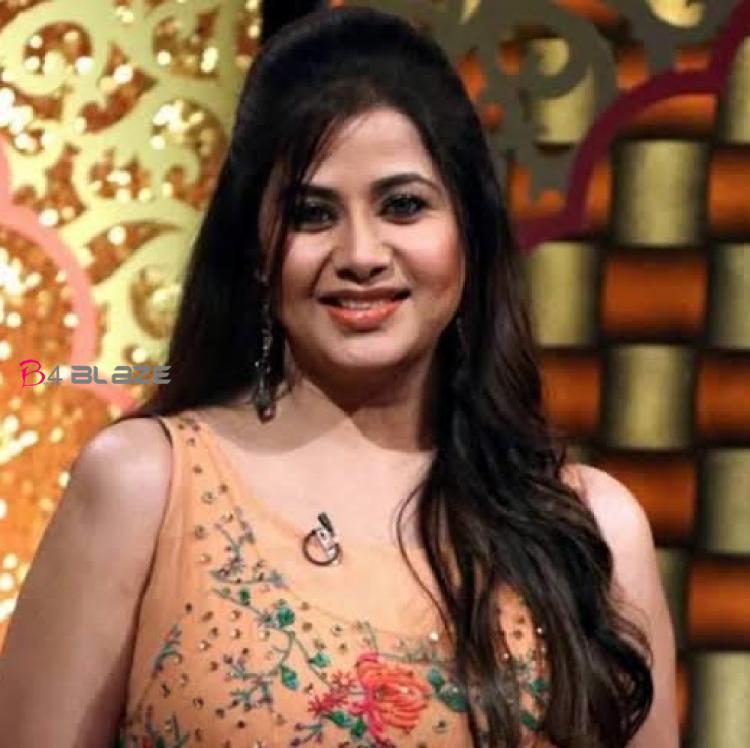 Sangeetha fell loving with singer Krish and got married in 2009 at the Arunachaleshwarar Temple in Tiruvannamalai. The couple have a girl Shivhiya born in 2012 World Health Organization is currently 9 years recent.

Sangeetha received the distinguished Kalaimamani Award from the Tamil Nadu Government and on the special moment, she shared an image of Shivhiya carrying the honor. She has captioned the icon “Can’t specific in words for no matter u ve been & for what u r in my life . give thanks u God…Love u Shivhiya”.