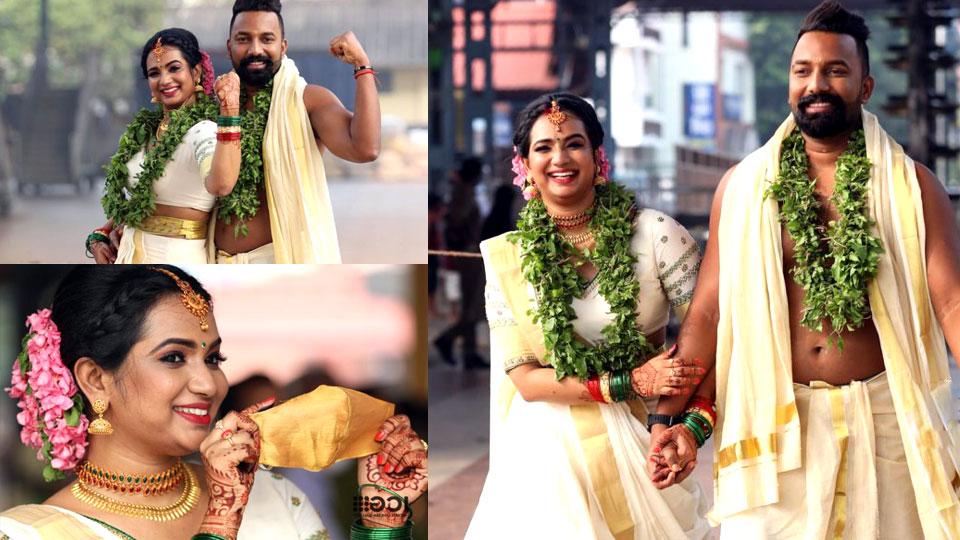 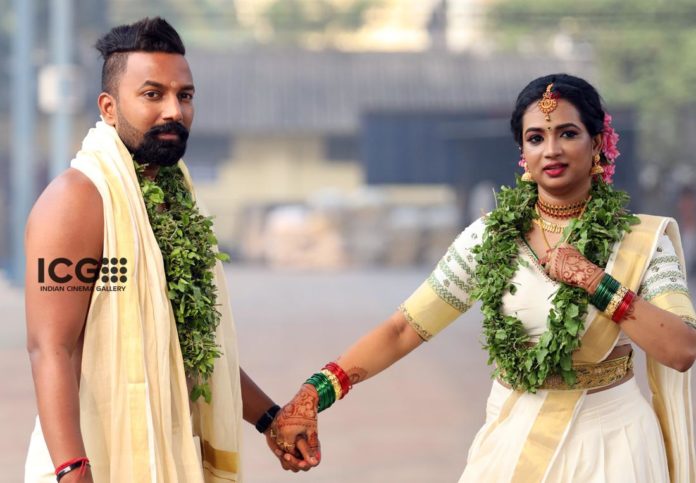 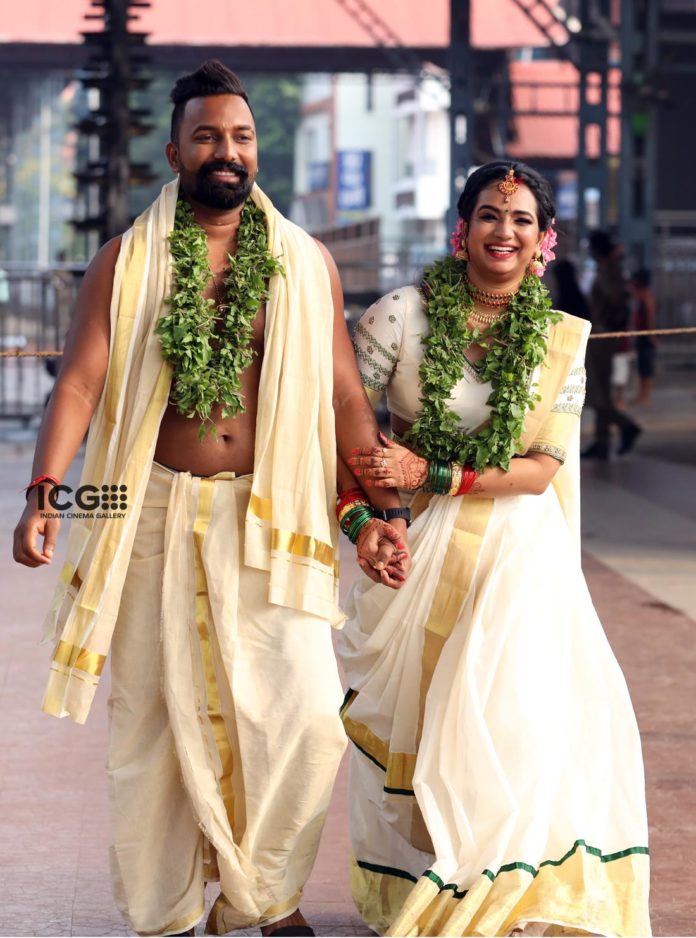 Saranya Anand made her Malayalam film debut with Vinayan directed Akash Ganga 2. Mammootty then played a notable role in the movie Maamangkam. Later on the mini screen Saranya was widely received. The character of Vedika has been so well received by the Malayalee audience. 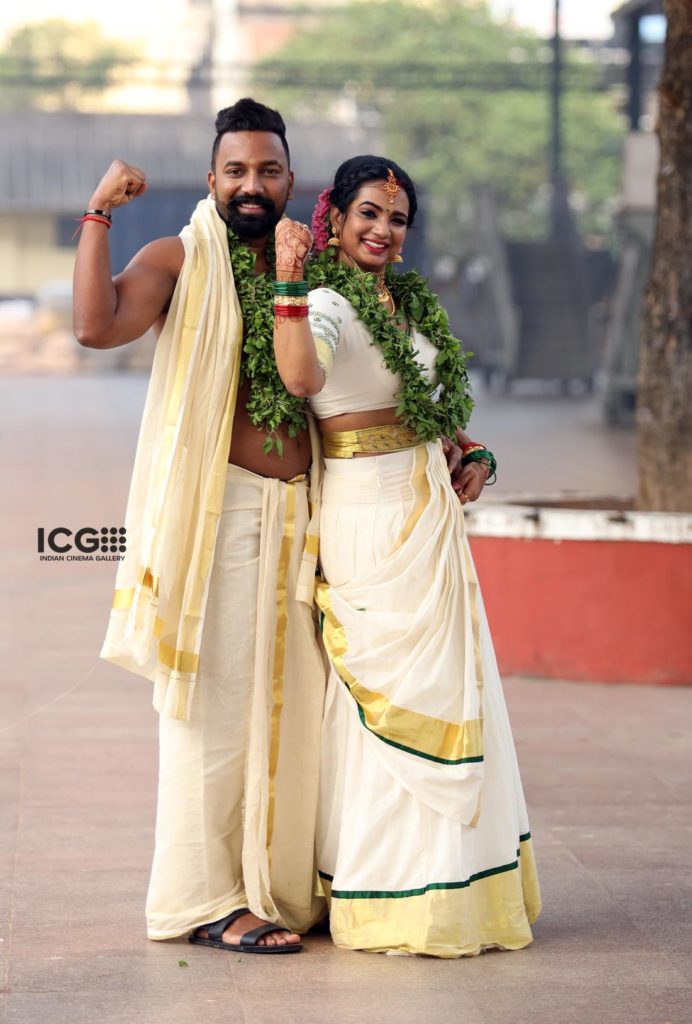 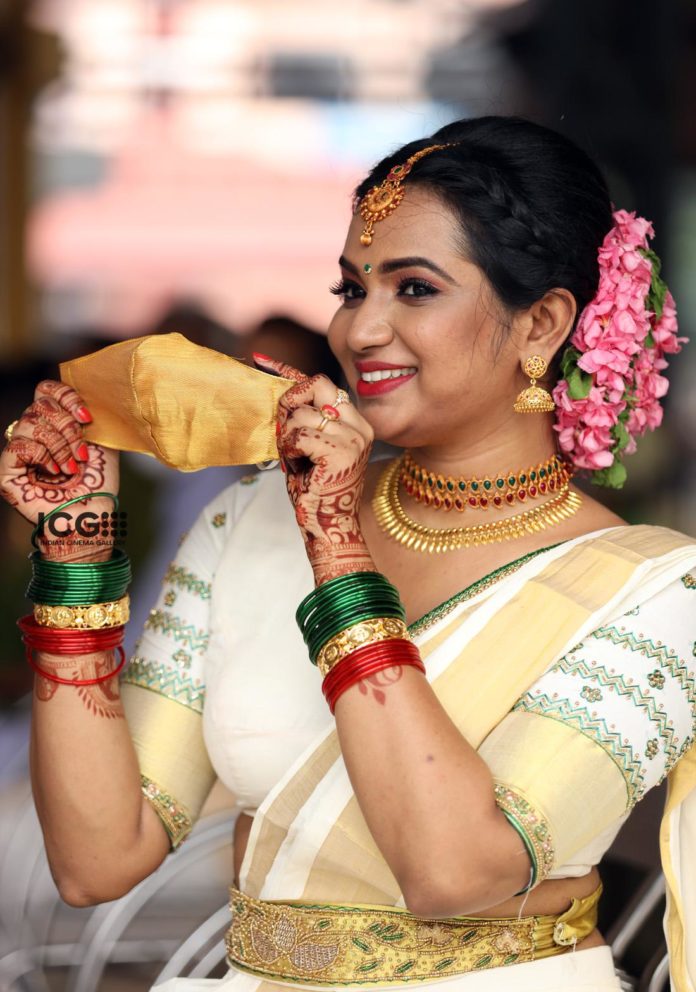