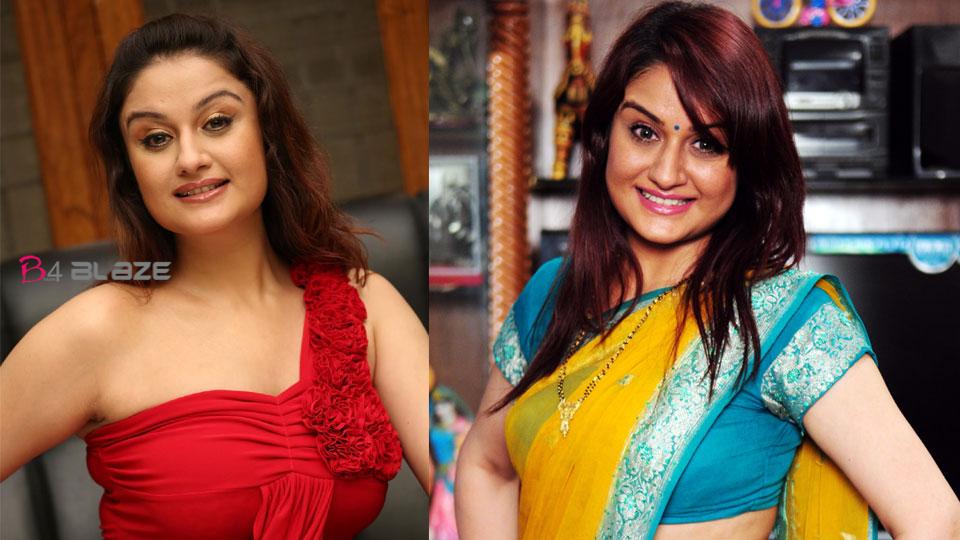 Celebrity romances, marriages and divorces are often in the news on social media. Now it is the second marriage of actress Soni Agarwal that is being discussed among the fans. The actress’ latest tweets hinted at marriage. The actress has posted a picture on social media indicating that the wedding is just three days away.

The actress posted a video of herself tying the knot and a picture of two wedding rings. The actress shared a picture of a car prepared with flowers for the wedding today. With this, the fans are also excited. But no details have been released yet about who the groom will be. Fans expect Sonia’s wedding to be on July 25 or 26.

The audience did not like Mammootty’s mother role in that movie; Kaviyoor Ponnamma