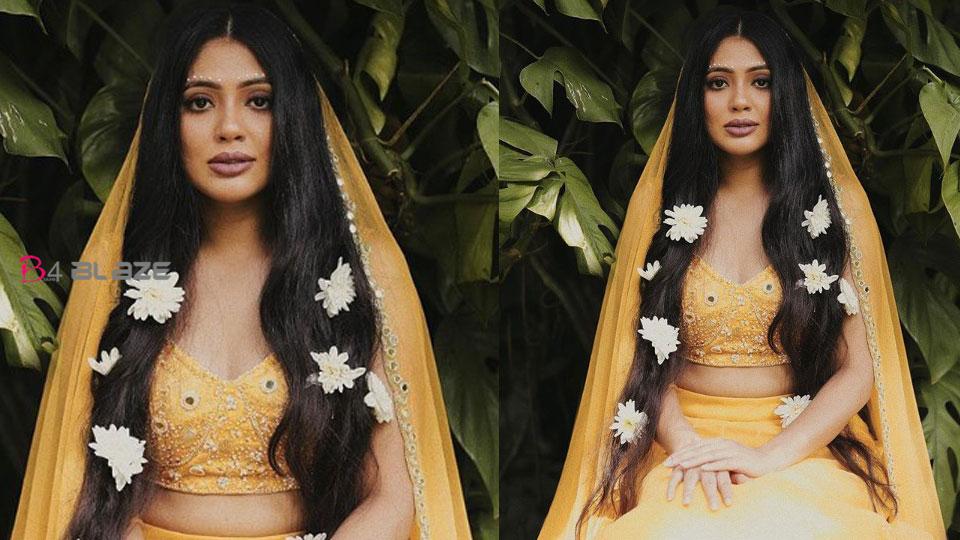 Veena Nandakumar is the actress who captivated the audience with her movie ‘Ente Malakha’ starring Kettol as Asifali. With the success of the film, Veena now has many fans. The star has now arrived with a new look on the cover of Women’s Magazine. Veena Nandakumar, who has changed from folk to modern clothes, has come up with a killer look for the photoshoot. Appearing in three costumes, Veena Nandakumar’s pictures are one of the best. Female photographer Shyam Babu is behind the pictures of Veena’s new look. The footage from the shoot at the Old Harbor Hotel went viral on social media within hours of its release.

Veena Nandakumar, an English graduate, has previously said that her life goal was the civil service. Veena says she had this desire because she wanted to do something for the community. But the acting field is also an area where you can do a lot of good things and inspire a lot of people. The call to become an angel of Sleevachchan came while studying for a bank job.