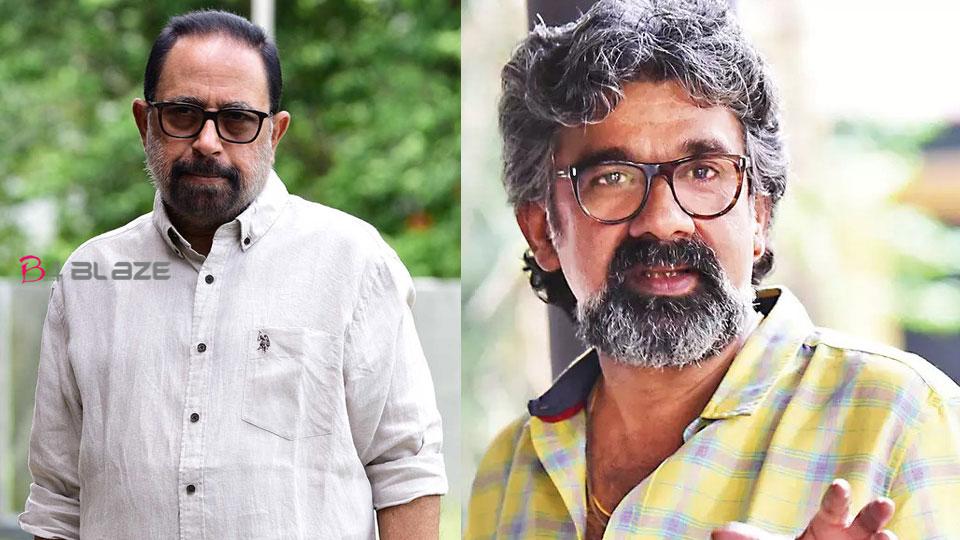 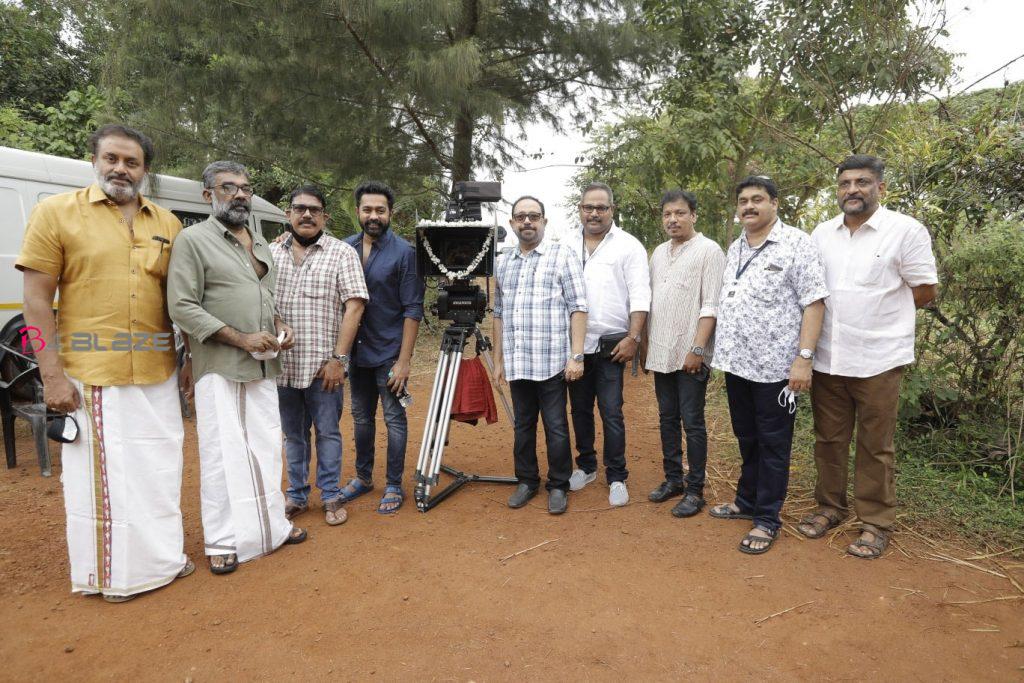 The film is being produced by Ranjith and his friend PM Sasidharan under the banner of Gold Coin Motion Picture Company. Apart from Asif Ali and Roshan Mathew, the film stars Ranjith, Vigilesh, Suresh Krishna, Atul, Nikhila Vimal and Sreelakshmi. Newcomer Hemand Kumar is scripting the movie. Sibi Malayil is bringing Hemand, who is active in the field of drama, to cinema . The camera of the film is handled by Prashant Raveendran. The shooting started with Covid standards. The songs are composed by Kailas Menon. Agnivesh is the executive producer. Badusha is the project designer and PRO is Athira Diljith. The film is being watched by a large number of film lovers as it is a team of talented people.