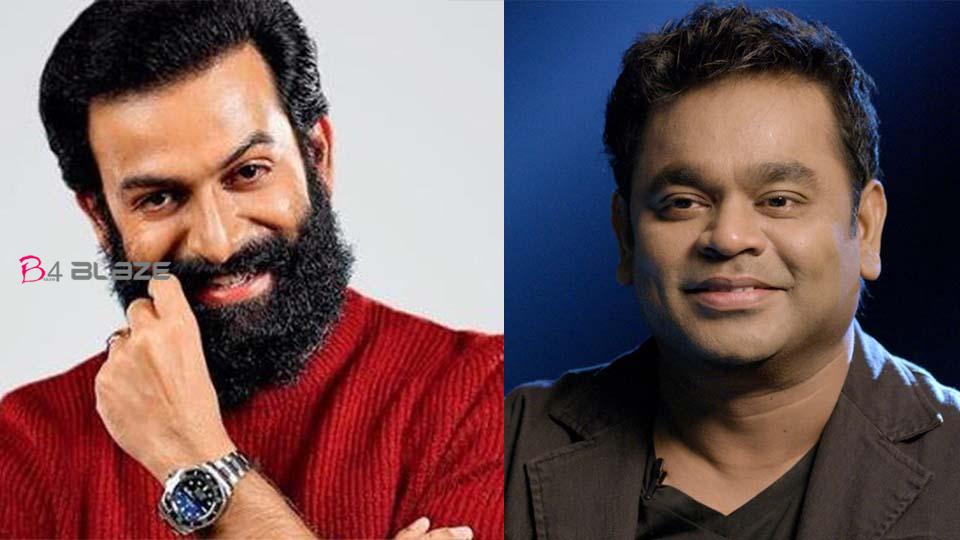 The film is based on  Benyamin’s famous novel Aadujeevitham. Prithviraj plays Najeeb’s roles in the movie. Najeeb, an Indian immigrant worker in Saudi Arabia. Prithviraj will need to sport multiple looks in the film. A lot of work has to go into its pre-production so that nothing goes wrong during the shooting. It will be a mega-budget 3D film. The story revolves around a migrant worker from India who is forced to have a slave-like existence, herding goats in the deserts of the Middle East where he goes in search of a job.

Sreekar Prasad is the editor, the cinematography is by K. U. Mohanan, while the original score and soundtrack are composed by A. R. Rahman.

Dulquer tries to keep Prithviraj happy, who is stranded in Jordan desert !!

A R Rahman announces release date of his first movie!