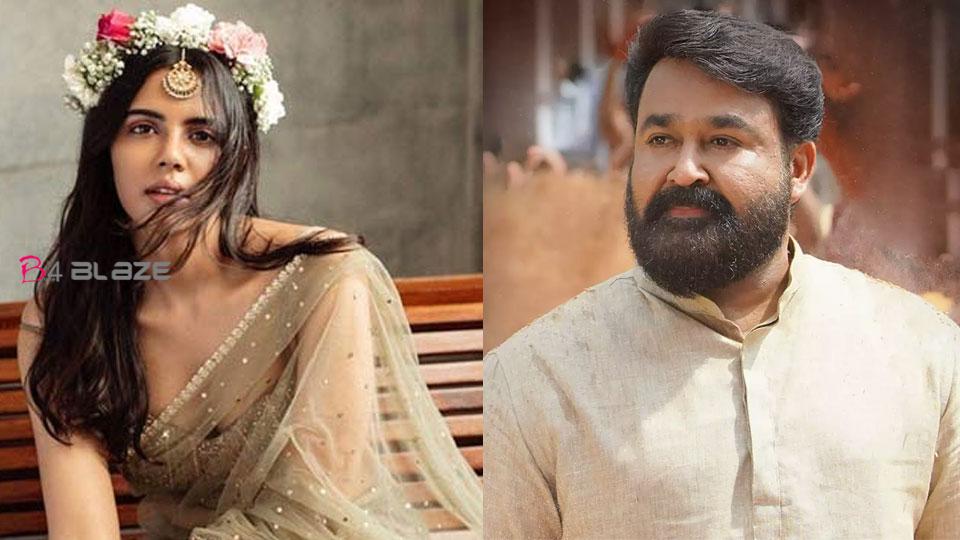 Priyadarshan Lissy’s daughter Kalyani Priyadarshan is busy with the South Indian film industry. On one occasion, Kalyani confessed that she was afraid of Uncle after watching the film Chitram. Now it’s going viral again. 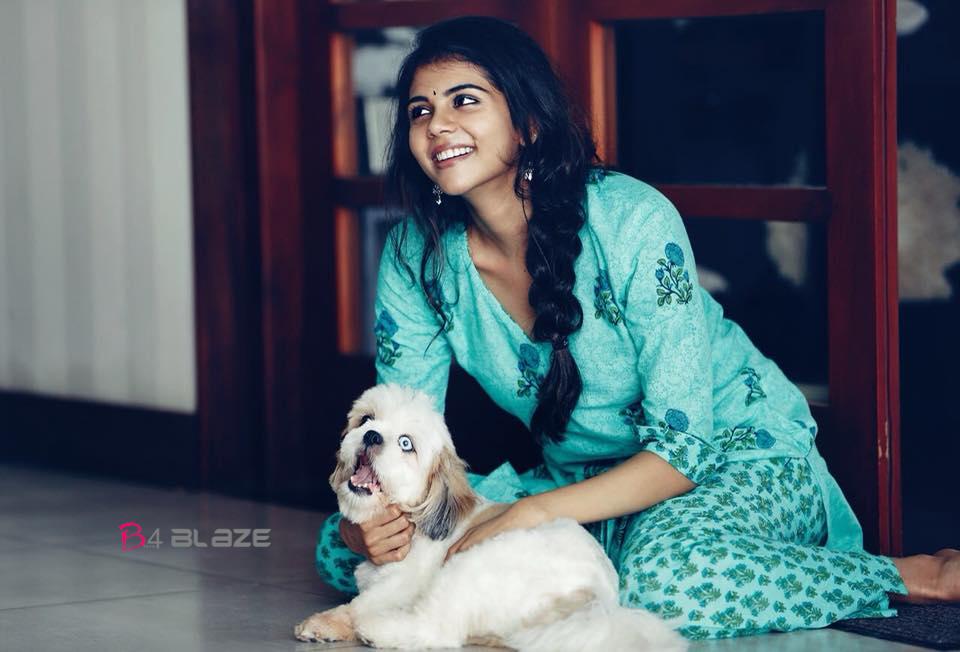 When the film was released, I was just a kid. Lalangil and his mother get into a fight and eventually get stabbed. I’m afraid if Lalangul comes home after seeing this. I ran into Lalangil for so long and no one understood what happened to me. I was told that this is a movie and that I was acting.