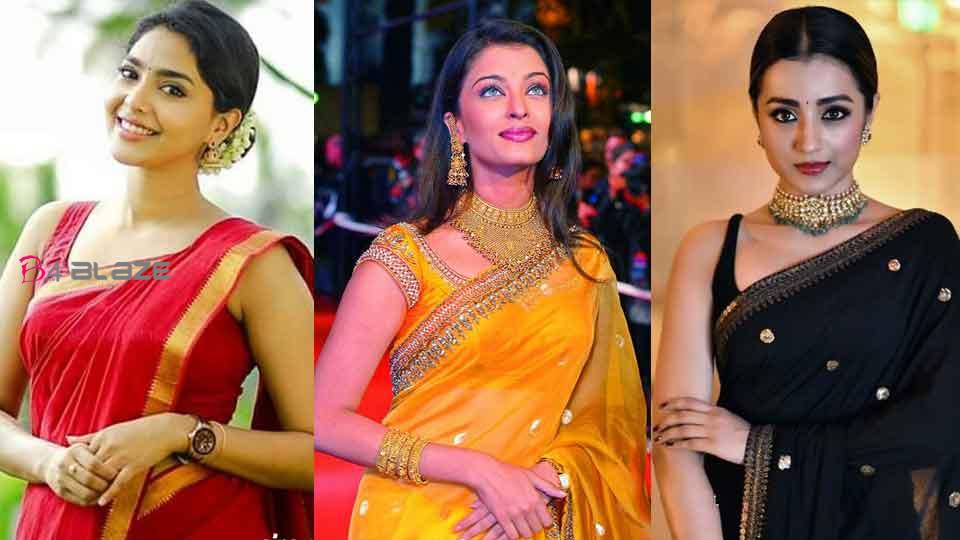 Ponniyin Selvan has been in the news since its announcement. There has been a lot of news related to the film so far. Mani Ratnam’s cosmic film stars Vikram, Vijay Sethupathi, Jayam Ravi, Karthi, Vikram Prabhu, Jayaram, Ashwan Kakumanu, Sarath Kumar, Prabhu, and Kishore. The shooting had to be stopped due to a lockdown while the shooting of the film was in progress. 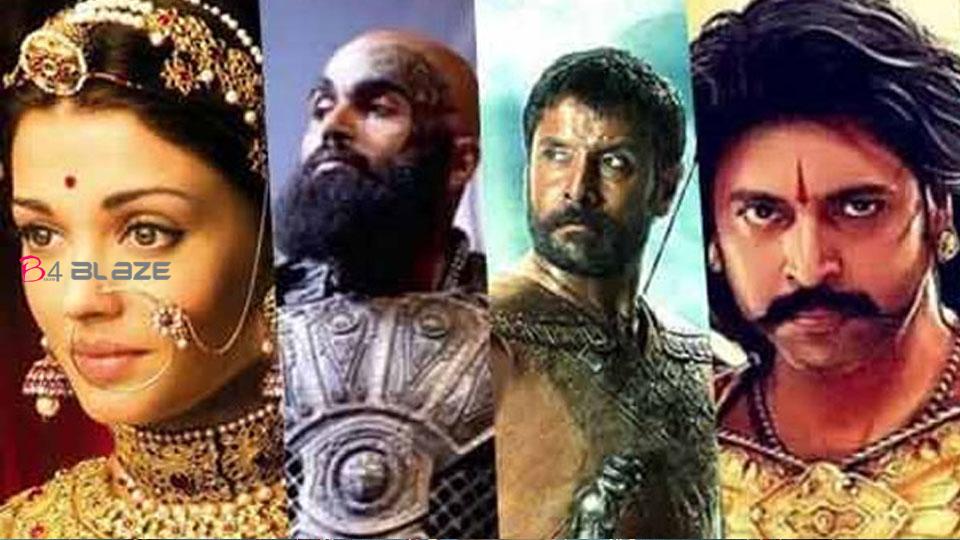 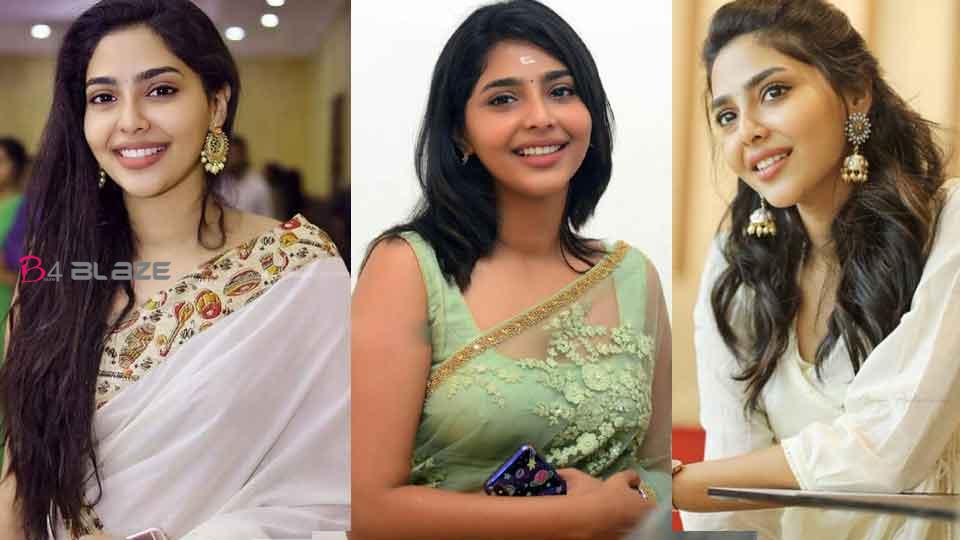 Mani Ratnam’s Ponniyin Selvan is based on Kalki Krishnamurthy’s Ponniin Selvan. This work is about Arulmozhivarman (Rajaraja Chola I), the king of the Chola dynasty. Mani Ratnam and Kumaravel are scripting the movie. The film is being produced by Mani Ratnam-owned Madras Talkies and Laika Productions. More details about the film will be released in the coming days.