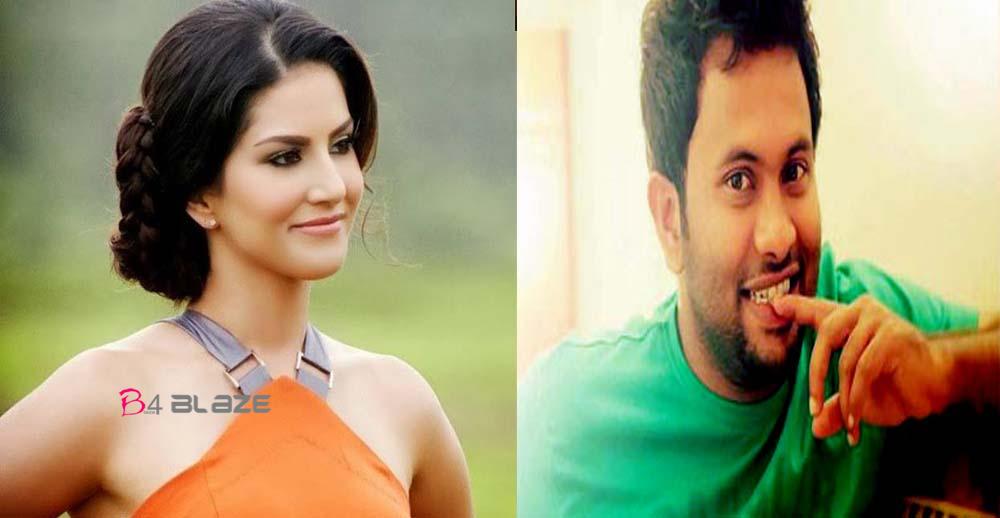 As we had reported earlier, Sunny Leone is making her Malayalam debut with a film titled ‘Rangeela’. The movie is to be directed by Santhosh Nair. As per latest reports, Aju Varghese will be playing the male lead in this upcoming movie. Though the makers are yet to make an official announcement, it is said that the movie will be a complete fun entertainer.

Along with Aju and Sunny, the movie will also have Suraj Venjaramoodu and Salim Kumar in major roles. The makers are planning to shoot in various locations across the country. Jayalal Menon of Backwater Studio is producing the movie jointly with Fairytale Productions. It will be distributed by One World Entertainments.

Director Santhosh Nair has previously helmed the Fahadh Faasil starrer ‘Money Ratnam’. He is also directing the upcoming movie ‘Sachin’, which has Dhyan Sreenivasan and ‘Angamaly Diaries’ fame Anna Reshma in the lead roles. Details regarding when ‘Rangeela’ starts rolling will be the next February.

Sunny Leone enjoys a massive fan following across the country, mostly among the youth. It is no different in Kerala. Last year, when she visited Kochi for a mobile store inauguration, she was taken aback by the rousing welcoming she received. She had written about the same in her social media handle

Sunny Leone’s Rangeela will start rolling by next February….

On Wednesday morning, Akshay Kumar arrived at Punjab Police headquarters in Chandigarh to record his statement with the Special Investigation Team