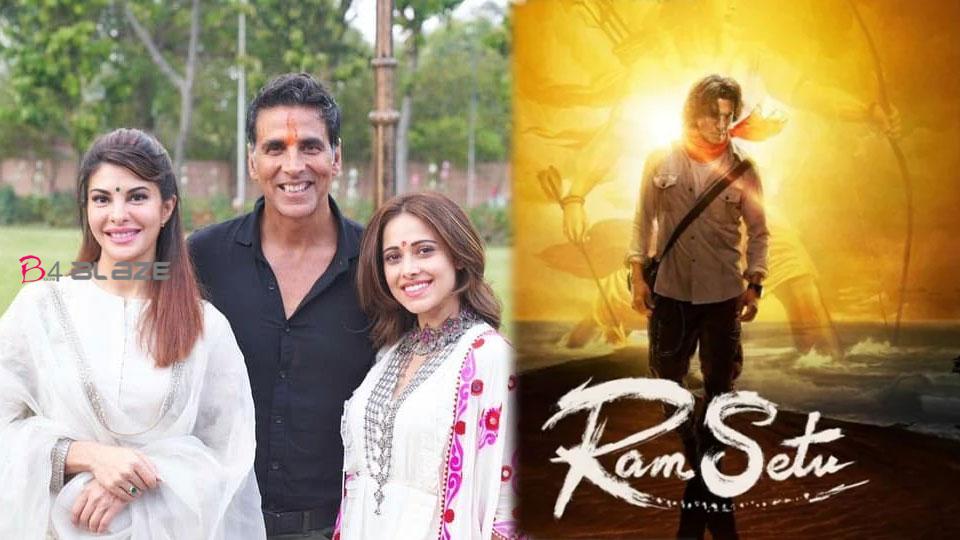 Akshay Kumar starring Ram Sethu has started shooting in Ayodhya. Rama Sethu is a film starring Akshay Kumar as an archaeologist. The film is directed by Abhishek Sharma. Other cast members include Nazareth Baruch and Jacqueline Fernandez. The film is being produced by Kumar Cape’s Good Films, Abandatia Entertainment and Laika Productions in association with Amazon Prime.

The journey of making one of the most special films for me begins today. #RamSetu shooting begins! Playing an…