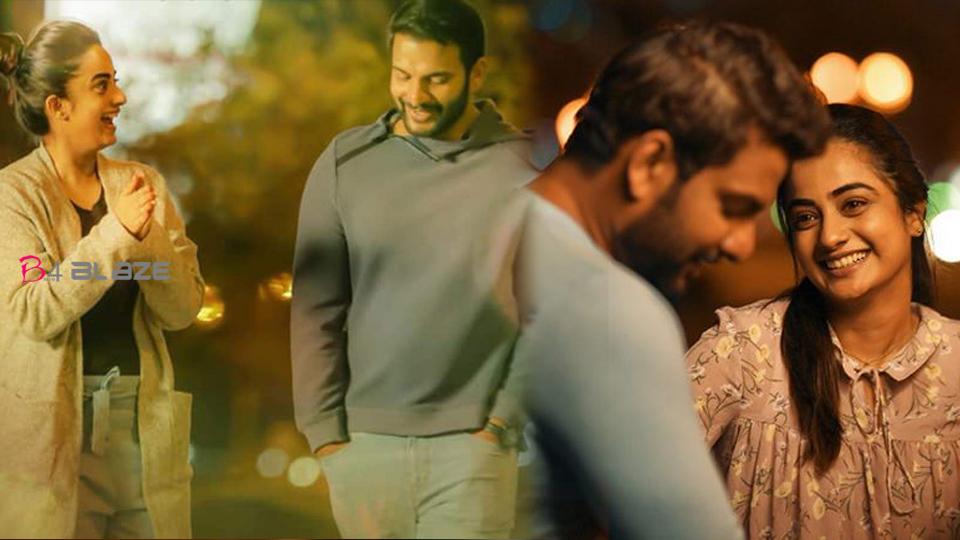 The least you can expect in a Boban Samuel movie is to have a few laughs, even if the plot might be a bit unbelievable. The director strays into serious territory with Al Mallu, which is set in the Middle East, but with not great results. Namitha Pramod plays Nayana, who is a boss woman at a firm. A Casanova-type named Tom, played by Anoop, has his eyes on her, and while she resists at first, the family gets involved and she agrees to the match. But Tom is up to no good and after trying a trick on her, she breaks off and breaks down.

It is just the beginning of a lamely scripted plot, though. She gets back to work and is secretly helped back on her feet by a new colleague, Sreekumar, played by a very, very wooden Fariz; he barely manages to crack a smile, let alone show any other emotion on screen. The film is only 128 minutes but feels never-ending. While Namitha Pramod plays the central character and has done so with aplomb in earlier films, she seems without her usual energy in this one. Miya has just about 10 minutes of screen time, but she is her usual spirited self. Dharmajan and Siddique show their experience on-screen and are okay in their parts 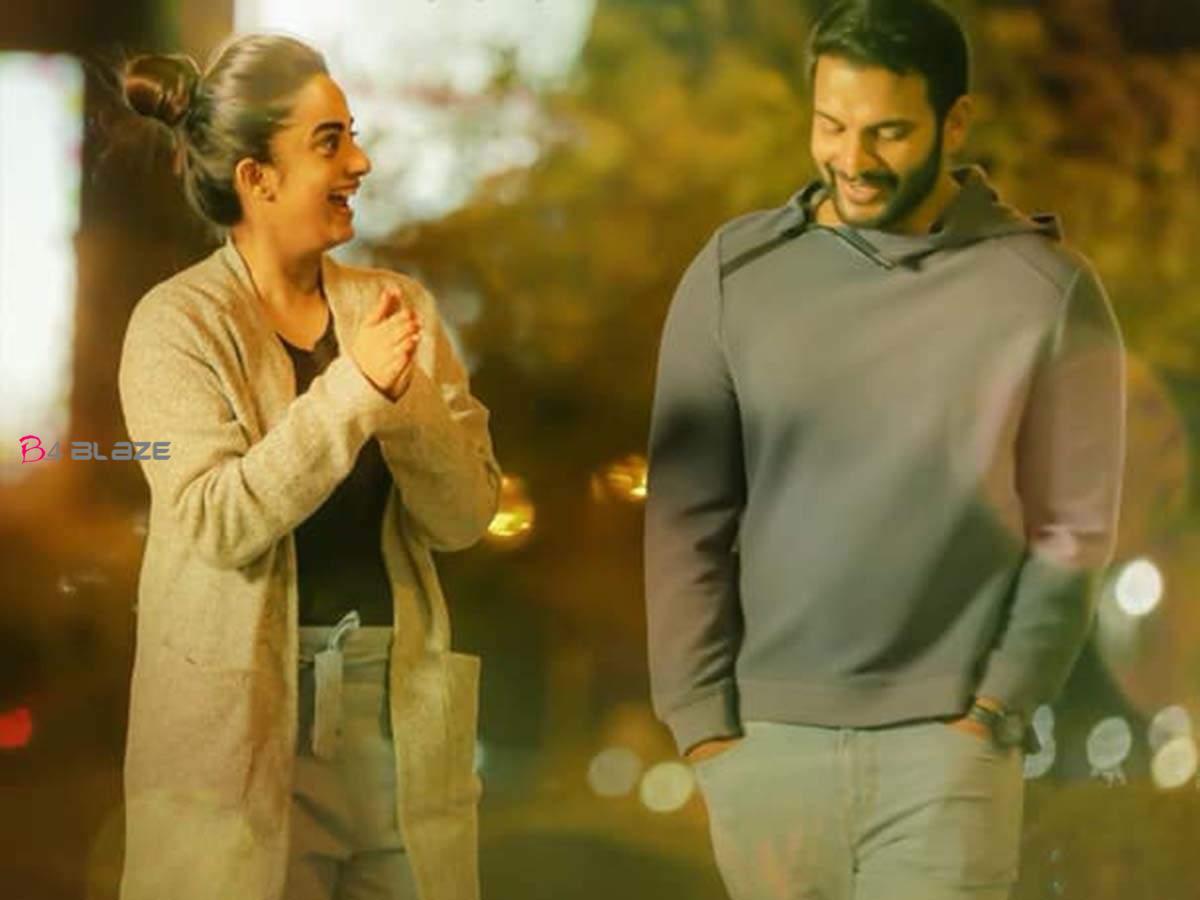 The music by Ranjin Raj is not bad. It’s not clear why the film is set in the Middle East, though. Is it to show the loneliness of young adults there? The film tries to give a lesson on morality and the different eyes through which men are women are seen on the moral spectrum, but the plot is strewn with unnecessary stories and lacks focus.