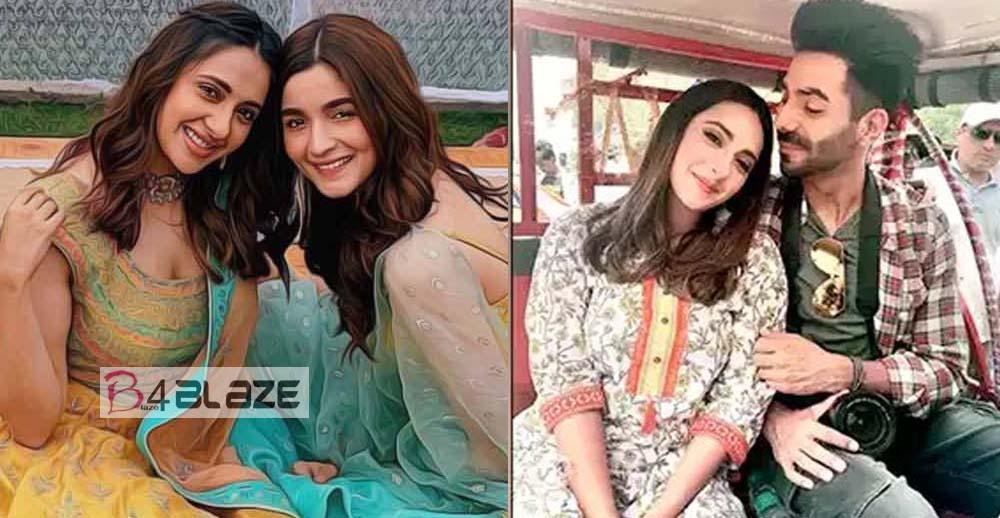 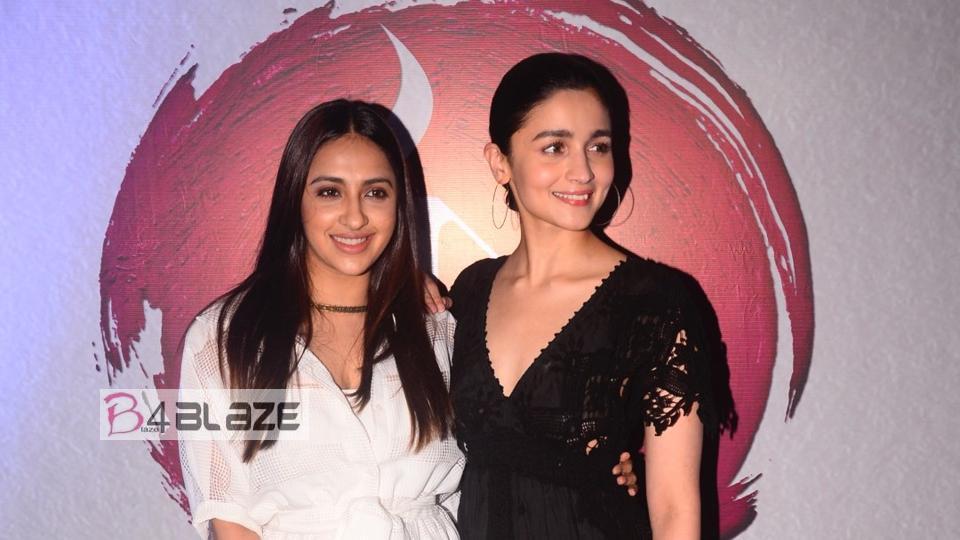 Actually, Ankit Tiwari’s single ‘ Tere Two Naina ‘ will be seen in the music video, which was shot for two days by Kuki Gulati in Lucknow. Gaurav-Roshin compositions show the perfect song of ‘Monsoon’, the seasoned love season. At the same time, aspiration says, ‘I have heard it and it is excellent. Unselfish good friends and Lucknow is a beautiful city where food is the best food. There is no better experience than this. ‘

Asked whether he has taken any acting tips from Alia or actor-sister Anushka, Akanksha said, “I do not think much and focus on what the director wants. The narrative was very cute and everything was beautiful and filmy. This new love will become the ultimate, as the singing of a villain is a song. ‘