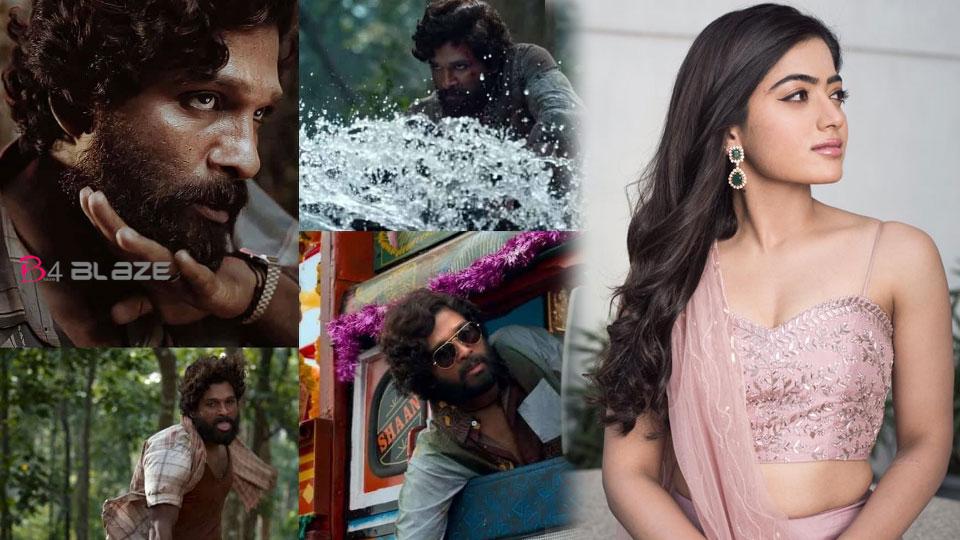 Allu Arjun, Fahad and Reshmika Mandana have teamed up for the release of Pushpa’s teaser. Within hours of the teaser, it was trending on YouTube. Allu plays the role of Pushparaj, a sandalwood smuggler in the hinterland. After the mega-hits Arya and Arya 2, Fahad Fazil will be seen as the villain in the movie where Allu and Sukumar will be teaming up. The teaser features scenes of sandalwood being plundered in the jungles and sandalwood smuggling to deceive the foresters who come to catch them. The teaser also features Allu as Pushparaja and Reshmika as the heroine. But Fahad’s look has not been released.

Dhananjay, Sunil and Ajay Ghosh will play other important roles in the film. Oscar-winner Rasool Pookutty is the sound designer for the film, which is being produced by Maithri Movie Makers in association with Muttamsetti Media. Music is composed by Devi Sri Prasad. Mirsloo Kuba Brosek is the cinematographer, S Ramakrishna is the art director, Kartira Sreenivas R is the editor, Ram Laxman and Peter Hein are the actors, Chandrabose is the lyricist, Deepali Noor is the costume and Nani Bharathi is the make – up artist. The film will be produced in five languages ​​namely Telugu, Tamil, Kannada, Malayalam and Hindi. The news spreader is Athira Diljith.