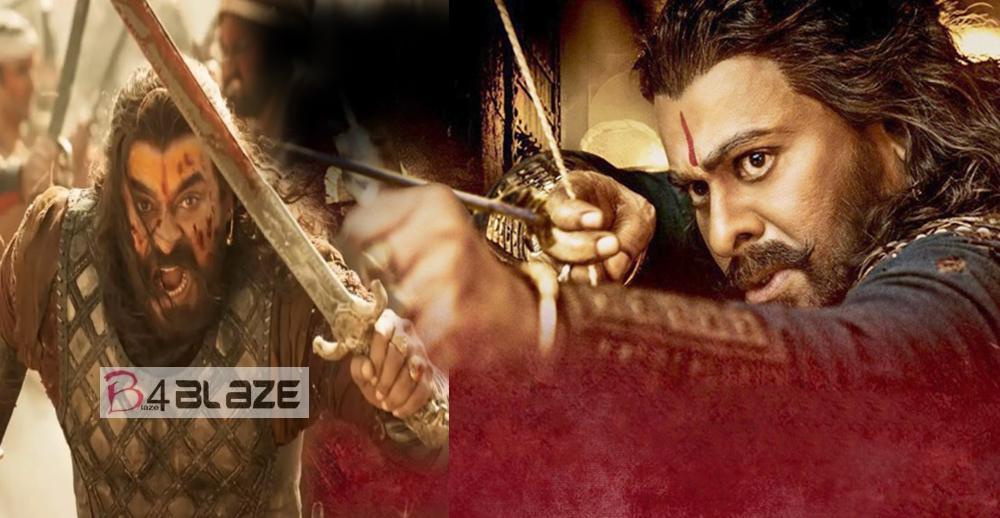 The film industry is known for its mega family Unity. Mega Brothers and Cousins ​​all meet. Sharing photos on social media from time to time. Allu Brothers, however, appear to be separate. No matter how many mega family members are trying to express their uniqueness. As it is .. Many people in the film industry have been talking about the latest released ‘Sye Raa’ teaser.

The teaser has been shared on social media. MegaFamily members Varun Tej, Sai Dharam Tej, Neeharika, Kalyan Dev and Upasana have all shared a teaser on their Twitter accounts and talked about the movie. But the lack of a single tweet from the Allu family is shocking to fans.

Allu Arjun, Allu Sirish, Allu Bobby and Sneha Reddy have not posted a single tweet or post on the movie teaser. Everyone except Allu Arjun is very active on social media. Chiranjeevi‘s most ambitious ‘Sye Raa’ movie teaser was released in response to all the issues.

Suppose the pony was busy all week and did not respond .. If so, Varun Tej is currently on holiday. Dharam Tej is busy shooting for the film. Upasana flew to Greece on her business work. No matter how busy they are. Time to post a tweet with love on the little one. But fans are hurt when the Allu Brothers don’t do that.

Nayanthara and Vignesh Shivan in the US are giving us significant relationship objectives. See pics !

Ilayadalapathy’s son Jason Sanjay is the Hero and Vijay Sethupathi is a Villain!

Trisha to act as mother, This courage can be appreciated.