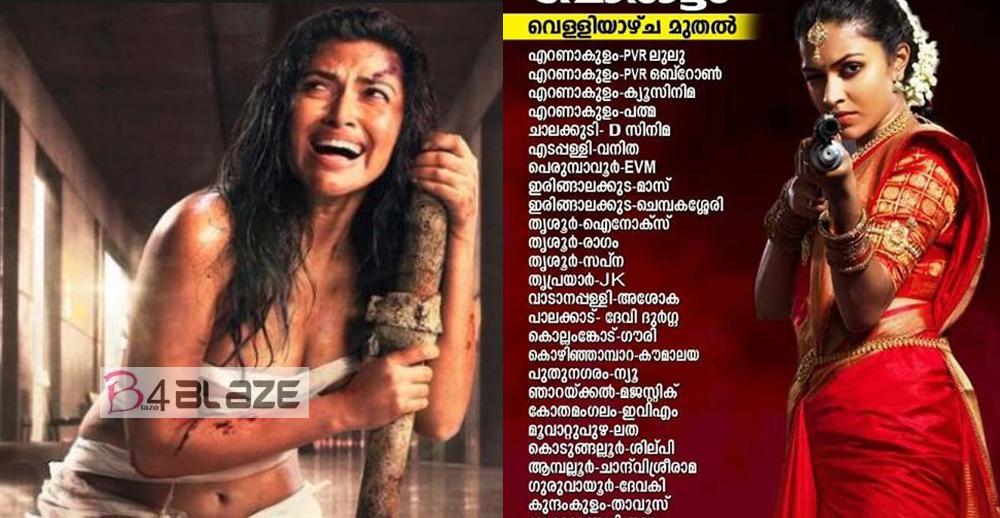 Aadai is a Tamil-language thriller film directed by Rathna Kumar, who earlier directed Meyaadha Maan and produced by Viji Subramaniyan under the production banner V Studios. The film’s soundtrack is composed by Pradeep Kumar who earlier composed two songs for director’s previous film, alongside the Oorka band of Thedadhey fame who is making debut as a music director on this film. The film stars Amala Paul in the lead role.