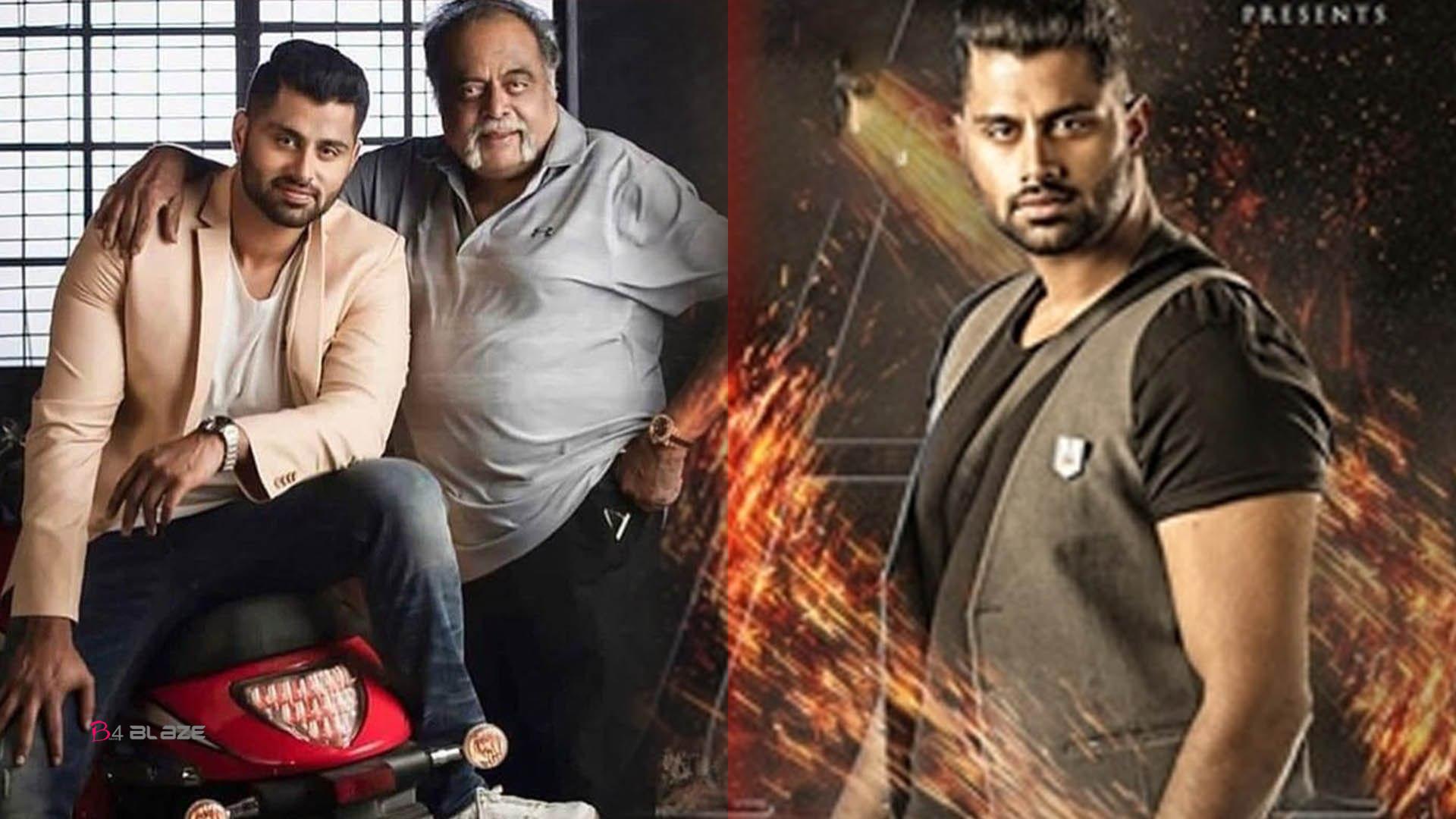 Ambareesh‘s Son Abhishek Recreated his Father’s Song in his new debut. The song Olavina Udugore Kodalenu from the 1987 blockbuster Olavina Udugore has been shot on lead actors Abhishek and Tanya Hope. The original film was directed by D Rajendra Babu, the songs of which were composed by M Ranga Rao.The lyrics were written by R N Jayagopal. 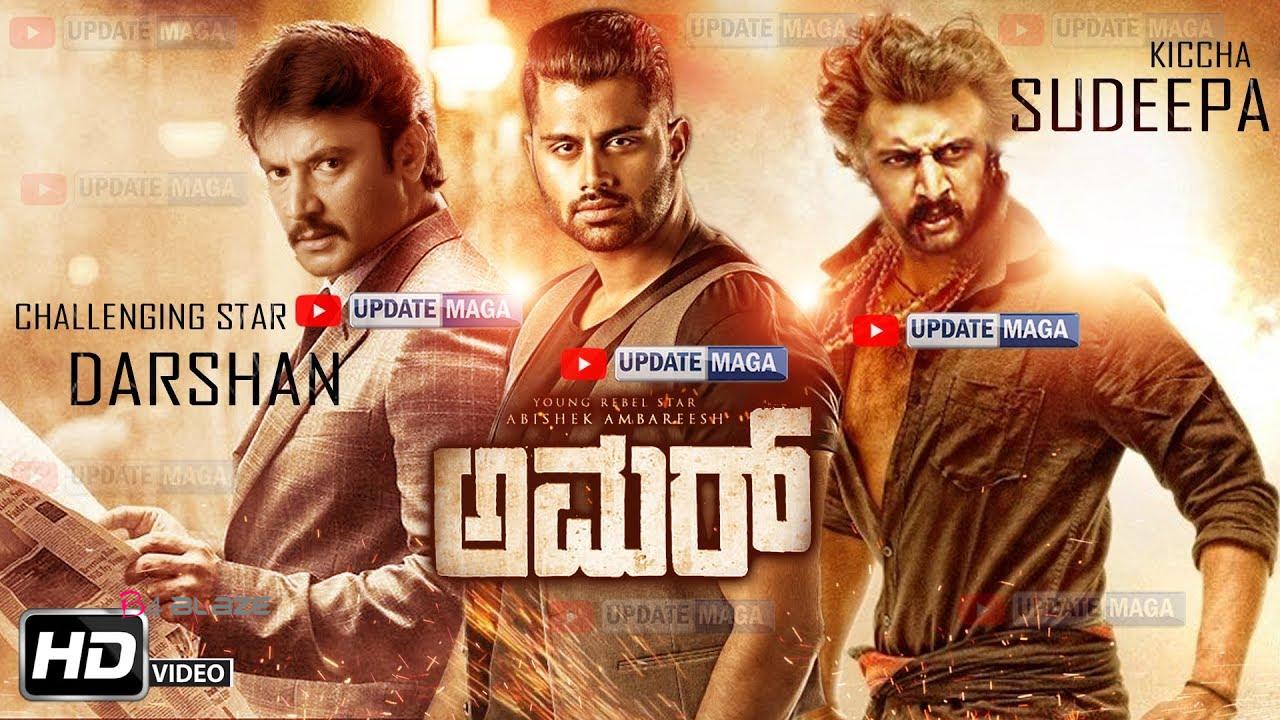 Nagashekar’s directorial Amar is about bikers. The shoot for the romantic drama has almost been completed.Unfortunately, he died before the film could hit screens. The team recently returned from Switzerland, where major portions of the film were shot. With eighty percent of shoot complete, they are now left to complete a schedule in Bengaluru.