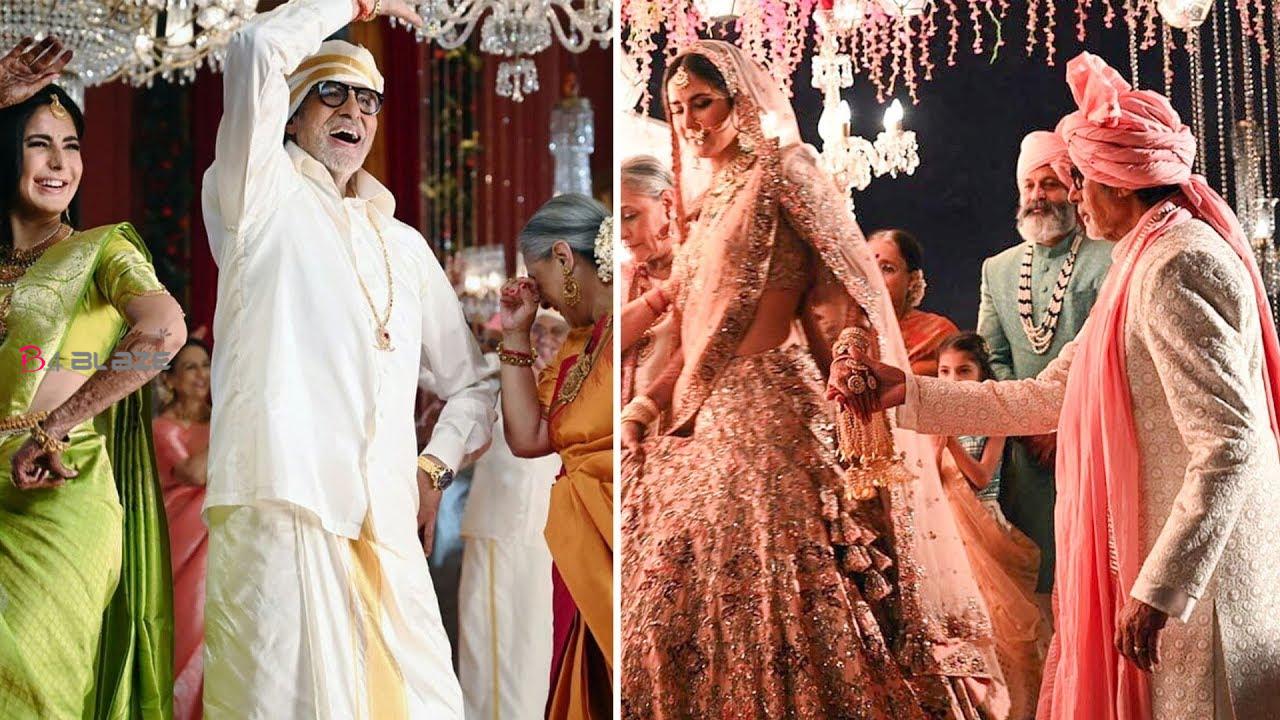 Bollywood actress Katrina Kaif can be seen working in a comedy film with megastar Amitabh Bachchan. Vikas Bahl, who has made films like ‘Super 30’ and ‘Queen’, is going to make a comedy film ‘Deadly’. 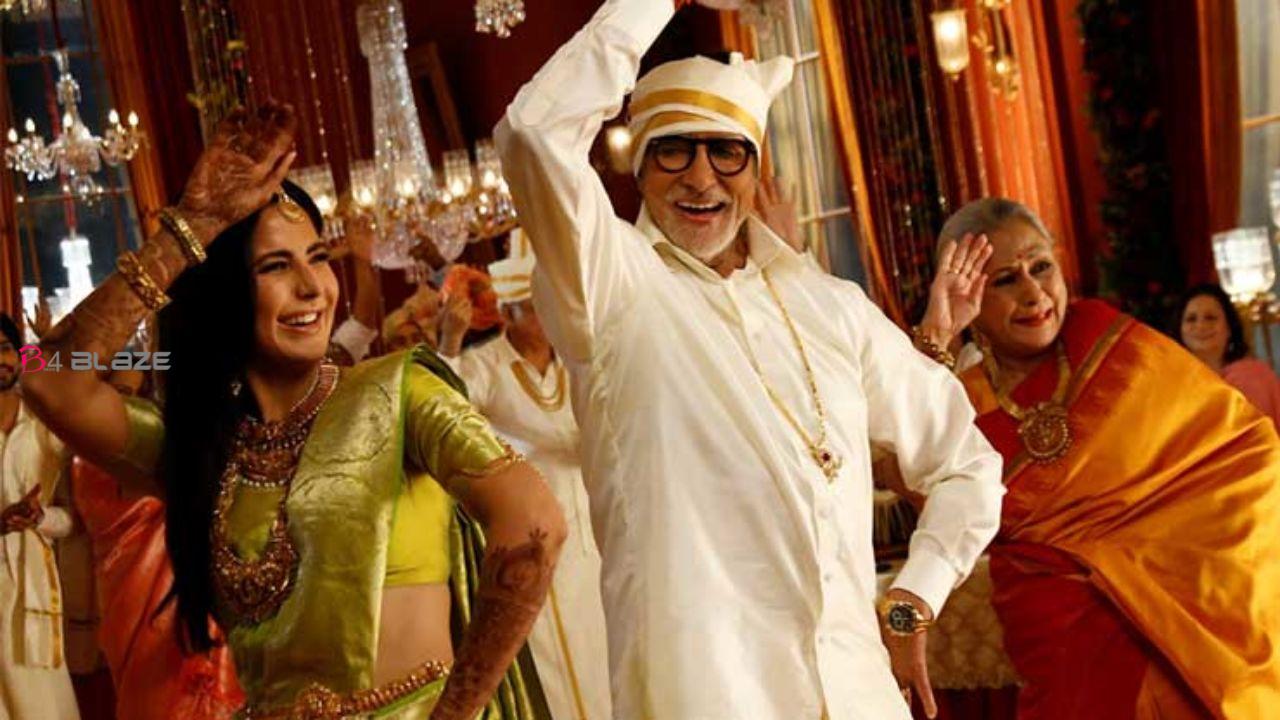 It is being told that Katrina has liked the story of this film and she has agreed to work in this film. The role of father is also important in this film, so Vikas and Katrina discuss this role with Amitabh Bachchan. However, Amitabh has not yet given confirmation about this film.

It is being told that the film was supposed to go on floors in May this year but due to coronavirus shooting of the film has been pushed forward.