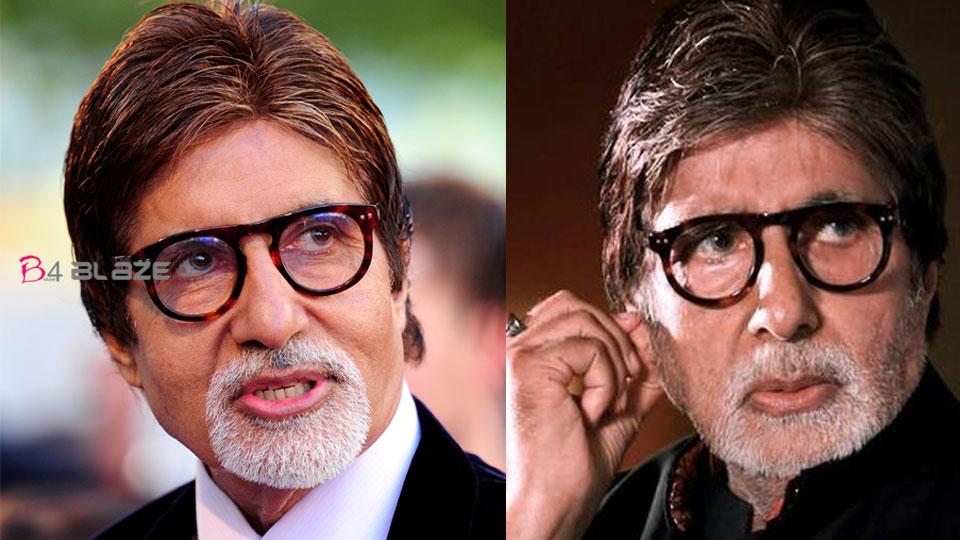 Many Bollywood stars are appealing for help from migrant workers struggling to get back home after the lockdown was announced due to the spread of Kovid.Actor Sonu Sood’s work in this regard has attracted much attention. Now Amitabh Bachchan has come forward to help the migrant workers. The star said the plane was set up for 500 workers.

The star’s help is for workers who have to go to Varanasi. The first flight was chartered at six this morning. 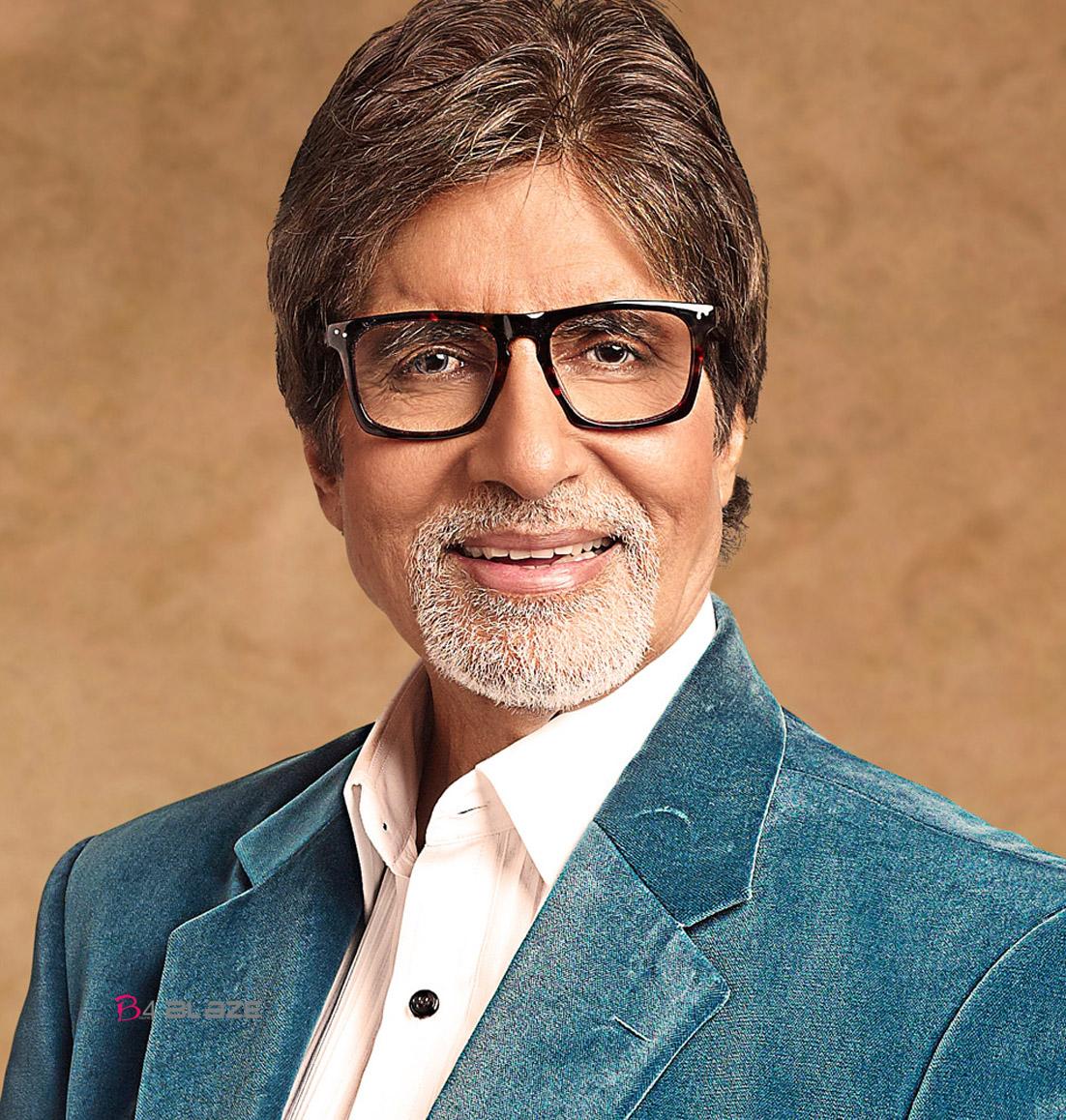 Reports say that the actor is taking the lead in preparing for the trip. It was originally planned to send workers home on trains, but later chose to take the plane for convenience.
Earlier, Bachchan had helped road transport workers to various places in Uttar Pradesh. There are reports that the actor is making arrangements to house the workers of West Bengal, Bihar and Tamil Nadu.