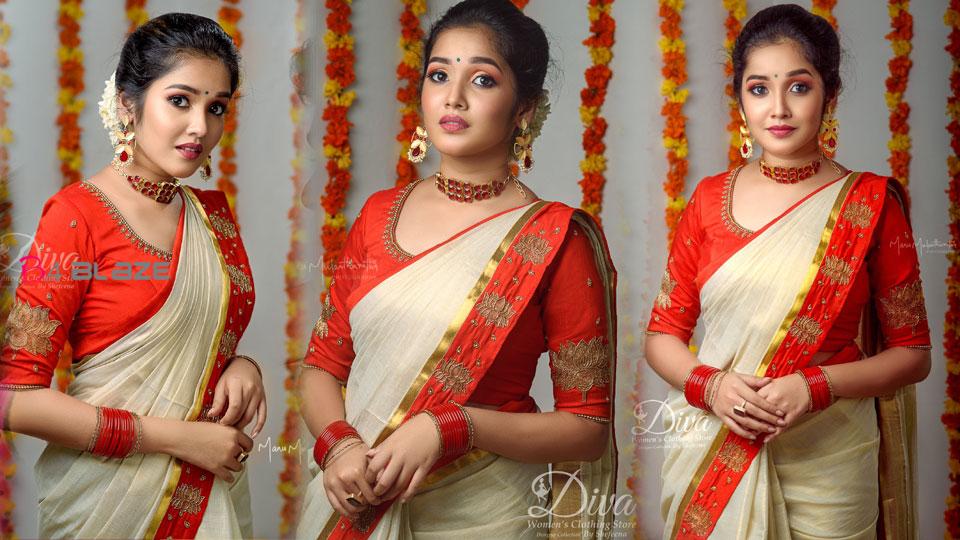 Anikha made her film debut as Mamta Mohandas’ daughter in Jayaram’s’ Katha Thudarunnu ‘. Later, the boy starred in several films. Anikha’s role in the 2013 film Anchu Sundarikal earned her many accolades. She also won the State Award for Best Child Actress for her role. 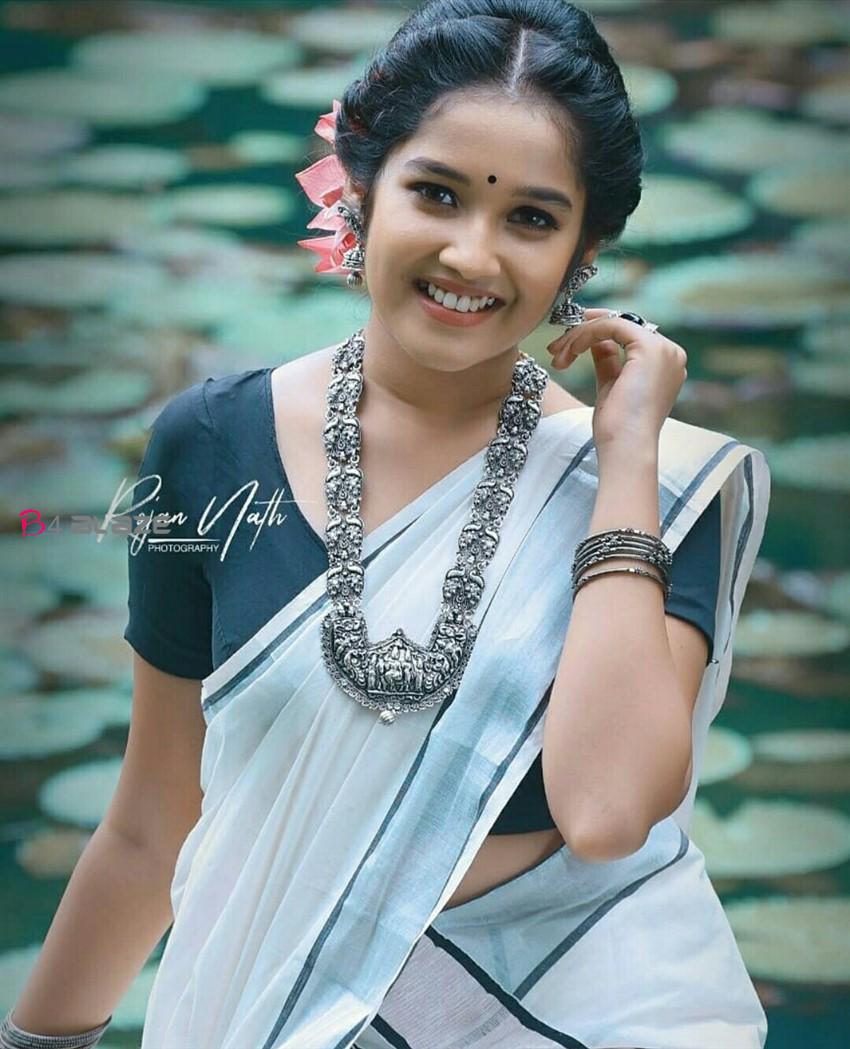 Apart from Malayalam, Anigha has done many notable roles in Tamil as well. She has also acted with leading actors like Ajith, Jayam Ravi, and Mammootty. The actor, who is active on social media, also gets special audience attention for his film. But recently, the actress has been sharing photoshoot pictures of herself dressed as an adult girl with her fans. With this, the name of the child actor is changing. The pictures of the bride in a costume posted by the actress on her Instagram the other day were very viral. Now, the most beautiful pictures of the actress in the sari are coming out. 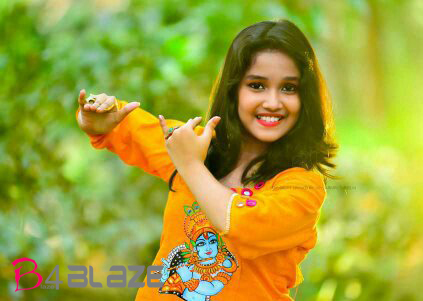 The Beautiful actress Anikha Surendran in her new photoshoot.  Anikha was photographed by celebrity photographer Manu Mulanthuruthi. In the photos, Anika is wearing a red boarded sari from Diva Women’s Clothing Store’s Onam collection ‘Pudava Collections’. The red boarded tissue set sari is hand-worked with the motif of the lotus. Work is done on the sleeves to match this decoration. 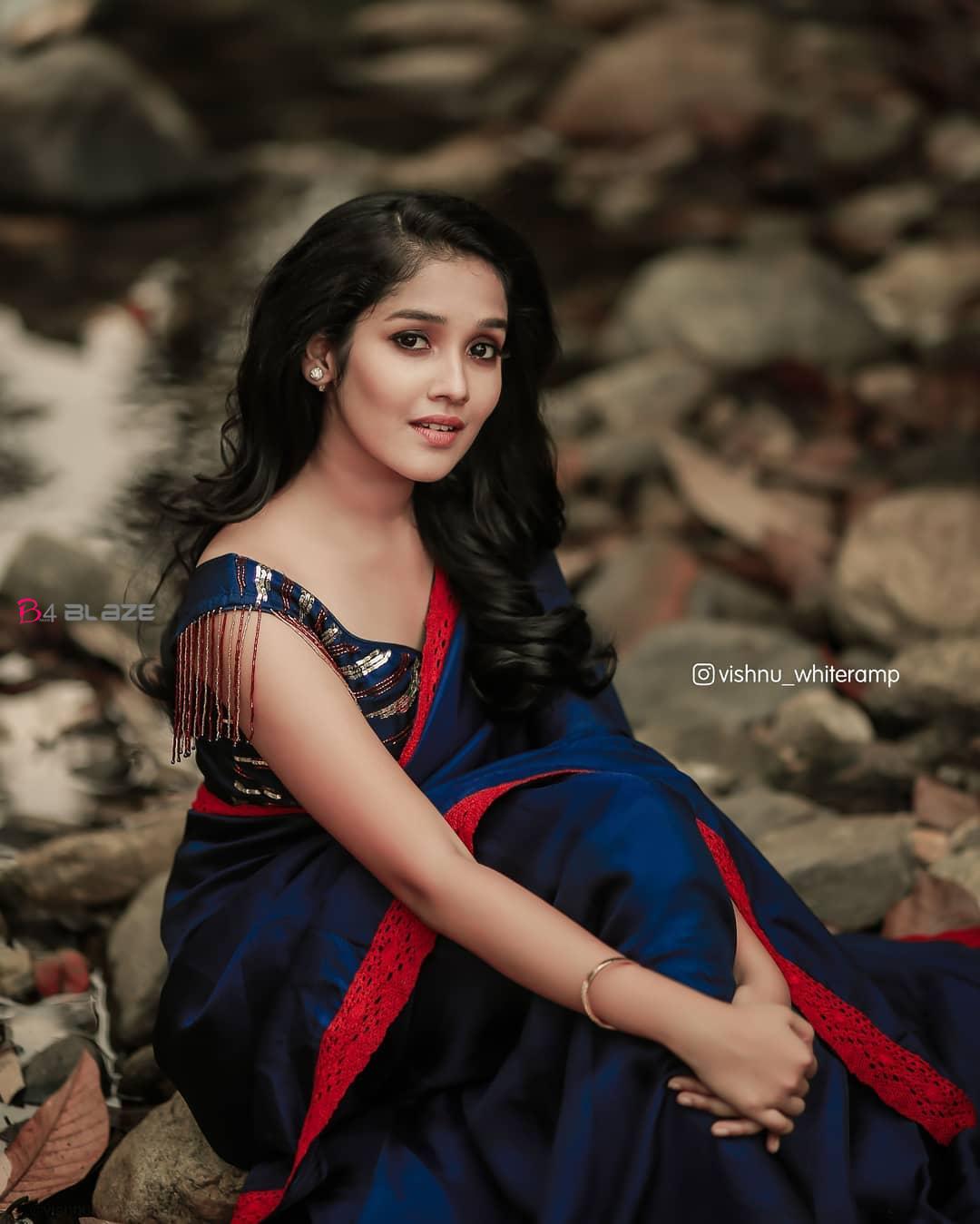 The costume was designed by Shefina KS. Neetu did the hairstyle and makeup. Accessories provided by ‘Ador’. Anika’s pictures were taken while she was attending the Onam chat show of the ‘Indian Cinema Gallery’.