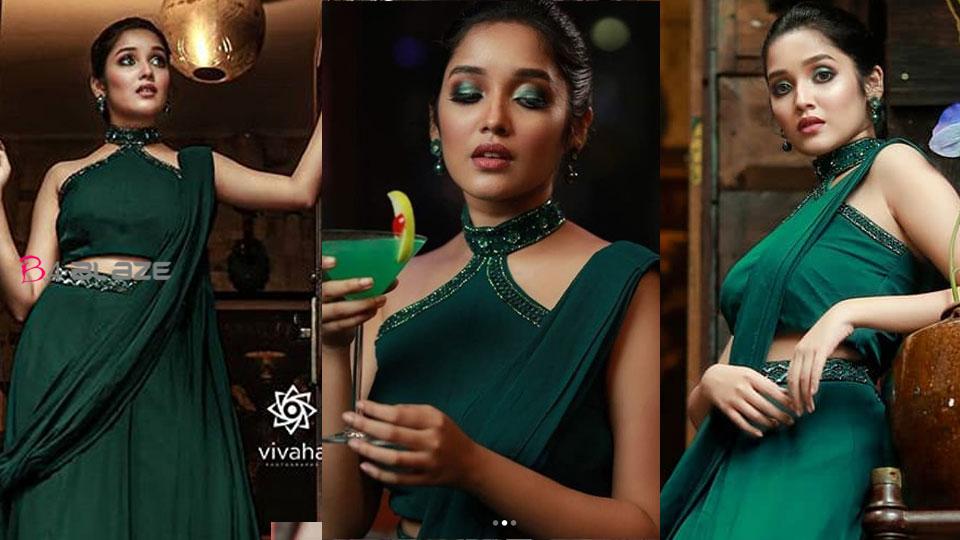 There are many actors in Malayalam cinema who have entered the world of cinema as child actors and captivated the minds of the audience. Anikha is the leading actress among them. Not only in Malayalam but also in Tamil, the actress is seen by the audience as the heroine of the next generation. The actress has shared her latest photo shoot pictures through her social media page. 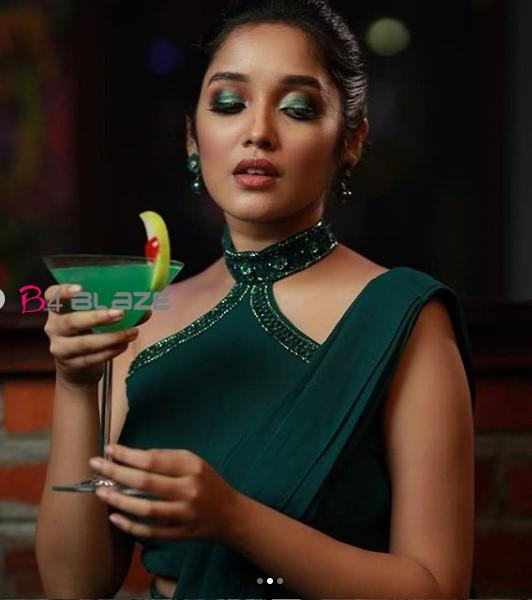 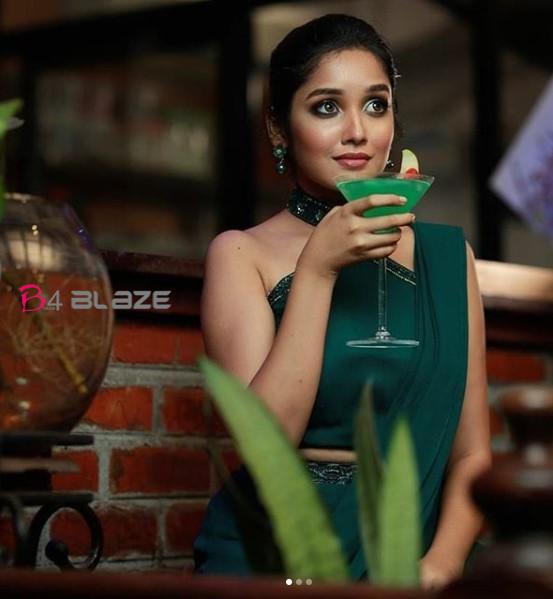 Some fans are commenting on whether the new images are a fashion goddess or a princess. The actress, who was photographed in a folk costume the other day, is now posing in modern attire. The photos were taken in a 90s frame. He has acted in films like Miruthan, Njanum Rowdidhan, Ennai Arinthaal and Vishwasam. In Malayalam, he has acted in super hit films like Johnny Johnny Yes Papa, Bhaskar The Rascal and The Great Father. 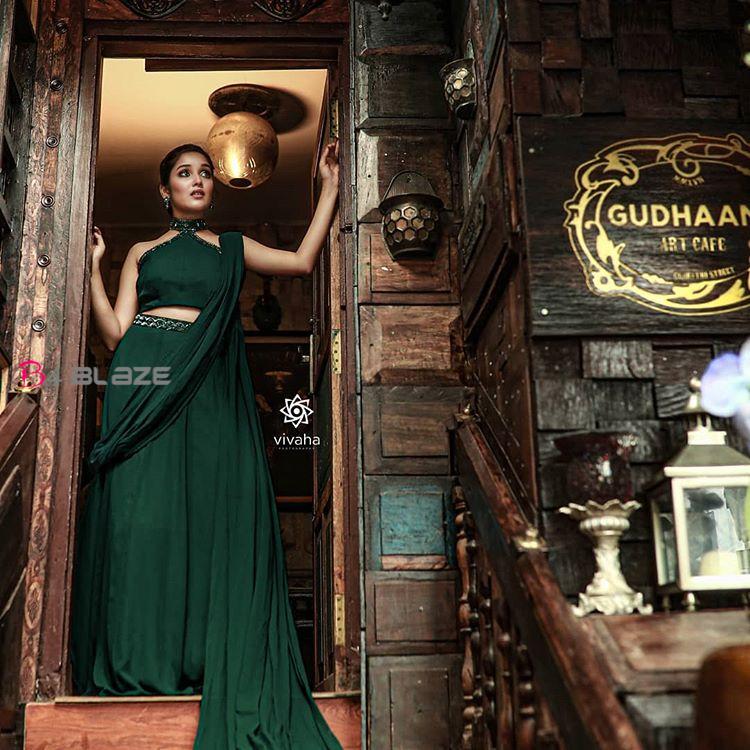 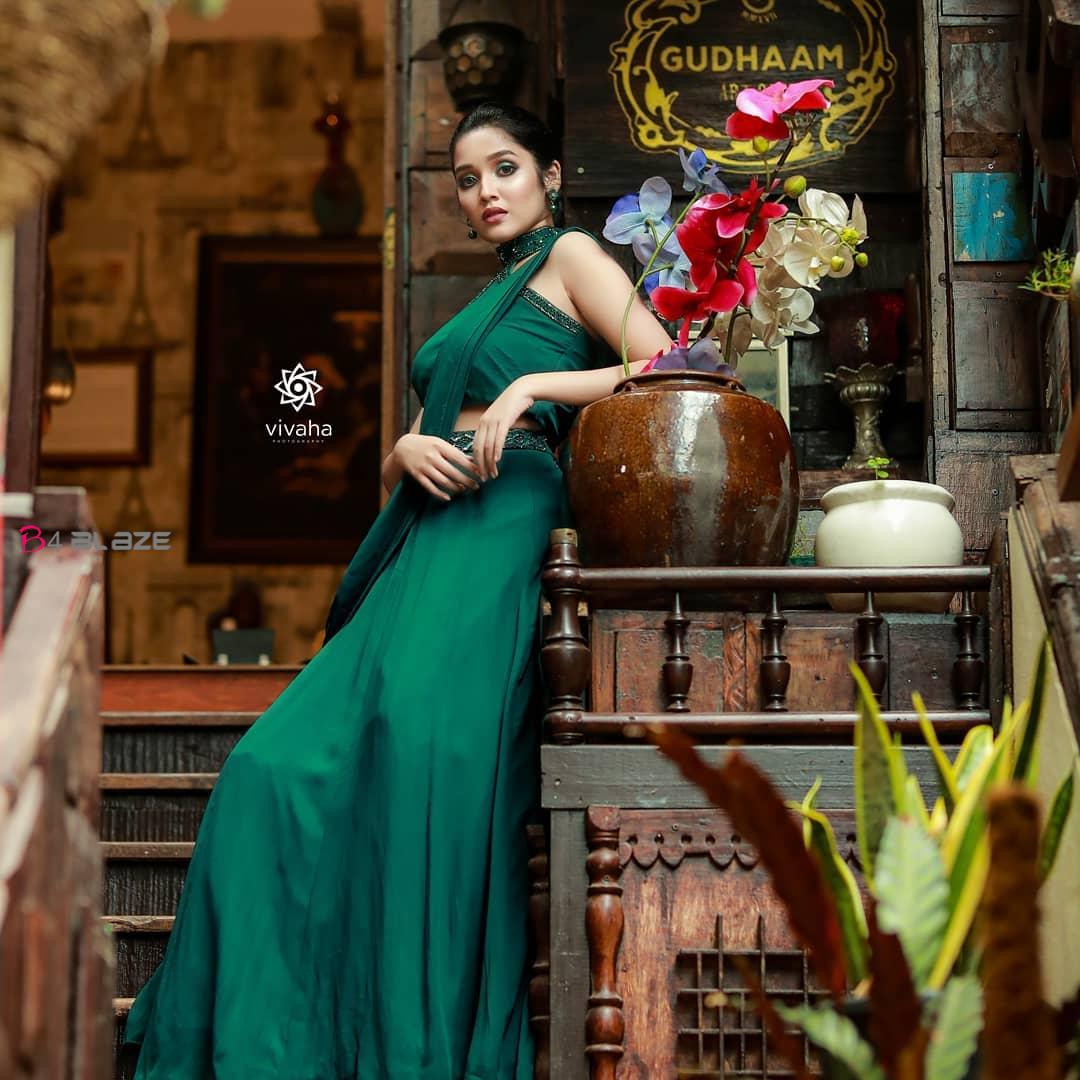