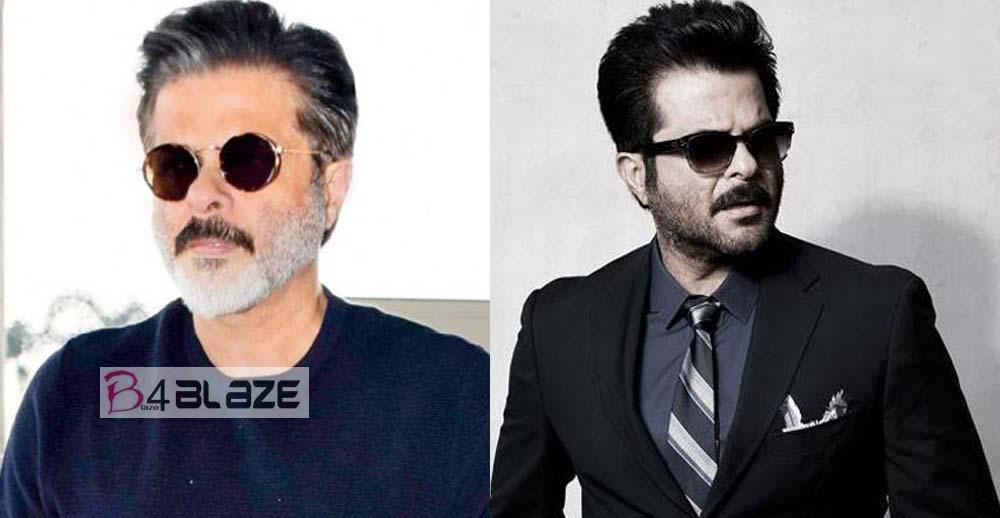 Bollywood’s evergreen actor Anil Kapoor has tried to tell many times that during his production ‘Beautiful’, he had to work hard to find a hero for the film. After reading the story of the film, every big actor denies the story of ‘Beautiful’ as a female-leading movie.

Anil Kapoor, who works in superhit films such as ‘Judai’, ‘Ladla’ and ‘Beta’, says he has got the most acclaim from working in female-lead films. Anil Kapoor believed that when he signed the film ‘separation’, he was very surprised, many people had even advised him to stay away from such women’s films, but the story of the film was so much like Anil Kapoor. It was that he had already made up his mind to work in the film.

Mr. Kapoor says that it is always very difficult to bring any big actor to a film centered on women. In the early stages of the career, the people of the film industry advised him not to do such a film, in which the heroine’s role was stronger and larger than him, better or better than the male character. Anil Kapoor says, “When I did a film like ‘Separation’, many people in the film industry were surprised that why am I doing such films? I will always be doing films which will either be a good character for me or the story will be good. ‘

Anil Kapoor said, “I share the load with my wife Sunita in the house. There is no such person who has not washed clothes, I have washed my clothes on my own too many times and now there are machines to wash clothes. Earlier, there was no machine too. Anil Kapoor says that it is not like that I have washed clothes for a couple of times. Anil Kapoor is currently working in the biopic on ‘Pagalpanti’, Karan Johar’s film ‘Takht’, ‘Malang’ and gold medalist in the Olympics, winning Abhinav Bindra.

Sudeep Says Separation From Wife Priya Was A Stressful

How to get the limited edition “100 years of Chrysostom” DVD

The joke is on, Pagalpanti movie review