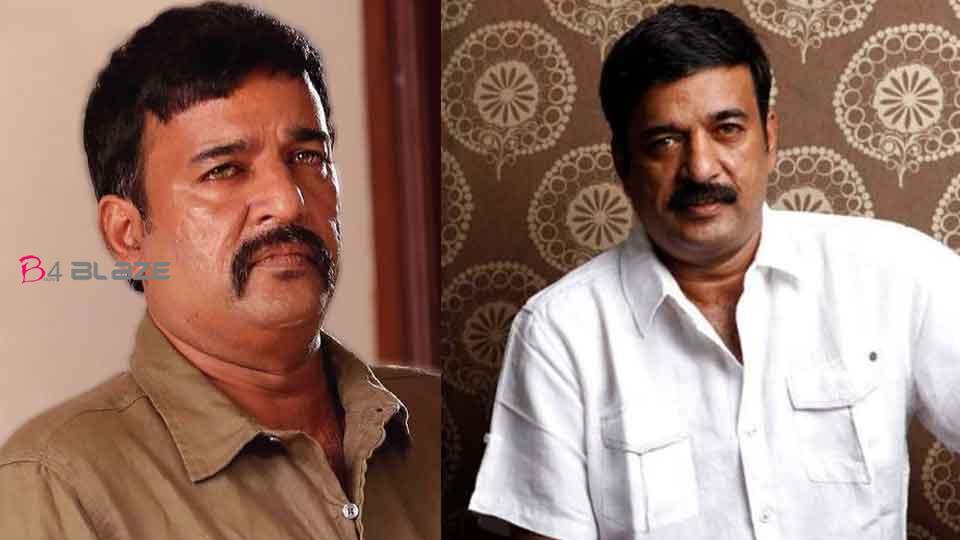 Film star Anil Murali (56) has passed away. It ended at 12.45 pm. He was being treated for liver disease. He was admitted to a hospital in Kochi on the 22nd. Anil, who shined as a villain and a character actor, won the hearts of the fans with his rough characters. He entered the film industry through television serials. She has acted in over 200 films in Malayalam, Tamil, and Telugu. He was born in Thiruvananthapuram to Muraleedharan Nair and Sreekumariamma. 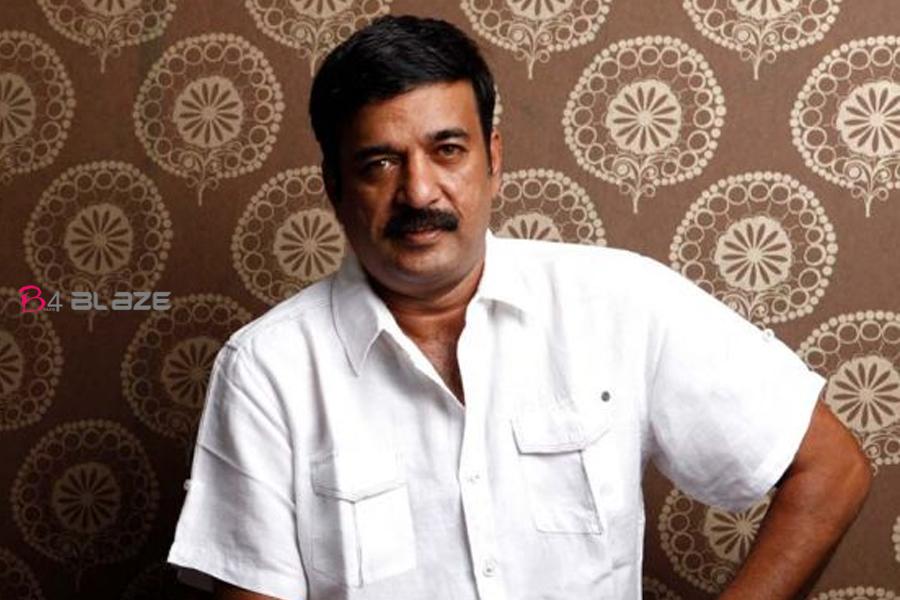 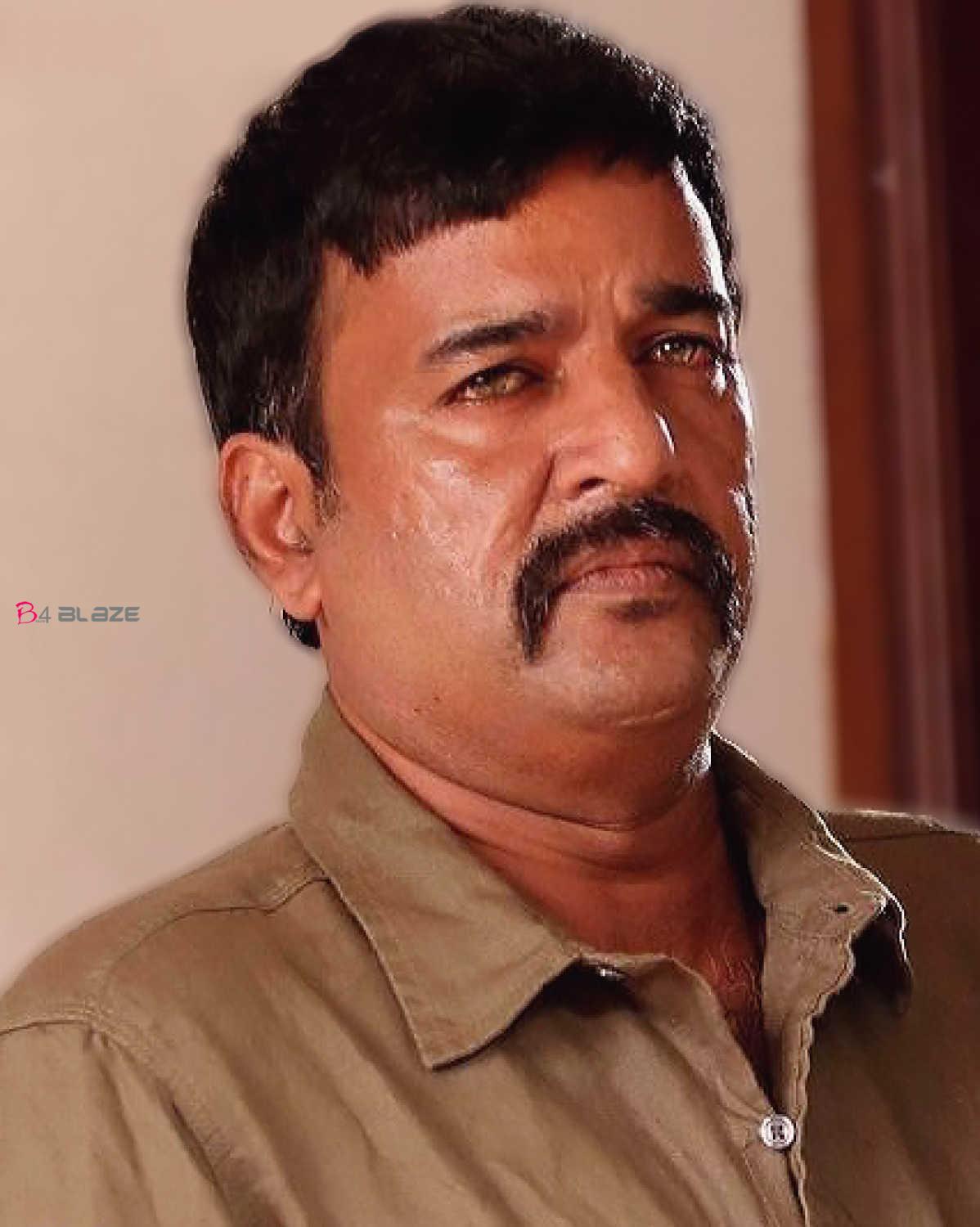 His roles in Tamil films like 6 Melugu Vathigal and Nimirnthu Nil were noticed. Wife: Zuma. Children: Aditya and Arundhati.