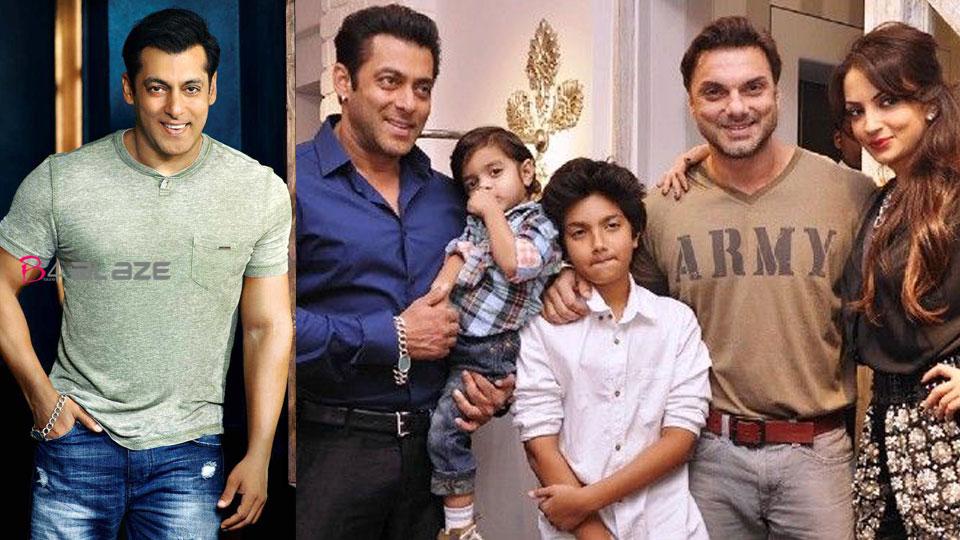 The love story of actor Salman Khan’s father and famous screenwriter Salim Khan and his wife Helen went viral recently. Salim’s second marriage, but he is still in love and happy with Helen. But reports from People say that’s just not the case. Eldest son Salman Khan is not married yet but had a lot of love affairs. Salman was in love with actresses from Aishwarya Rai to Katrina Kaif. Similarly, brother Arbaaz Khan has been separated from his wife Malaika Arora for years. The couple divorced after a long marriage of nineteen years. 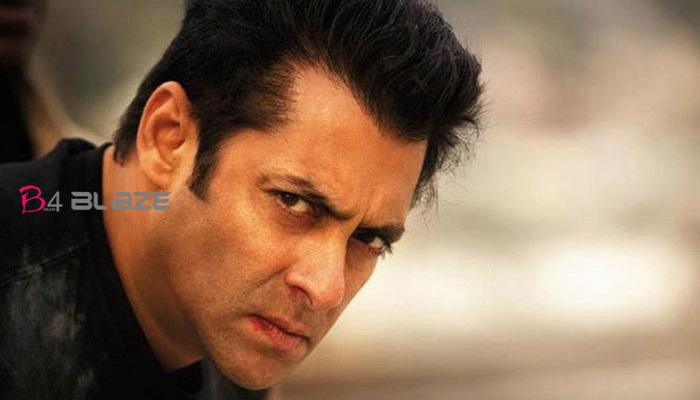 Salman Khan Avoid all programmes due to corona virus

Now, there are reports of another split in the Khan family. There are rumors that Salman’s younger brother Sohail Khan and his wife Seema Khan are having problems in their marriage. The paparazzi find out the first clue about the problems in the lives of Sehail and Seema while attending a popular show. 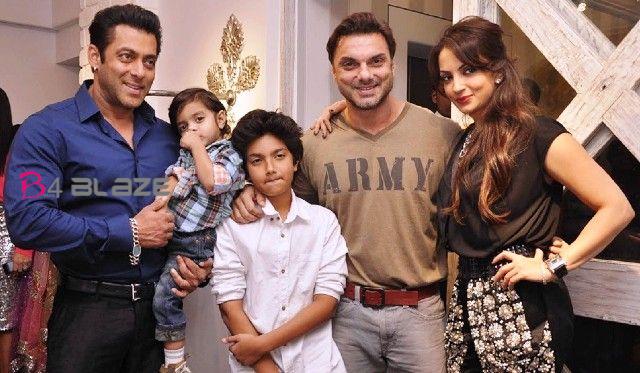 Seema also asked him to spend more time with her after the return of her son Nirvan Khan. For the past few days, there have been widespread rumors that the two have not been living together and that some misunderstandings have started in the couple’s life. But reports from People say that’s just what’s happening.

Sohoil Khan and Seema Sachidev were married in 1998. There were no significant problems in the 22 years of married life. But fans are still searching for the truth behind the latest reports. It is hoped that the stars or the next of kin will clarify the news soon.