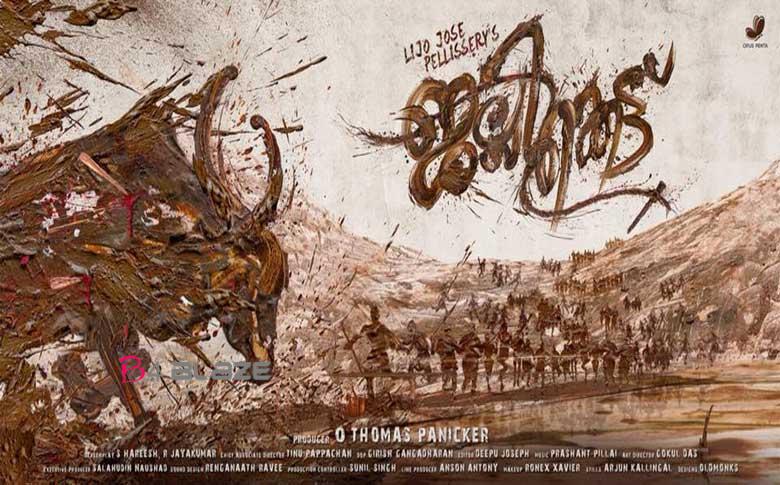 Lijo Jose Pellissery’s new film ‘Jallikkattu’ went on floors today with a customary pooja ceremony. Reportedly, the movie is based on S Hareesh’s short story ‘Maoist’. It discusses about the Maoist situation and a person’s right to freedom, from the point of view of two buffaloes. Though the makers have not announced the cast officially, it is almost confirmed that Antony Varghese, Vinayakan and Sabumon Abdusamad are playing the major roles.

Antony, who was launched by Lijo with ‘Angamaly Diaries’, has also worked under his production in ‘Swathanthryam Ardharathriyil’. Vinayakan has also worked with Lijo in ‘Ee Maa Yau’ and ‘Swathanthryam Ardharathriyil’. Sabumon did a cameo role in the director’s ‘Double Barrel’. The experience of working together previously will definitely reflect on their performances on-screen. 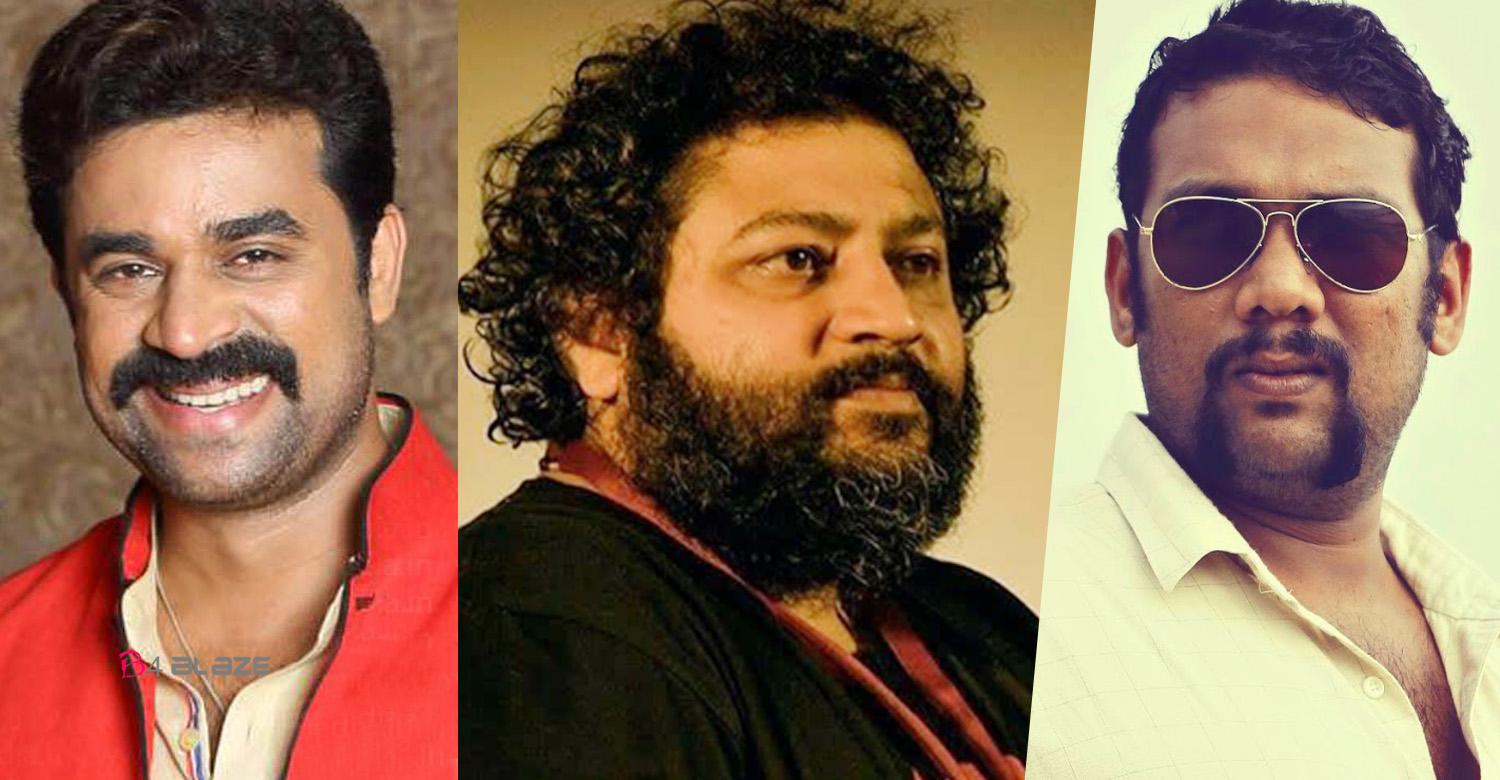 ‘Jallikkattu’ is scripted jointly by Hareesh and R Jayakumar. In the technical crew, Lijo has retained his ‘Angamaly Diaries’ composer Prashanth Pillai and cinematographer Girish Gangadharan. Deepu Joseph will be handling the edits and Renganaath Ravee is in charge of the sound design.