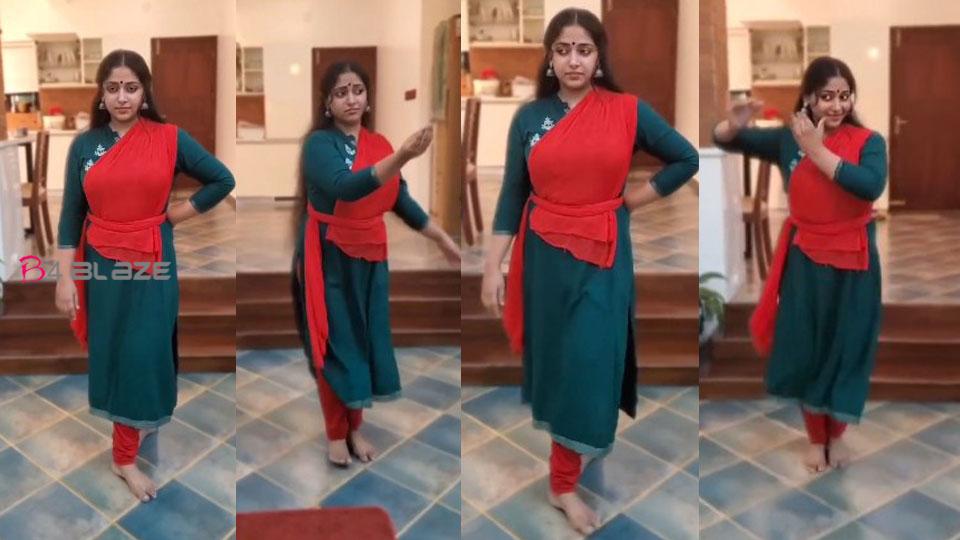 Anusithara has started acting as a co-star and is now an actress. The audience loves Anu very much. Anusithara fell in love with fashion photographer Vishnu and got married in 2015. Anusithara has repeatedly said that it was Vishnu who brought her into the world of acting when she was supposed to be just a housewife. Now Anu Sithara has come up with a beautiful dance video of herself. 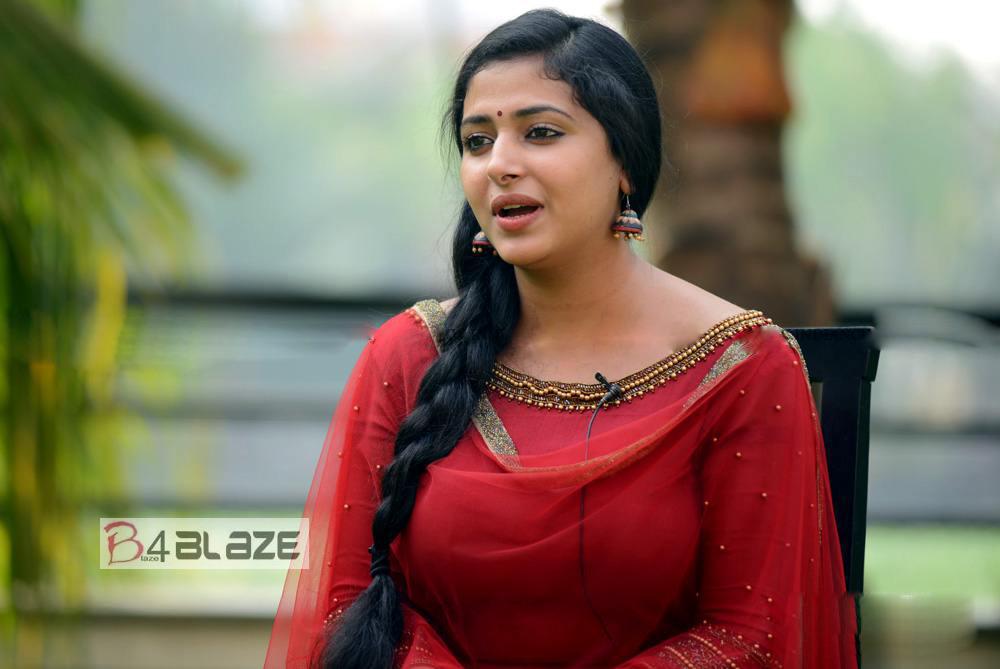 Anu has often said that her hobby is to practice dancing when she is not busy. The actress also shares videos of herself dancing like this. Now the actress has shared a beautiful video of herself dancing in her spare time on Instagram. The video of Anu stepping on the song ‘Ambadi Kanna’ in a very beautiful way has been taken up by the fans very quickly. 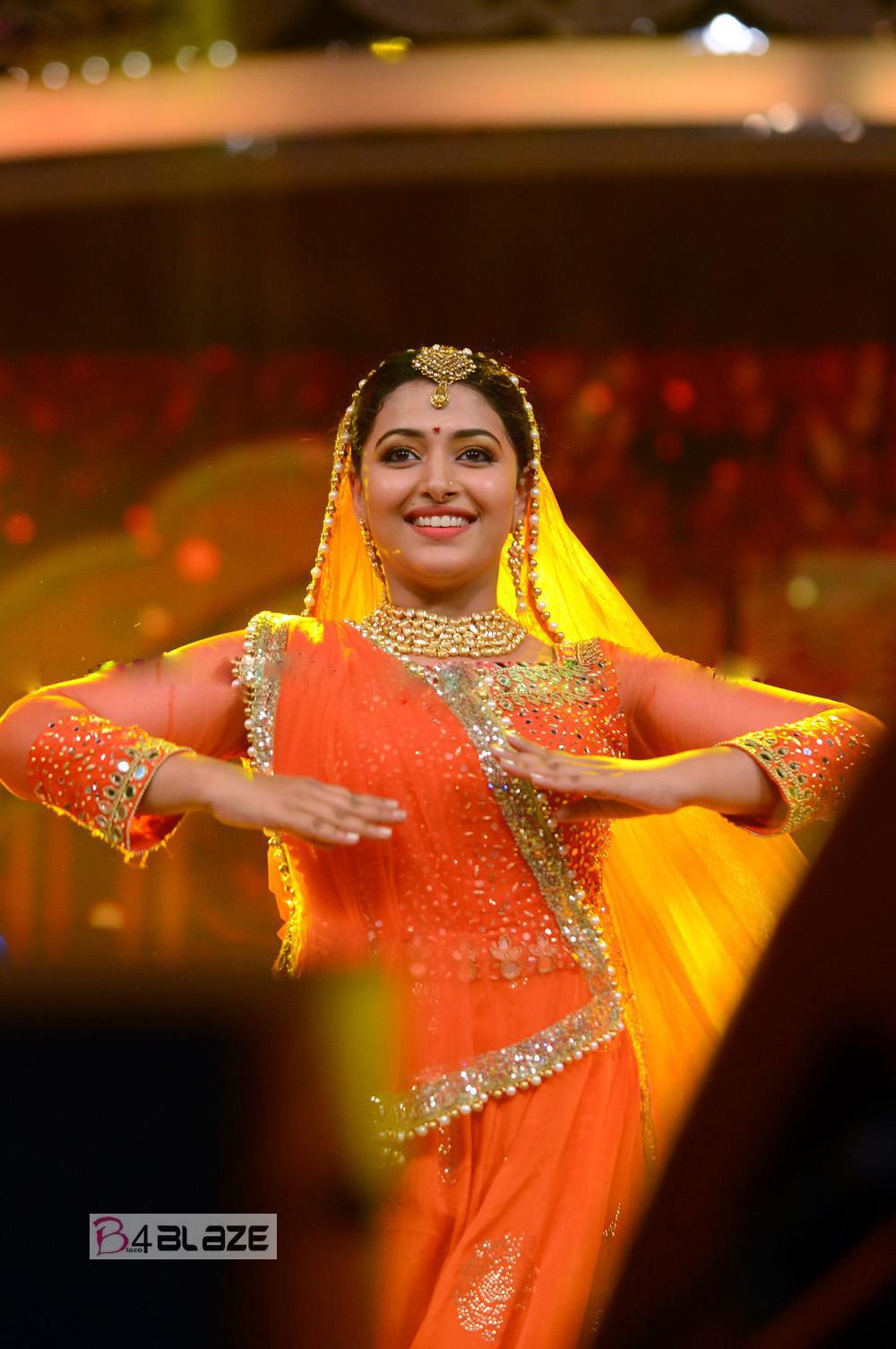 Within seconds of posting the video on Instagram, the star’s beautiful dance went viral on Instagram. Many people have come to congratulate Anu. Anu Sithara, who came to the world of cinema from the youth festivals, has often proved that she is a great dancer along with her natural acting.