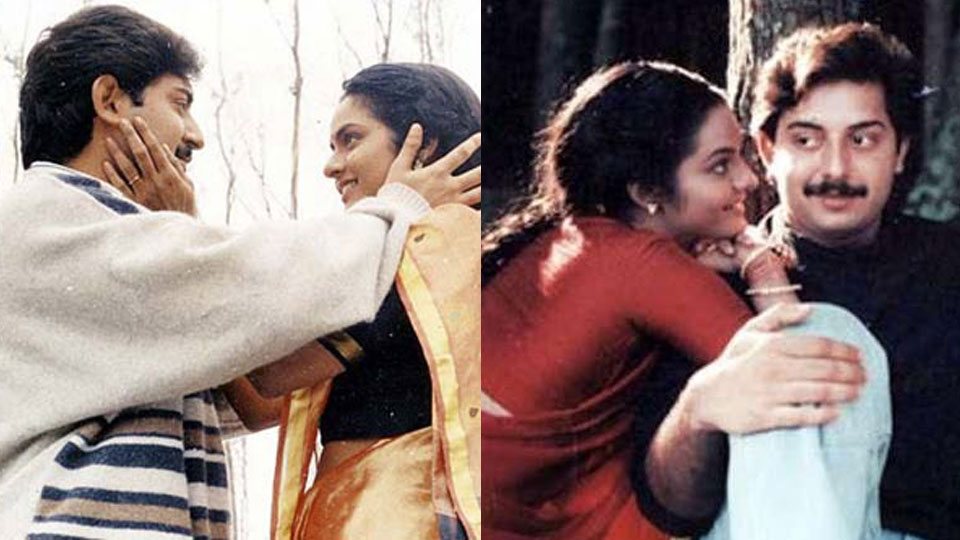 Arvind Swamy and Madhubala were once a romantic couple who sowed the seeds of love among the youth. It has been rumored that the couple will be reunited after a long hiatus of 28 years. Fans are also excited about the news. The duo will be reunited in Jayalalithaa’s biopic Talaivi, directed by AL Vijay. This time too they are coming in pairs. Arvind Swamy will be the sixth MG in Kangana Ranaut’s Talaivi starring Jayalalithaa. Madhubala will be seen in the role of MGR’s wife Janaki. 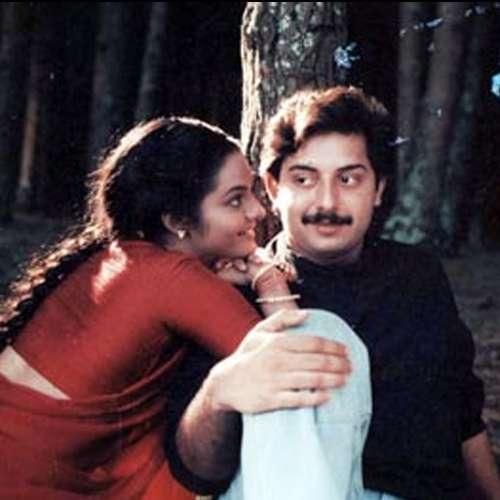 Bhagyashree will play the role of Jayalalithaa’s mother and Malayalam actress Shamna Kasim will play the role of Jayalalithaa’s friend Shashikala in the upcoming movie Maine Parkia in Talaivi, which is in the final stages of shooting in Hyderabad. Vijayendra Prasad, who wrote the script for Bahubali, is writing the screenplay for Talaivi. The music is composed by GV Prakash Kumar. 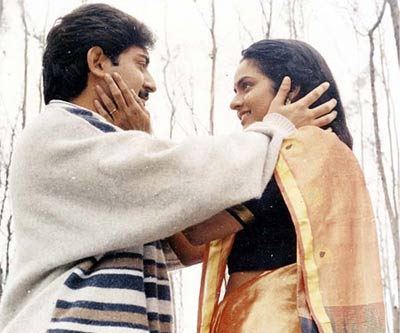 Arvind Swamy, who made his acting debut in Ratnam’s Thalapathi, was signed on to play the lead role in Roja after the role was declined by cinematographer Rajiv Menon.  Actress Aishwarya was initially offered the female lead but declined it due to date issues. The role went to Madhoo. Aishwarya later revealed that she deeply regretted that decision, which was made by her grandmother against her will, for a Telugu film which was later canceled. Roja emerged a commercial success in the Indian market