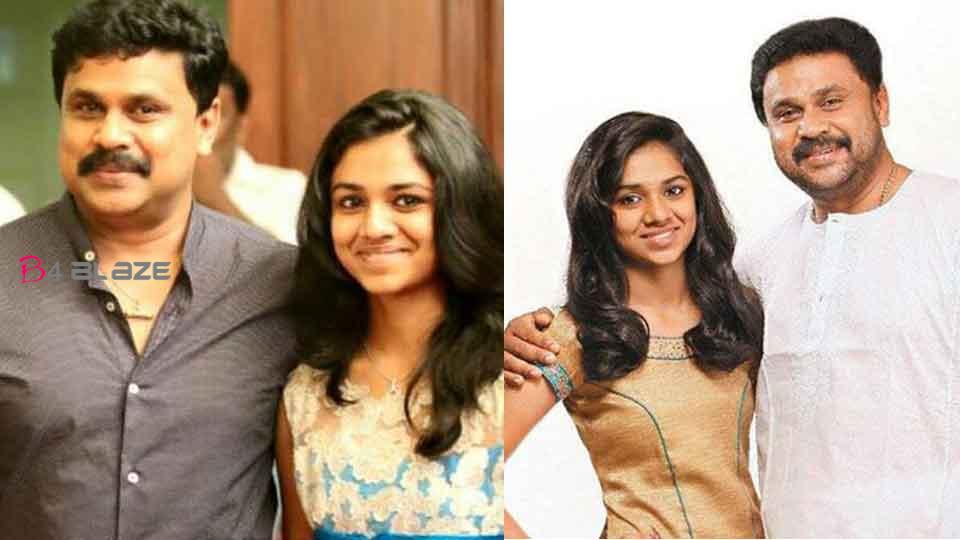 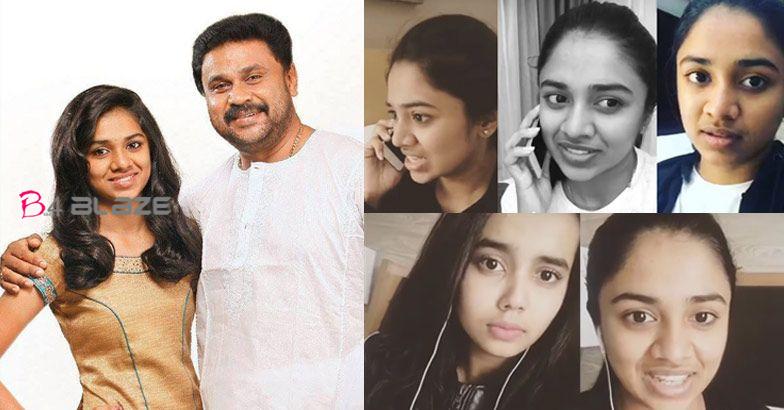 Meenakshi, who is studying for MBBS, already has many fans. Meenakshi is expected to return to the cinema soon after her appearance in Tick Tock. But Dileep had revealed this in an interview. Dileep had revealed that he had never told her that she wanted to act and that he was now telling her to go ahead with her studies. Dileep had revealed that his daughter Meenakshi is also involved in the movies he is acting in. As she tells the story of the film, she will tell whether the film is good or bad. “But I often could not say that without reading the entire script,” he said. Dileep said that he had withdrawn from the film at Meenakshi’s insistence. 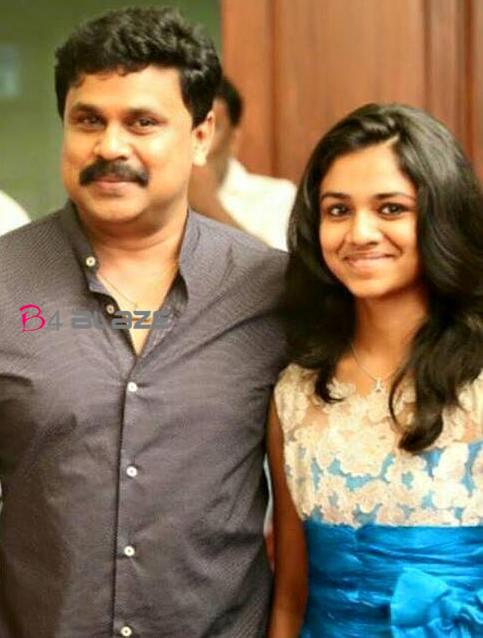 Dileep said that he had the opportunity to act in the Tamil version of Shankar’s Three Idiots, one of the best directors in South Indian cinema, but he turned it down at Meenakshi’s’ request. When I got the invitation to the film, Meenakshi asked me about the film and my character and when I heard that it was a character that would bring Aamir Khan and others, my daughter told me that the father should not do the film. Dileep said that he had rejected the film after Meenakshi objected to it.