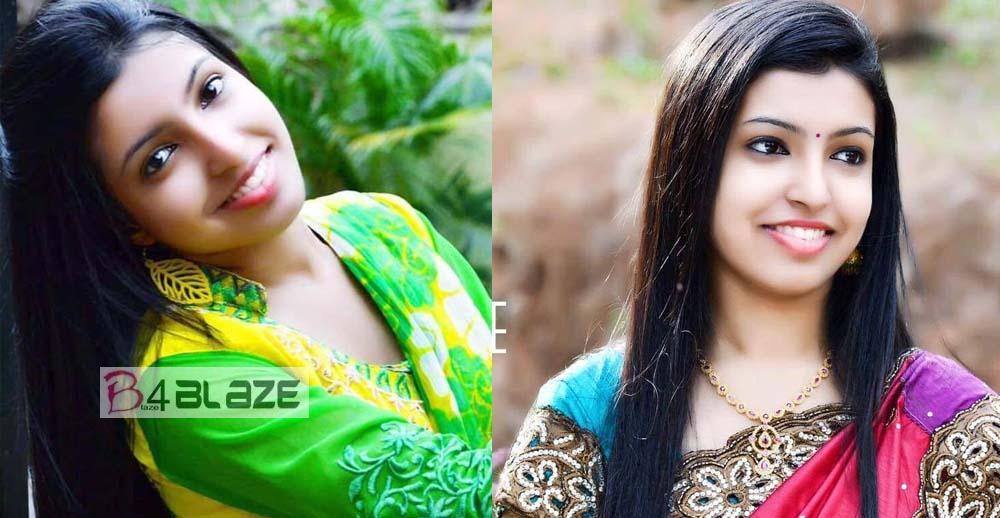 Ashitha Aravind is one of the most talented Artist from Kasargod. But most people do not know this Artist’s talents. She proves her own talents in Acting and Directing. She starts her debut in Anamika(2016) and she played the lead role in Mangalyapattu web series in Mazhavil Manorama. Her directorial debut short film was ‘The Master Stroke” released in 2018 and she played a news reporter role in Vahni in the same year. In 2019, she acts her own directorial Short film ‘Ingaleyaanu Ishttam‘.

Ashitha Aravind flourished the natural beauty within her through Anamika which traditional look and concept through the venture. Her Involvement with the traditional character with input being equally shown and given a great for the production. The concept of being traditional and making pure there two within one character is what made. Ashitha Aravind interest in the project and the confidence in her truly depicted and made nature a success.

Vahni film involving the story of a 40-year-old woman who she burned out of her face who is a widow struggling to look after her child in which the first screen appearance has given the most important to the role in which Ashitha Aravind came in as a reporter. Other her flow of language the audience make out what the subject is all about. Her way of questioning the lady opened up a new ………

Ashitha Aravind first moves on direction proud that the lifestyle not early like her as an actress title but also best direction. The film depicts the story of a handicapped girl. But he way Ashika portrayed the concept was extremely awesome. Which shows handicapped is not a disability. It’s differently abled. She means it exactly when she does, the girl power which the society should know. Her story and mind through will rise up energy parent for sure after seeing her this directorial one.

Next, the expression of human emotion through her flexibility of hands was good and extremely eye-catching of the touch and sensation. She perceived and should off given the same emotions for the human, clear out shows her ability of the flow of acting questionnaire and reporting in which she ensures and explain in detail the struggle life of that lady and made one eye filled with tears in The Signature Film IFFK.

In Mangalyapattu Serial, Anshika stood as thick and thin of a parallel to Nourin Shereef in which they both compatible to each other, The Medical Student role felt by Ashitha has given her an opportunity to show off her real profession on screen. Which meant as an easy task. It was a long run for Ashitha Aravind throughout this serial.