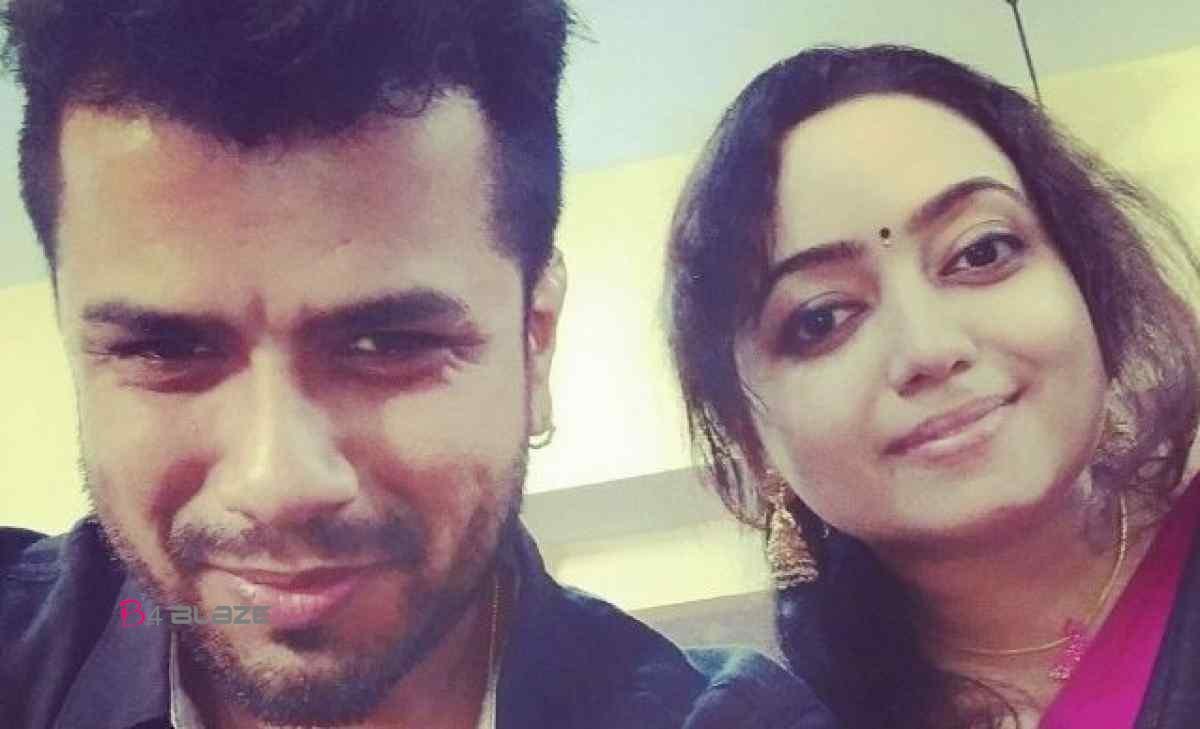 After biding  die to Balabhakar and his little daughter Jani who passed away recently at Thiruvanthapuram after meeting with a terrible accident, the major worry of Malayalis is about his wife, Lakshmi. She was fighting for life and now Balabhaskar’s best friend Stephen Devassy reveals that she is slowly recovering from the wounds.

Stephen Devassy came live today on his social media page and said, “Lakshmi is slowly getting back to life. The doctors have removed the pipe from ventilator and she has started breathing by herself. The news about Bala and Jani has been conveyed to her by her mother to her. She is going through terrible pain. Hopefully she will be able to recover. Let’s all keep praying for her to be strong and hold on to life.”

When Balabhaskar’s body was kept for public homage on October 2, the day he died, Stephen had given a concert in the state capital as a mark of respect. On Saturday, Stephen said over social media that he had spoken on Friday evening to Dr Suresh Kumar K.L. of Ananthapuri Hospital, where Lakshimi has been undergoing treatment for two weeks since the accident at Pallipuram.

Related Topics:BalabhaskarFilm News
Up Next