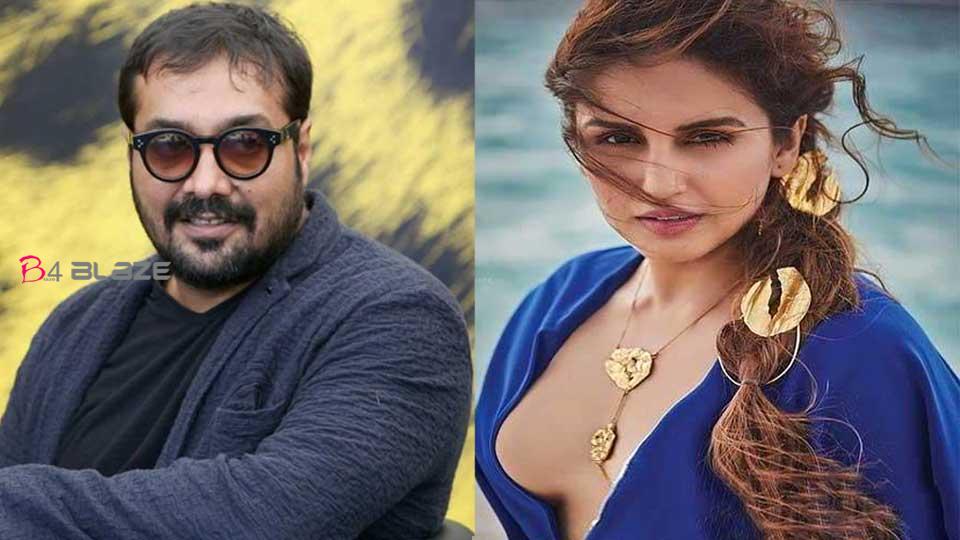 Huma Qureshi came out in support of Anurag Kashyap,after allegations of sexual misconductby actress Payal Ghosh’s against him. Ghosh reportedly named celebrities like Huma Qureshi and Richa Chadha, others. She said Anurag told her that it was okay with all the actresses who worked with him. 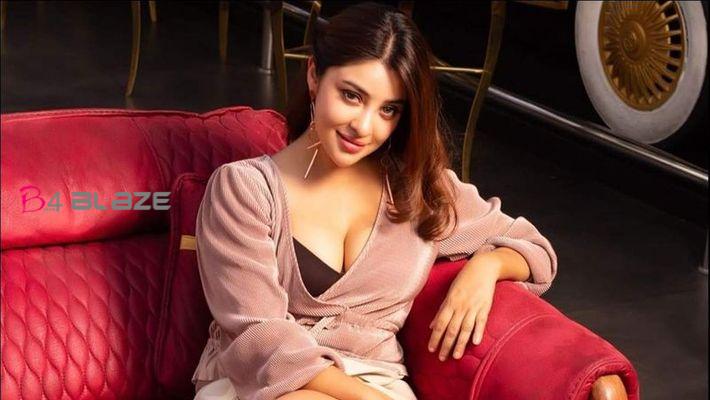 Payal had said, “Five years ago I met Anurag Kashyap regarding work. He called me to his house. When I went there, he took me to a separate room and tried to sexually assault me. He forced himself on me.” 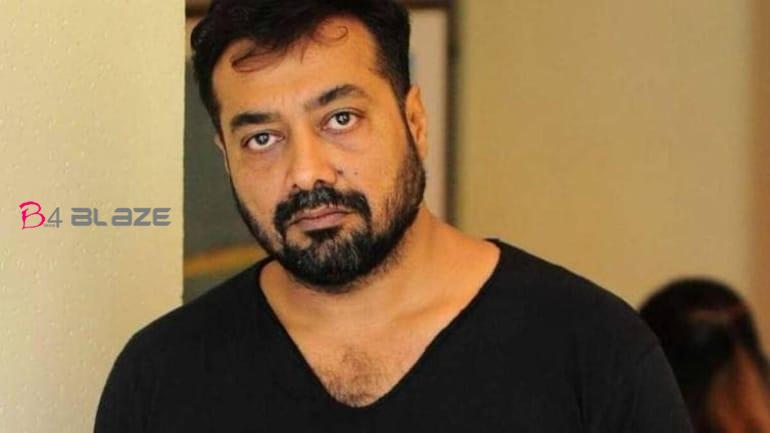 The statement read as ”Anurag and I last worked together in 2012-13 and he is a dear friend and an extremely talented director. In my personal experience and to my knowledge he has neither misbehaved with me or anyone else. However, anyone who claims to be abused must report it to the authorities, the police and the judiciary.” 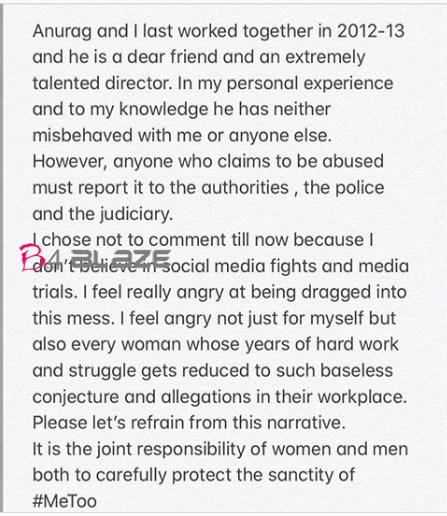 She wrote, ”I chose not to comment till now because I don’t believe in social media fights and media trials. I feel really angry at being dragged into this mess. I feel angry not just for myself but also every woman whose years of hard work and struggle gets reduced to such baseless conjecture and allegations in their workplace.

Please let’s refrain from this narrative. It is the joint responsibility of women and men both to carefully protect the sanctity of #Metoo. This is my final response. Please do not approach me to make any more statements on this matter.”